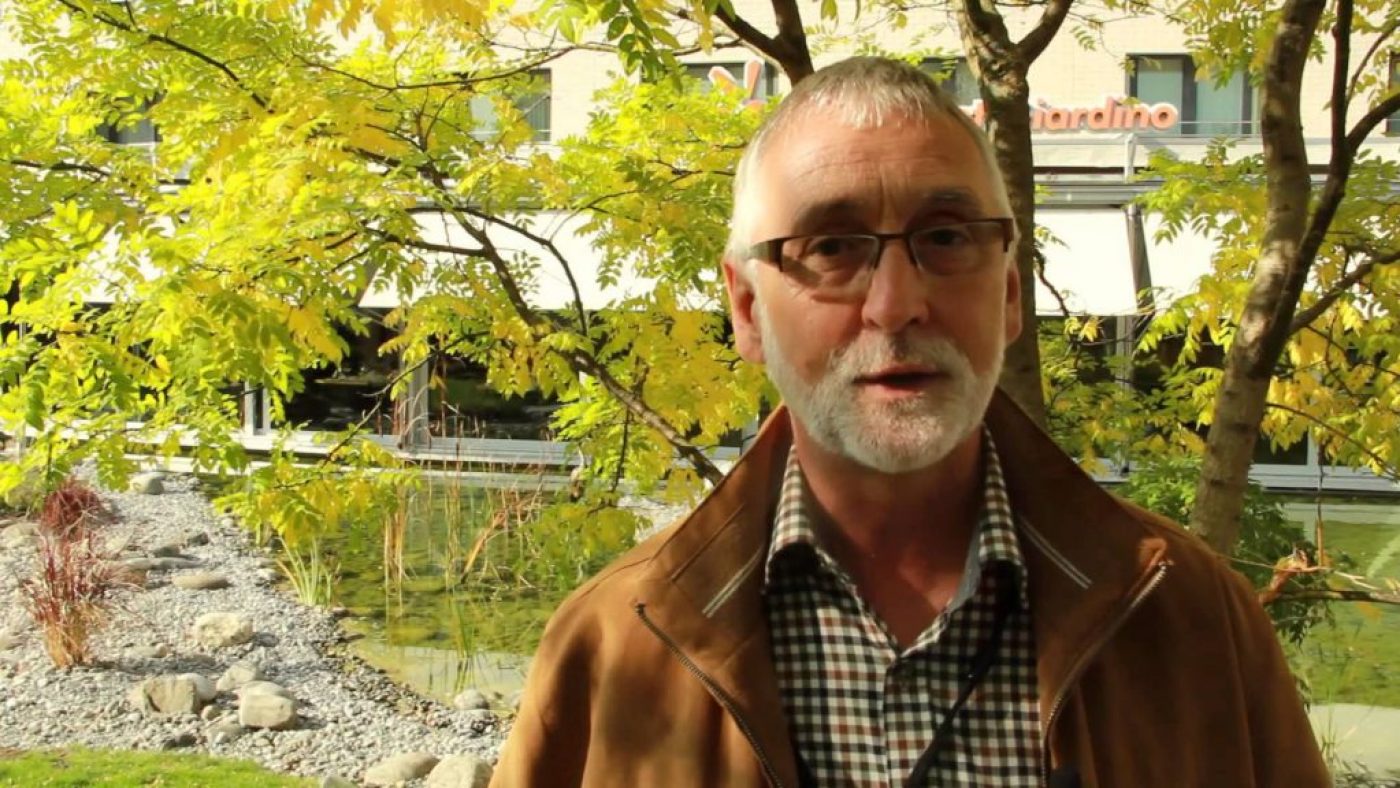 Peter has had a working life spanning the public, voluntary and private sectors, and in politics. He was first elected as a local Councillor where he held a number of senior positions Chairing the Finance, Budget and Policy Committees, before becoming the political leader of Highland Council in Scotland. Following 17 years as a Councillor he was elected as a Labour MSP for the Highlands and Islands to the first Scottish Parliament and appointed a Government Minister. He held a number of Ministerial responsibilities including for education and children’s services, local government, public services, and Gaelic, culminating in holding Cabinet responsibility for Education and Young People for a number of years. Peter previously was involved at the EU level in Council of Minister meetings, and in the EU Committee of Regions. Peter has served on a number of public bodies and since retiring from Parliament in 2011 he has undertaken a number of new assignments, working for 6 yrs as in land reform as Policy Director of Community Land Scotland and currently acts as Chair of the Customer Forum for water in Scotland. Peter also undertakes policy consultancy work from time to time.