Thanks to the hard work and dedication of our partners around the world we pushed national governments, investors, and companies to recognize that securing land rights is essential for delivering on the promises of the Paris Agreement and keeping global warming under 1.5 degrees. At this time of grave political, economic, and social turmoil, we find it crucial to promote secure land rights for millions of Indigenous Peoples and local communities as a key solution to build a more fair and inclusive world.

Launching on 22 April for one week we mobilised and linked with other movements and initiatives including the March for Science, the 10-year anniversary of the UN Declaration on the Rights of Indigenous Peoples, and the People’s Climate March on 29 April.

Over a million people followed online while thousands took to the streets on Earth Day, 22 April, to demand community land rights to protect the earth and fight climate change. From Brazil to Bangladesh, Cameroon to Mongolia to the United States the world heard our call for #LandRightsNow!

Check out our recap video of the Global Earth Day Mobilisation

Join the Land Rights Now Mobilisation Actions Team to share creative ideas and strategies for action.
Send us an e-mail at:
contact@landrightsnow.org

Find out how you can continue to stay involved! 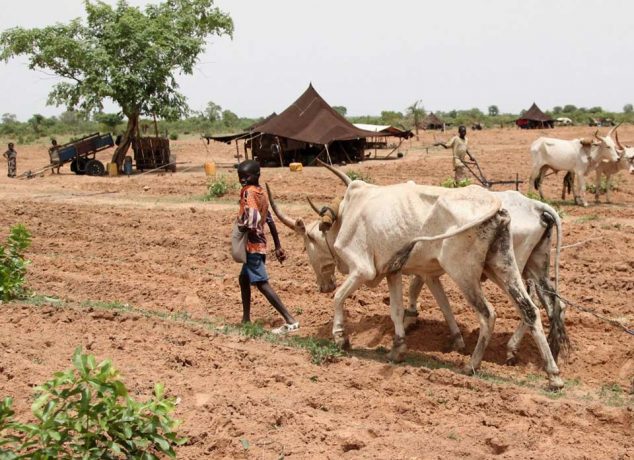 Our Google Drive has lots of Earth Day materials