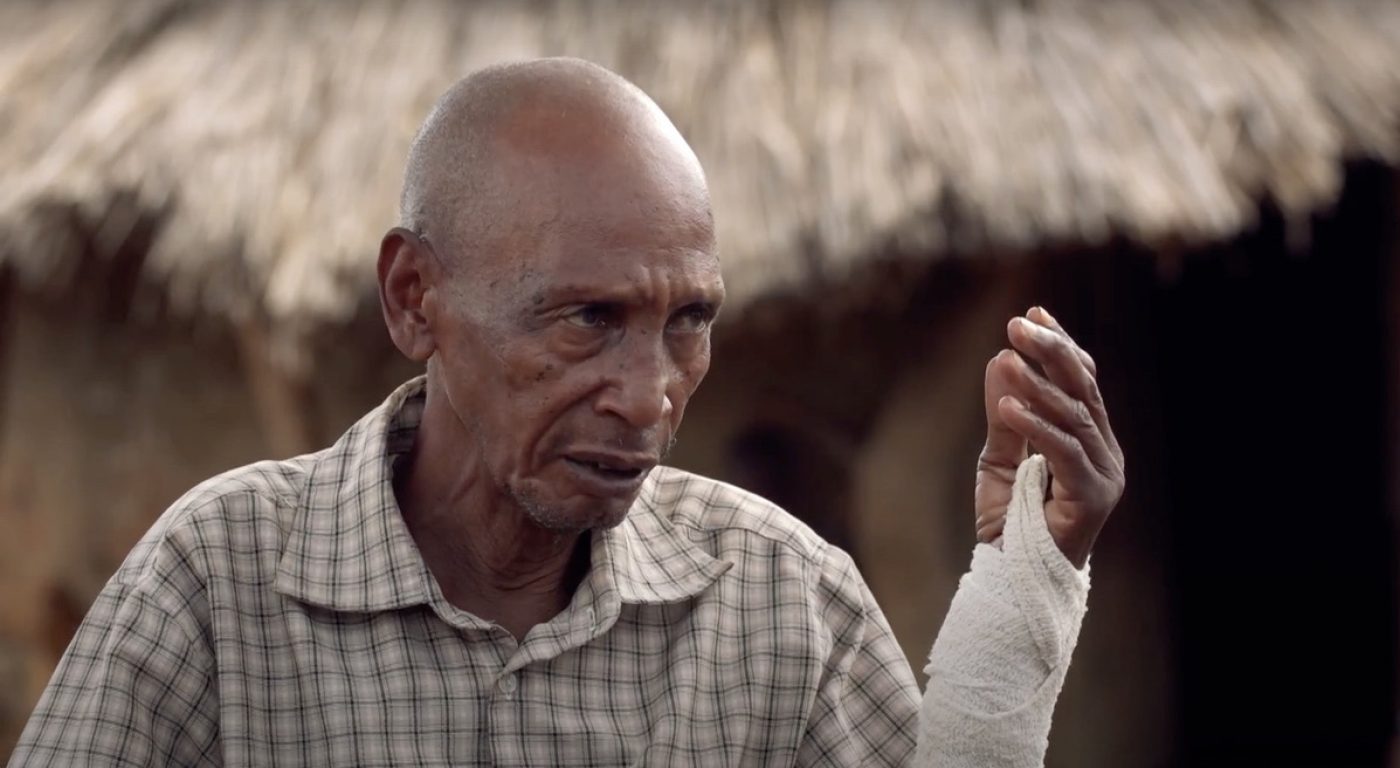 Stand with Peter and Kazasa

Peter Weboya was breathing hard. He was running for his life.

Then he heard the DPC command: “If they don’t want to move away, just shoot them.”

The soldiers did not hesitate to shoot the villagers who were forcefully evicted from their lands where they were born and raised and where their ancestors were buried since the 1930s. 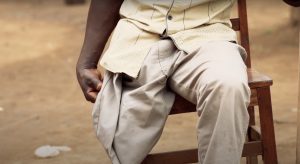 “I was shot while running away and I fell down. I was then taken to Mulango hospital, in so much pain,” said Peter. He was shot in the leg, affecting a major artery. His leg was amputated, he has to rely on crutches.

Today, he is struggling to fend for his family. The loss of his leg is one of the reasons, but more than that is the loss of the land that they have been living on for generations. The land where they cultivated crops in the old days is no longer theirs. Multi-national companies have invaded their lands.

Meanwhile, Kazasa David, an old man, got a fractured arm while trying to save his maize plants. 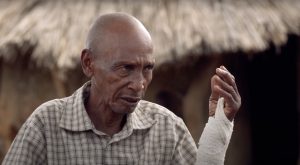 “The cows strayed into my garden and fed on my maize crops. So, while I chased the cows out of my garden, one of the herdsmen lifted me from the back and plunged me to the ground,” said Kazasa.

The herdsmen work in one of the multi-national companies that evicted Kazasa and his fellow villagers from their lands.

Kazasa said, “He intended to hit me down on my head first but by God’s grace, I landed on my arm instead. I got a compound fracture.”

Peter and Kazasa were not the only torture victims of the eviction.

But much more than the loss of Peter’s leg and Kazasa’s fractured arm were the struggles that their communities face as their living condition becomes worse – increased rape cases, the lack of access to social services like medical treatment, education and safe drinking water among others and no land to call their own.

They need your support. Stand with Peter and Kazasa and other eviction victims. Sign the petition!