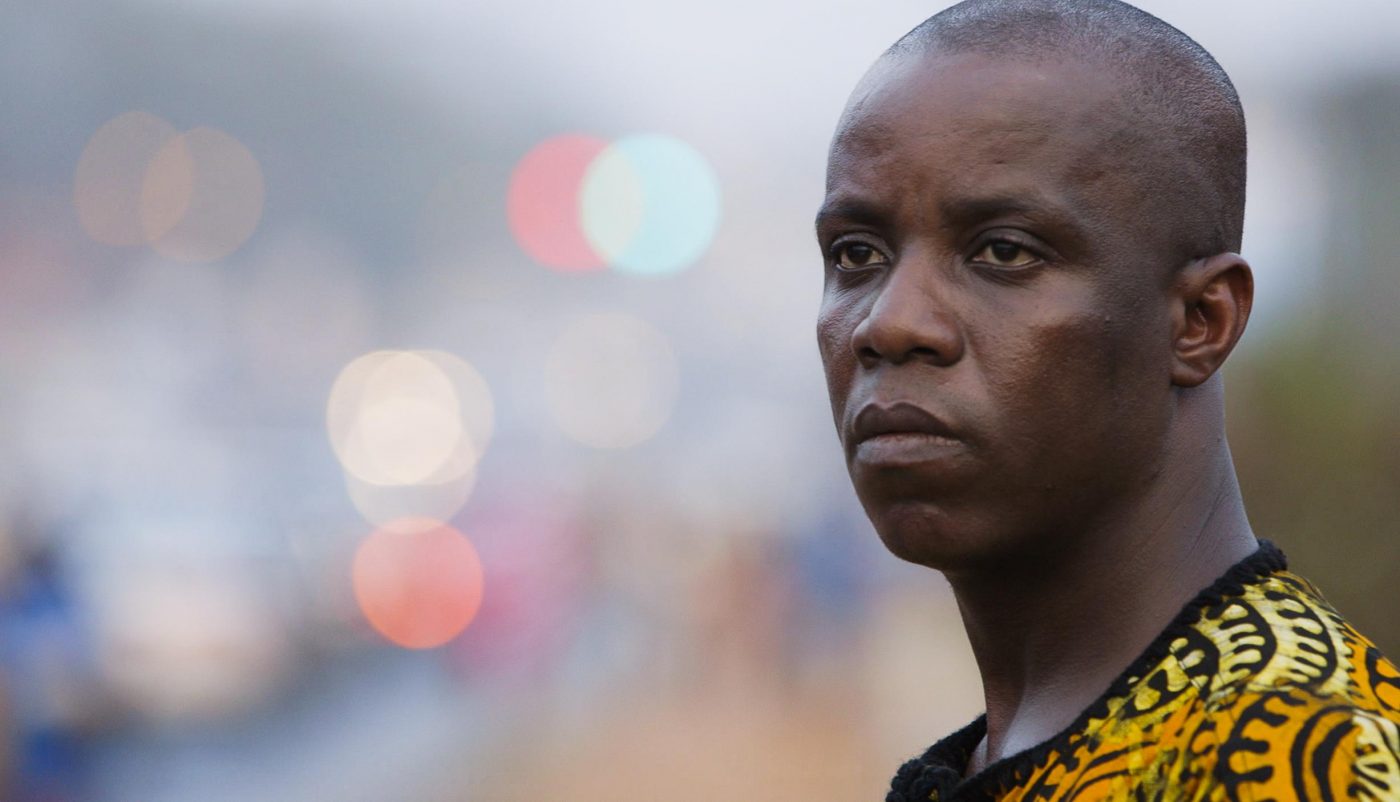 Silas Siakor is a Liberian environmental and human rights activist who was awarded the Goldman Environmental Prize in 2006 for his work gathering evidence that proved that Liberia’s former president, Charles Taylor, was using profits from logging to fund the civil war. His work, carried out at great personal risk, led to UN sanctions on the export of Liberian timber. Silas founded the Sustainable Development Institute and served as its first Director from 2005 to 2009 working with communities to secure legal recognition and protection for their customary lands, and to resist large scale land grabs for monoculture plantation development. In 2008 he was among Times’ Heroes of the Environment in 2008, and in 2012 received the Award for outstanding Environmental and Human Rights Activism from the Alexander Soros Foundation. He continues to work for social justice, human rights and the environment.