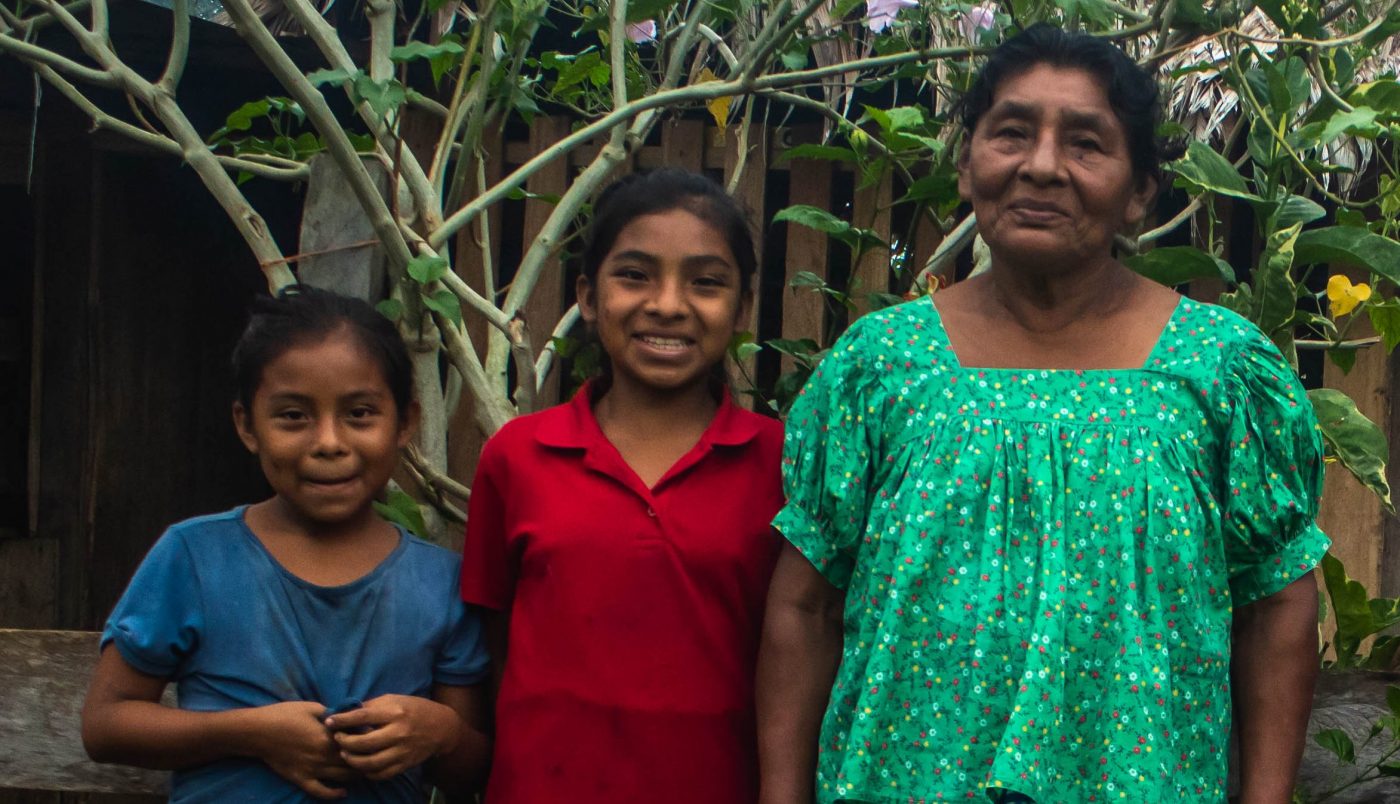 A big win for the Naso Indigenous People in Panama!

Last year, you called on the President of Panama to recognize and respect the rights of the Naso Tjër Di Indigenous People, who have long cared for the country’s forests and a UNESCO World Heritage Site which was under threat from destructive dam projects.

We are excited to share that the Ministry of the Environment of Panama recently signed a legal resolution recognizing indigenous land rights within protected areas.

This is a massive step forward for human rights and the environment in Panama. And a great victory for the Naso Indigenous People whose land rights have been denied for decades. This wouldn’t have happened without thousands of people raising their voices around the world and in Panama!

This is a major victory and could not have happened without you!
Thank you again for your support. 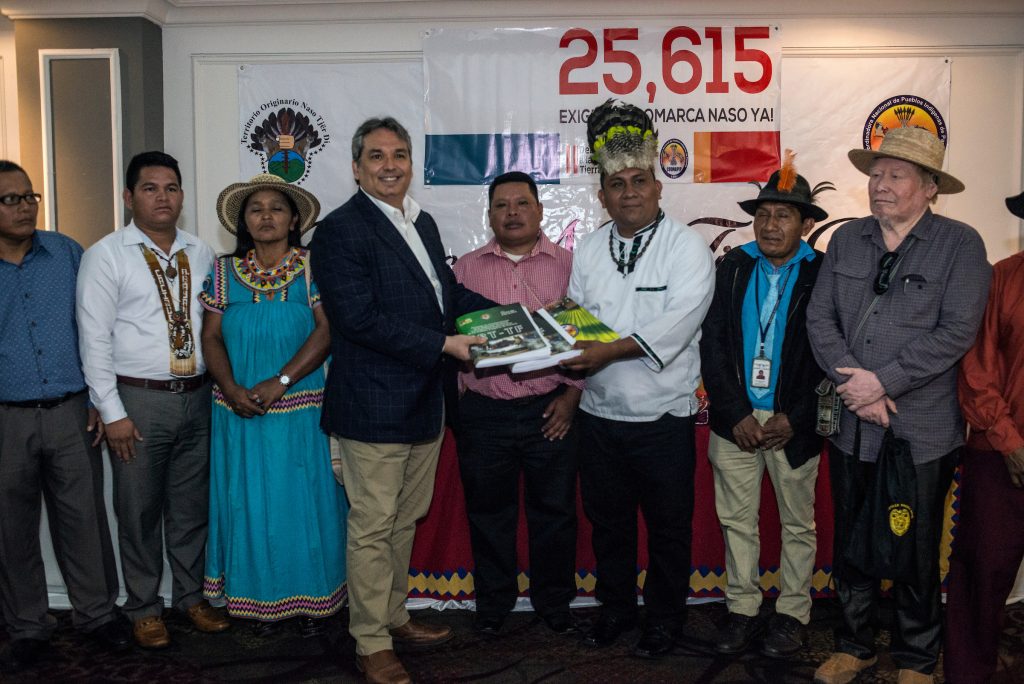 PHOTO: NASO KING HANDS OVER 25,615 SIGNATURES IN SUPPORT OF THEIR LAND RIGHTS TO OMBUDSMAN OF PANAMA. PHOTO:  RAMON LEPAGE.