Save the Amazon: tell the Constitutional Court of Peru to protect the Amazon and recognize the land rights of the Shipibo Indigenous Peoples

The Amazon rainforest in Peru is under threat from palm oil plantations and the Indigenous Shipibo community of Santa Clara de Uchunya is key to its survival.

The community has been protecting the forest and rivers of the Amazon for centuries. But the Government of Peru has not granted them legal recognition of their lands. As a result, in 2012 illegal land traffickers, in collusion with the regional government,  were able to grab land and sell it to a giant global palm oil enterprise. The company has since unleashed a wave of massive deforestation and further land invasions which have resulted in the destruction of 16,000 hectares of pristine rainforest – an area equivalent in size to 40,000 football fields. 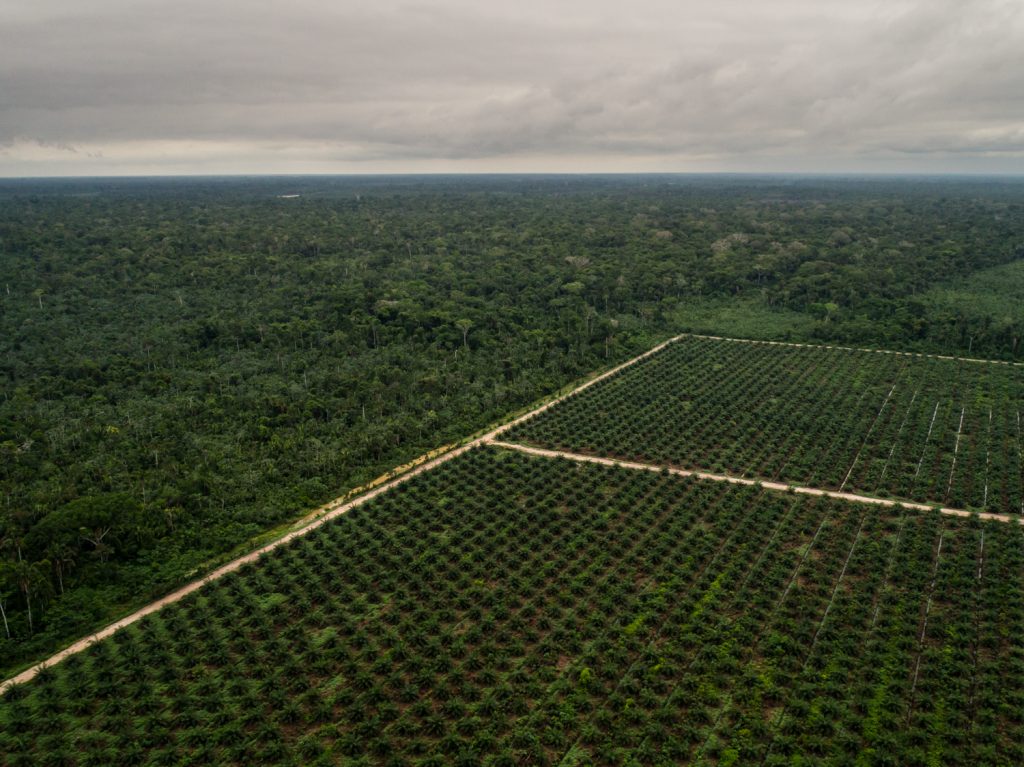 When the community protests, they face death threats and violent attacks. Yet they remain firm in defending their lands and forests. In 2016 they filed a lawsuit against the invasion and illegal trafficking of land and are now waiting for the Constitutional Court ruling.

They are hopeful they can recover their forest and continue to act as guardians of one of the planet’s most important ecosystems. But they have already been waiting four years for a decision and time is running out! In January 2021, six of the seven judges of the court will change and it could then be years before a ruling is issued.

The Shipibo – and the Amazon – cannot wait any longer! Please sign the petition. 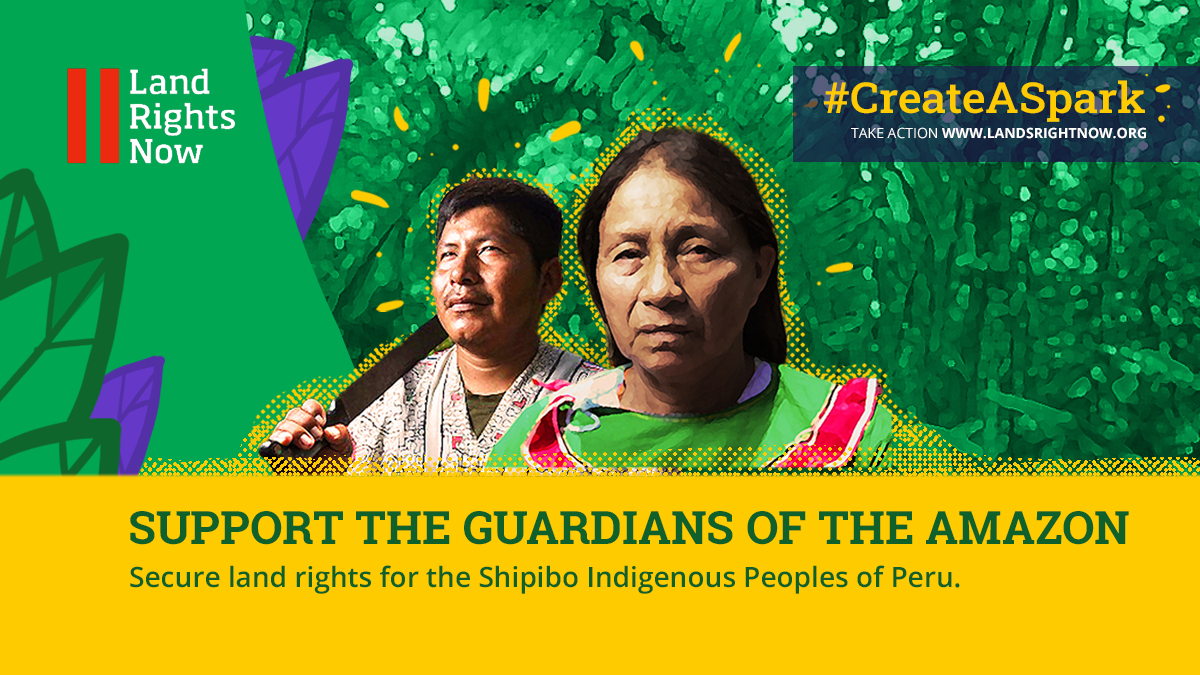 Save the Peruvian Amazon