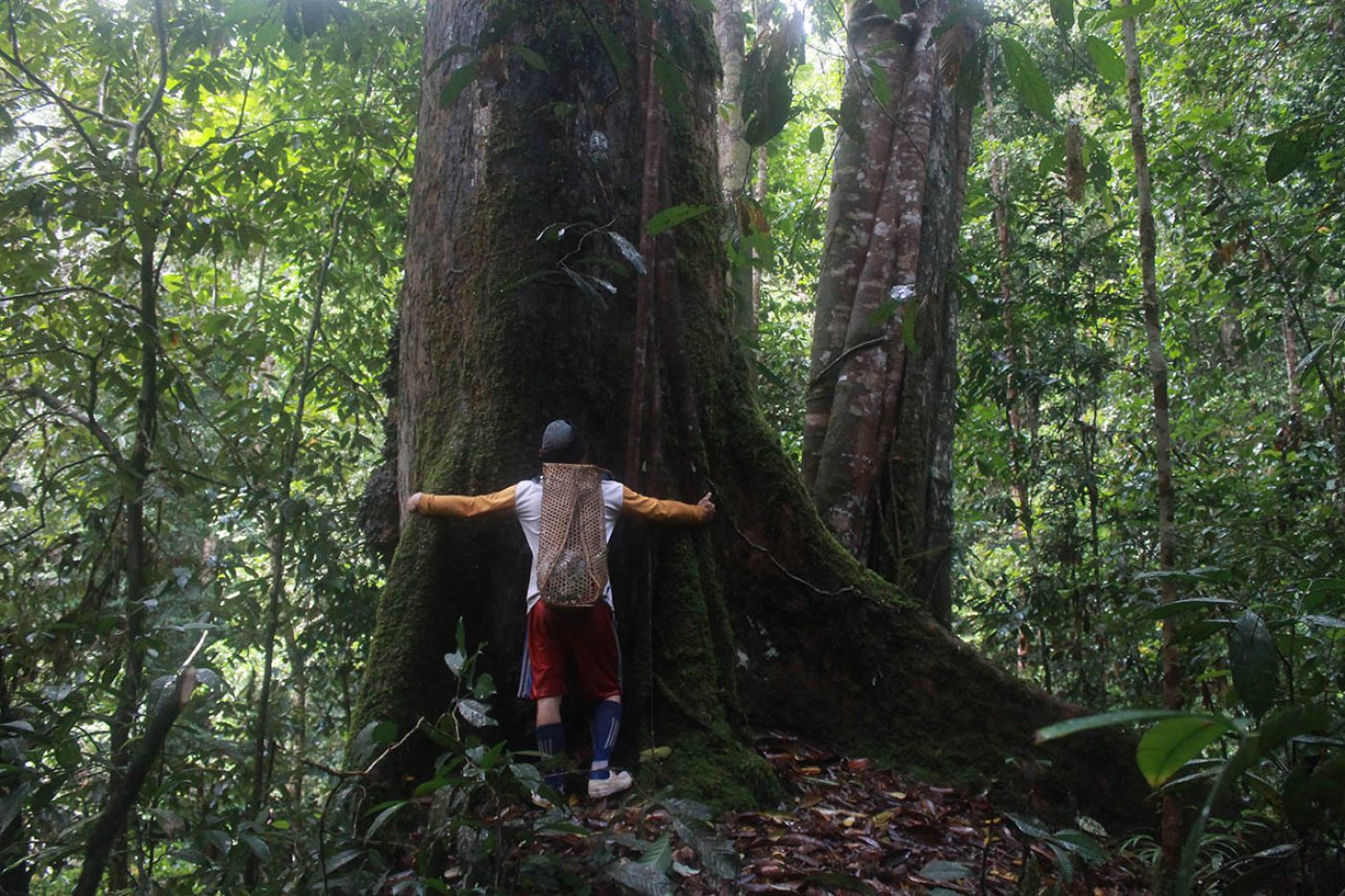 The territories of the Indigenous Peoples of the Kayan Mentarang National Park in Indonesian Borneo are in the process of being recognized and secured, but the communities are now also urging the the government to support Indigenous governance rooted in the wisdom of the elders.

“We take care of the places of our ancestors that we value more than gold,” says Dolvina Damus, head of the Alliance of the Indigenous Peoples of the Kayan Mentarang National Park ( FoMMA)

When Indigenous communities are appropriately recognized, trusted and supported as custodians of their territories, they demonstrate to the rest of the world the true meaning of sustainable and just development. The Customary Chiefs leaders of FoMMA had a vision many years ago and now call upon the youth to safeguard their traditions and territories for a self-determined and sustainable future.

In 1999, the Dayak Customary Chiefs of eleven Indigenous territories gathered in the Krayan Highlands in the far northwest corner of North Kalimantan, Indonesian Borneo. It was the end of a two-year process of community mapping, which not only documented their ancestral claims to land and resources but also demonstrated to policy makers that they – and their territory of life – existed.

At that meeting, the Customary Chiefs recognized that coming together as Indigenous Peoples lent them a stronger collective voice to advocate for the recognition of their rights and practices. As a great part of their territories is overlapped by the Kayan Mentarang National Park, the Customary Chiefs were concerned that park authorities could impose bans and prohibitions on accessing and using the forest resources, and hence threaten their rights to cultural practices and livelihoods.

Formally established in October 2000, FoMMA is a community-based organization that became the coordinating platform for all Indigenous communities in and around the National Park and is dedicated to advocating for the rights of the Indigenous Peoples.

In their 20-year journey, FoMMA has led a participatory community mapping of over 2 million hectares of Indigenous territories, which include areas of high biodiversity and natural resources. In 2020, they received the prestigious UNDP Equator Prize, an award given to local communities that have contributed to environmental protection

The Dayak Peoples protect, take care of and manage their lands in their everyday lives through their own zonation system and strong self-determined institutions supported by regulations, sanctions and wise leadership.

“If the forest is gone, our home is gone; our life, our identity is also lost. But if we are not around to manage and protect the forest and its resources, the forest will also be gone.” Pak Lewi, Customary Chief of Krayan Selatan

FoMMA’s advocacy led to the government’s decision to establish the first collaboratively managed national park in Indonesia. With the support of partners at local, national and regional levels, FoMMA contributed to reshaping park management and shone a spotlight on the issue of state protected areas overlapping with areas under ancestral claims and governed by Indigenous Peoples.

Since 2012, legislation in Indonesia has opened new opportunities for the recognition of Indigenous Peoples’ territories and customary forests and practices, and FoMMA has been at the forefront of this process in North Kalimantan.

These and future territories, together with the collaboratively managed protected area, will represent an effective stretch of forest to mitigate the damaging effects of climate change and safeguard Indigenous cultures and economies.

“This is our life which we preserve for the present and future generations. Our indigenous territory is what binds us to the past, supports us in the present and is the source of our strength for the future. This bond through generations will not break,” says Dolvina Damus.

In the meantime, many FoMMA members have become leaders in their own communities, local government and parliament. They continue to promote Indigenous values and rights to their customary lands and territories and they continue to engage in dialogue with the government to achieve full and effective shared governance of the National Park in their secured territories.