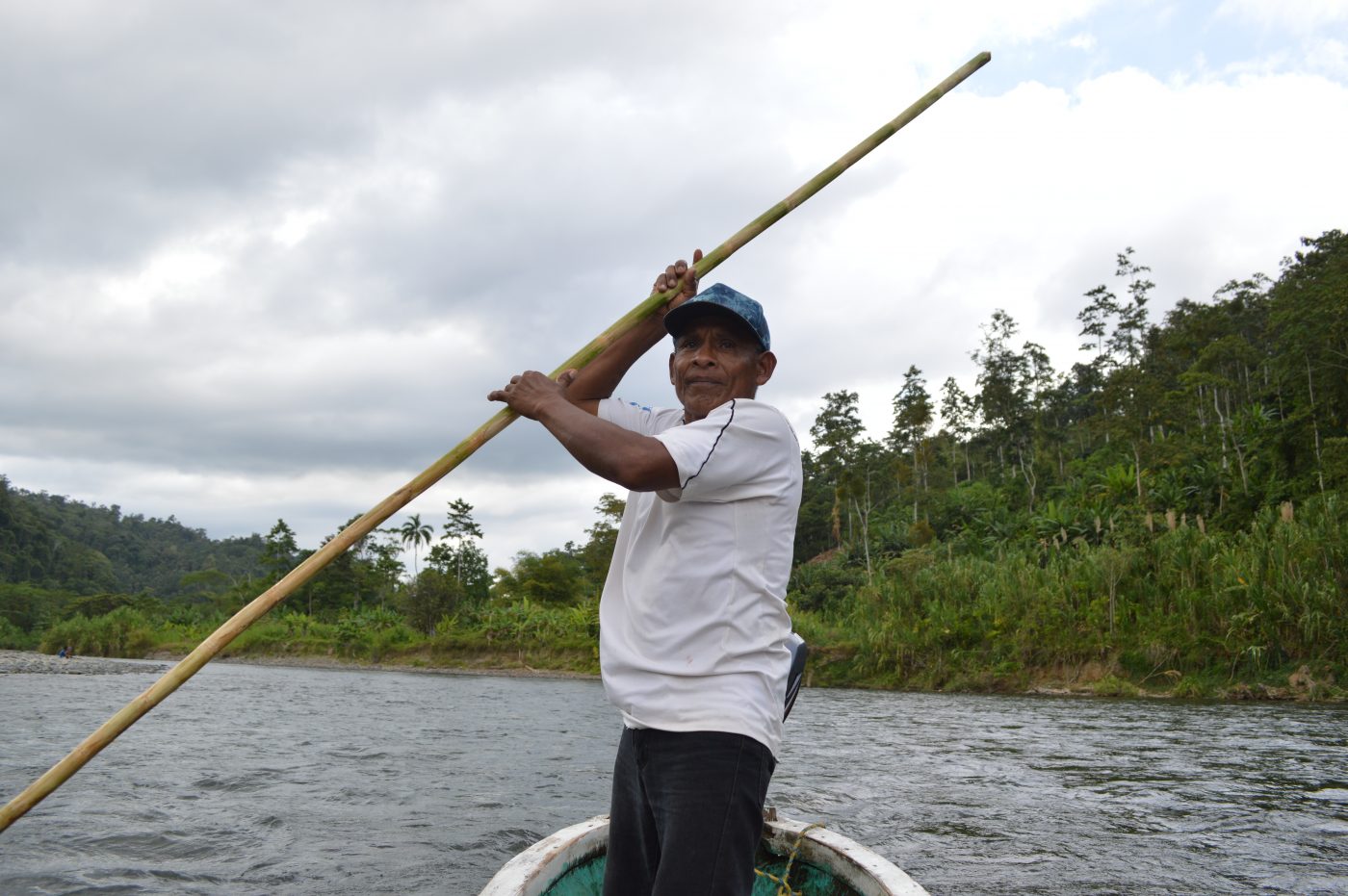 The Naso are one of only two Indigenous Peoples in Panama whose land rights have not yet been formally recognized by the government. Without this recognition they don’t have control over their lands and forests, which has resulted in dams and other development projects being built without their consent.

After the Legislative Assembly unanimously approved Law 656 in October 2018 which recognized 160,000 hectares as belonging to the Naso—land the size of the island of American Samoa—it looked like this would finally change. However, these hopes were soon dashed. Only two months later, in December 2018, President Varela, heavily influenced by the business lobby involved with cattle ranching and hydroelectric dams, vetoed the law using “environmental concerns” as the justification. However, the Legislative Assembly insisted, and have just passed the law again. 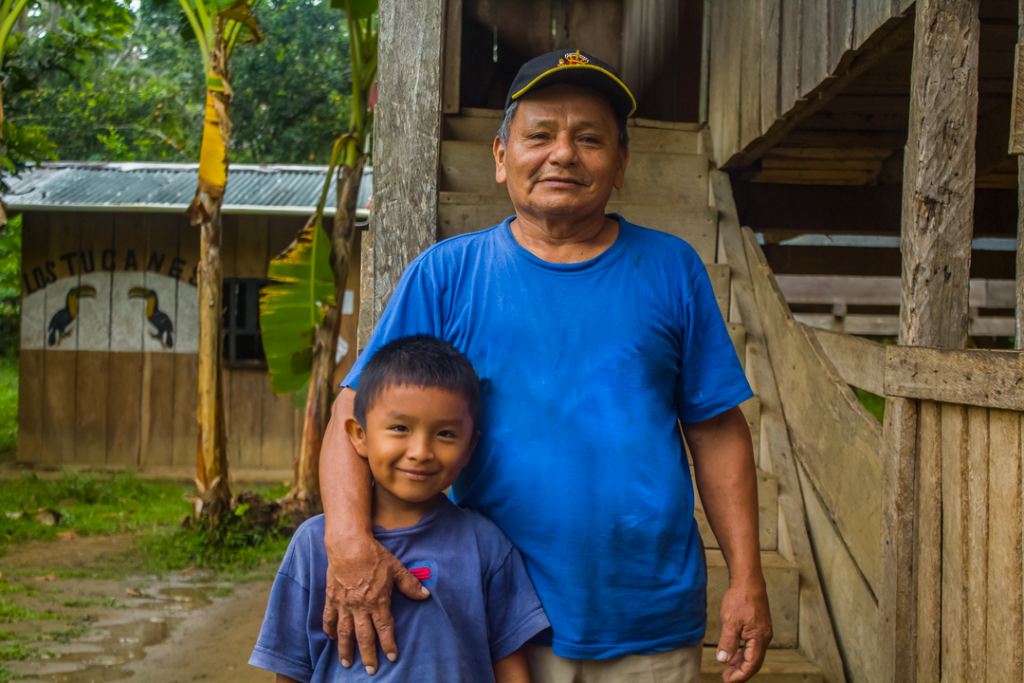 Plutarco Quintero (79) with his grandson Cesar(7) at their home in Boynic, Panama. Credits: Norlando Meza

Using environmental concerns to veto the law is a farce.

Parts of Naso Territory overlaps with a UNESCO World Heritage Site (La Amistad International Park or PILA—shared with Costa Rica) and the Palo Seco Protected Forest. However, this status did not prevent the construction of the controversial Bonyic Hydro dam, or initial plans for four more dams that would further threaten these lands. Despite their limited legal recourse, deforestation in the Naso’s ancestral lands in the La Amistad International Park and Palo Seco is lower than the areas controlled by the government. The Naso are more effective conservationists than the understaffed parks.  In fact, the Naso were against the construction of dams from the beginning and worked closely with environmentalists to resist them.

“This place is our life, we would never destroy it.’’ – Lupita Vargas, Naso community member 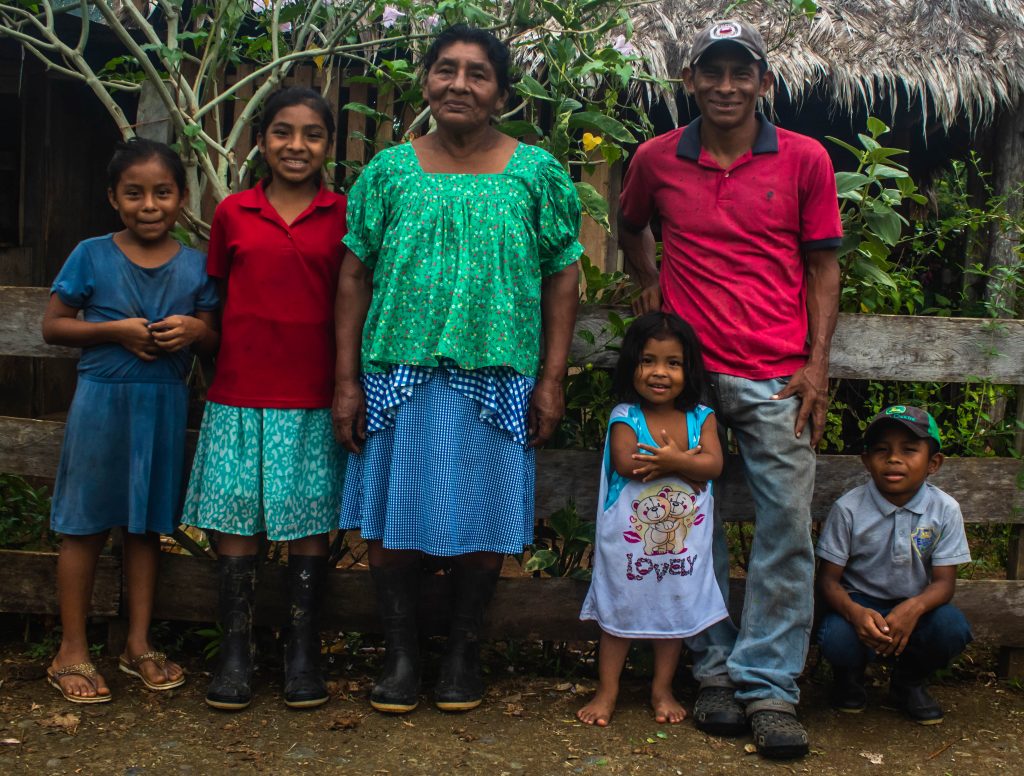 The important role of Indigenous Peoples in protecting their environment is recognized by international laws and agreements, such as the Convention on Biological Diversity, and UNESCO policies. Legal recognition of their territory will not only recognize the Naso’s rights to their land, but will also enable them to continue serving as the true guardians of this majestic forest, protecting our climate for future generations. Indigenous and community lands in Panama hold nearly 1.4 billion metric tons in carbon dioxide—making Indigenous Peoples natural allies in the fight against climate change. 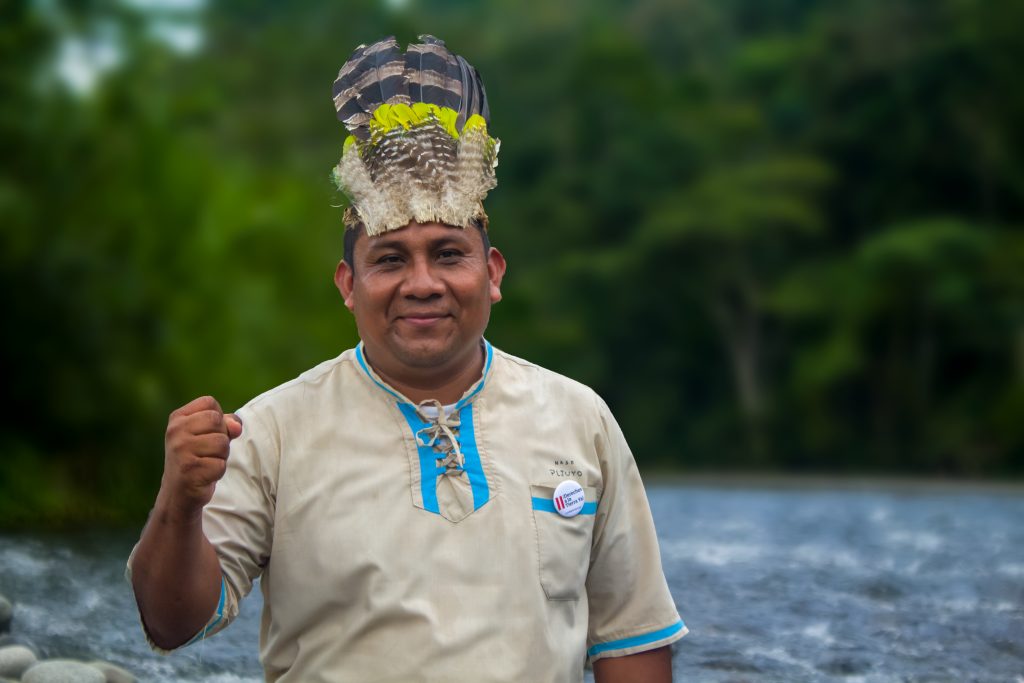 King Reynaldo Alexis Santana, the elected representative of the Naso People, is leading the struggle for recognition of their land rights. Credits: Norlando Meza

It is now up to President Varela to finally ratify the law. Let’s encourage him to do so!

Read more about how the Naso People are the true protectors of the forest here.