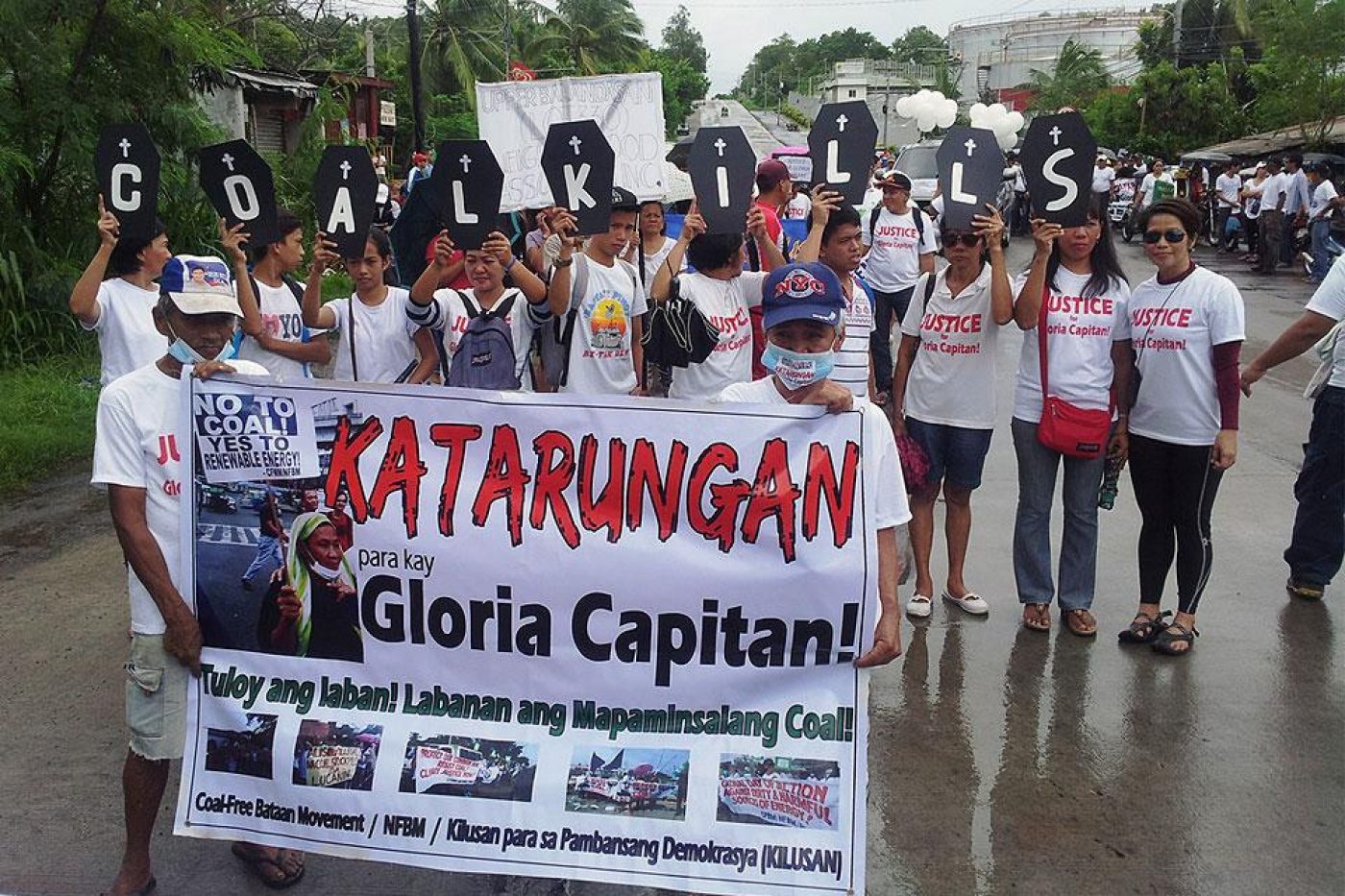 2016 - the deadliest year on record for defending land rights

Two hundred indigenous leaders, environmental activists, wildlife rangers and community representatives were brutally murdered protecting land and environmental rights in 2016, according to the watchdog group Global Witness. In a new report Defenders of the Earth the group highlights that the true number is probably far higher given that many killings go unreported, and even less investigated.

A disproportionate number of those murdered were Indigenous People – a startling 40 per cent of all victims. The most dangerous countries to defend land and environmental rights are Brazil, Colombia, Nicaragua and the Philippines but the phenomenon isn’t just growing in these countries but is also spreading to others. Global Witness documented murders in 16 countries in 2015 – this rose to 24 in 2016. The majority of murders (33) were related to community resistance to mining and oil projects but park rangers and forest guards also face heightened risks – 20 murders are documented in the report.

The report denounces both Governments and business for failing to tackle the root causes of the attacks – the imposition of extractive projects on communities without their free, prior and informed consent.

“Imagine waking up one day to discover that the land your family has lived on for generations has been leased to developers. You have to be out by the time the bulldozers arrive. You can’t see the documents behind the deal, you won’t get any compensation. And if you don’t go quietly, armed men will make you wish you had. This kind of ‘land grab’ is happening more and more often, as investors scramble to acquire cheap land for everything from pineapple plantations, to logging and mining. It is this lack of community consultation and consent that sparks many of the conflicts and ultimately the murders,’’ says the report.

It also points to Investors, including development banks, for fueling the violence by financing abusive projects and sectors, and failing to support threatened local activists.

In addition to murder, the report also highlights the use of criminalization and aggressive civil cases to stifle environmental activism and land rights defence right across the world. In the United States, for example, legislation is being introduced around the country to criminalize protest including in North Dakota where a proposed bill that would allow drivers to run over and kill an environmental protester without facing jail was debated.

Despite the bleak picture, the report also contains inspirational stories of the tireless work of communities in defending their rights and the environment that all of us depend on.

‘’We must keep up the fight. We must not lose our spirit, our children’s future depends on it, ‘’ says Ana Miriam Romero who has suffered brutal police violence for her work to prevent a hydro company from stealing Lenca traditional lands in Honduras.

These are some of the key recommendations of the report :

– Ensure that land rights are protected and respected, particularly in regards to indigenous and community land titling.

– Guarantee that no business project goes ahead without the free, prior and informed consent of affected communities at every stage of the project cycle.

– Guarantee the informed and meaningful participation of affected communities in environmental, social and human rights impact assessments, as well as other processes related to the planning and implementation of business projects.

– Sanction and eradicate corruption, particularly regarding the allocation of licenses in the natural resource sector.

Read the full report here: Defenders of the Earth: Global Killings of Land and Environmental Defenders 2016