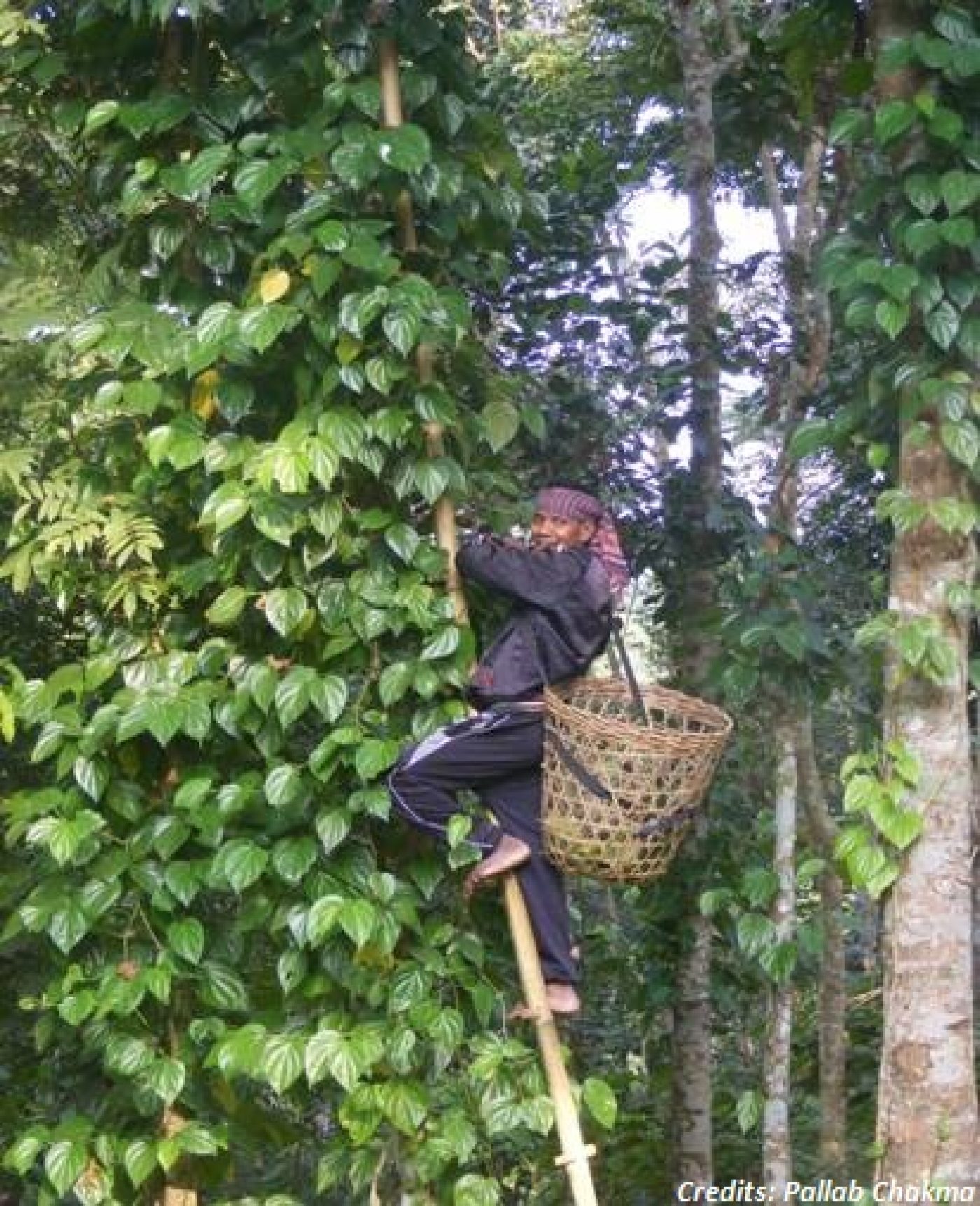 On May 30 the Khasi people living in Bangladesh, received notice that they had to leave their ancestral home– they were given just two weeks to move. The reason for their eviction was to make room for the expansion of a tea estate. The notice stated that if they fail to leave the land within the time allotted an executive magistrate under the direction of the Deputy Commissioner of Moulvibazar district, with the assistance of the police force, would evict them.

Despite this notice to vacate by the 12th of June 2016, over two months later the Khasi people is still living on their land. The Deputy Commissioner’s Office, has not taken any action, probably due to the defiance of local indigenous peoples and protests from civic groups across the country, including in the capital Dhaka. Another possible explanation is that after issuing the notice, the district administration came to know that a court case was pending on the disputed land between the Khasi people and Tea Estate authority. This might have given them pause.

If the evictions move forward it would impact more than 700 Indigenous Khasi and Garo families.

This eviction will not only uproot them from their ancestral land, but would also devastate their life, livelihood and culture.The extension of the tea estate would destroy traditional forest lands, and land where the Khasi cultivate their main source of livelihood the betel leaf.

The Khasi population is estimated to be around 1.6 million, spanning the north-east state of Meghalaya in India to the north-eastern region in Bangladesh where they settled more than 500 years ago. The majority of the Khasi live in India while approximately 85,000 live in Bangladesh making up 0.05% of the population

According to Khasi customary law, women inherit properties of their parents’ men have no right to inherit property[i]. All daughters inherit the same amount of land, except for the youngest daughter (khatduh) who inherits more due to her obligatory duty to tend to her parents and conduct ceremonies. But this system is not legally recognised by the Bangladeshi government so the Khasi settled for long-leasing systems which allow them to use the allotted forestland for a period of 99 years. In accordance with their lease agreements they have been paying regular taxes to the government treasury, for their lands. But this is now in jeopardy with the tea estate trying to occupy the traditional land of Khasi people for the expansion of the tea plantation.

The Constant Battle Against Tea:

Khasis of Nahar Punji started living on the land long before the Nahar Tea Estate was set up. The owner of Nahar Tea Estate started leasing the land in 1973. However, over the past few years he has been claiming that the land of the Khasi people falls under the land of tea estate. As a result tensions have risen and on 30 March 2016 the tea garden authority and workers attacked the community; leaving 20 people including 13 women seriously injured[ii].

Anxiously WaitingThe Khasi and Garo people of Nahar Punji are passing their days in worry and anxiety because the Deputy Commissioner’s Office has not yet cancelled the notice. Now is the time for the Bangladeshi government torecognize indigenous peoples as “indigenous” officially.While Bangladesh ratified the ILO convention 107 it has yet to ratify the ILO convention 169. Due to non-recognition in the national constitution, the government is reluctant to recognize indigenous peoples’ customary land rights.

The Land Rights Now Initiative stands in solidarity with the Khasi people and calls upon the Government of Bangladesh to recognise it’s Indigenous communities, respect ILO Convention 169 and to withdraw its notice to evict the Khasi and Garo families from their traditional land.

Land Rights Now gives visibility to projects and campaigns submitted by its participants. If you would like more information on this case, please email contact@landrightsnow.org .

[i] Singha. R. (2014). Kinship and Marriage System among the Khasis of Bangladesh: A Study of Khasi Culture and Identity. Bangladesh Development Research Working Paper Series (BDRWPS 24) November 2014; available at: http://www.bangladeshstudies.org/files/WPS_no24.pdf