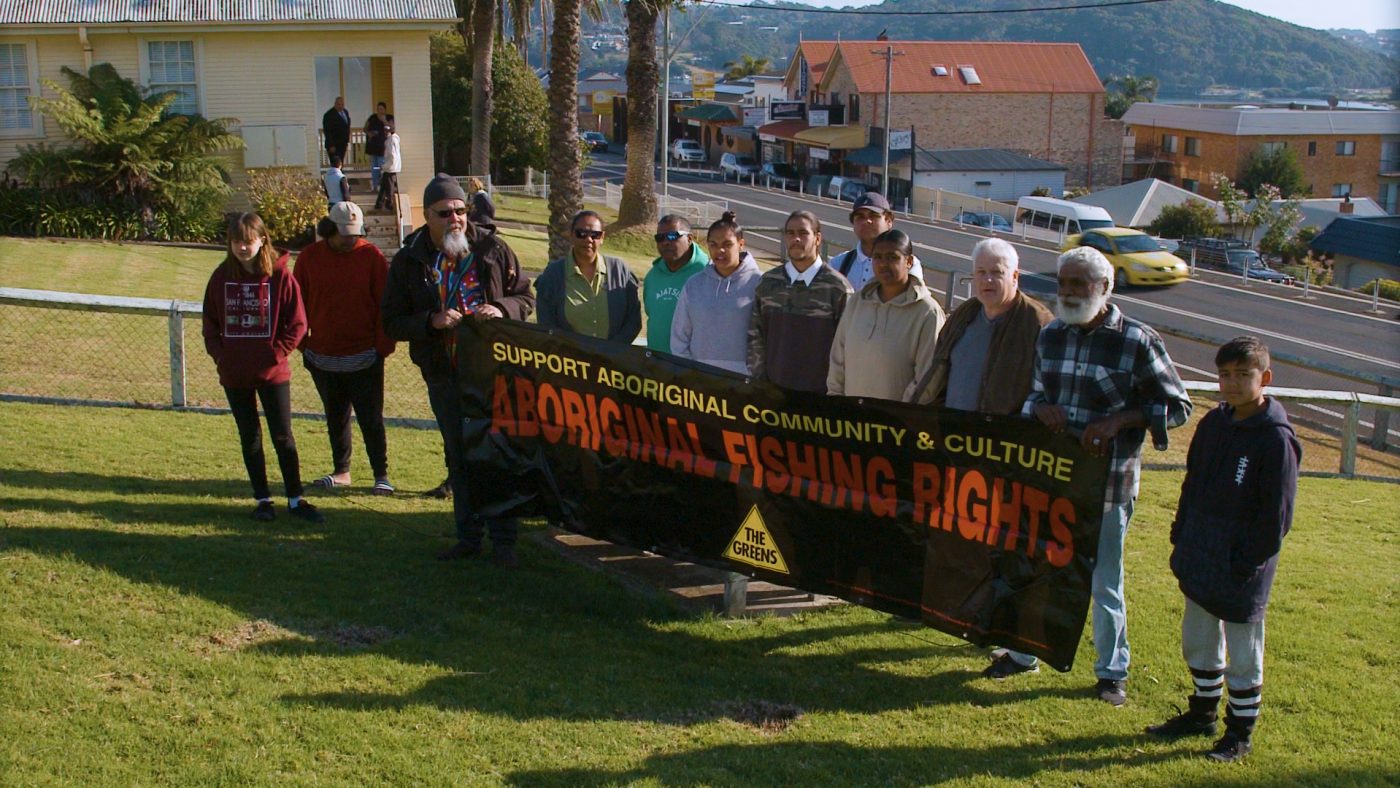 Great-grandfather Kevin Mason is lean and fit at the age of 71. He attributes his good health to his seafood diet, and the physical activity of fishing to feed his family and community – something he has been doing every day for as long as he can remember. Mason belongs to the Yuin Nation, sea people who survive from their water.

But carrying on this ancient cultural tradition can bring Indigenous Australians into conflict with the law. In response to pressure from industry, Aboriginal people in Australia are being harassed, fined and prosecuted for catching fish. Mason has been spied on, assaulted and jailed by government fisheries officers. In 2018, he faced a lengthy jail term for catching a small amount of abalone, but the government withdrew the case at the last moment. 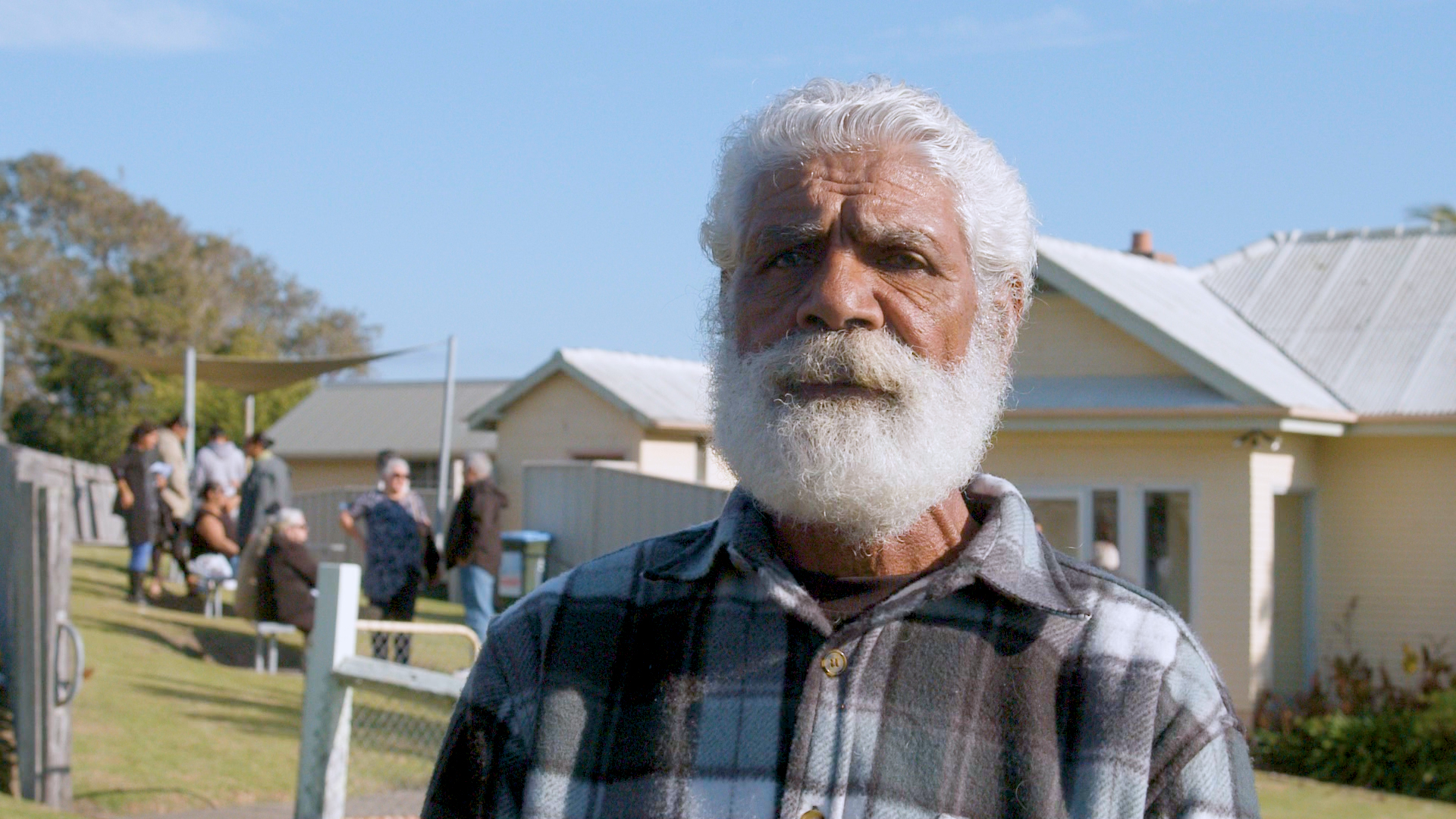 “I knew I had a traditional right to do what I was doing,” says Mason, “hunting and gathering for my people. Over the years I have just been hounded like a second-class citizen. With all this worry they have put on me, persecuted for something that is traditionally mine in the first place.”

In clamping down on cultural fishing, the Government of New South Wales is ignoring the recommendation of the federal government’s Productivity Commission, the 1993 Native Title Act and two recent High Court cases. In 2015, an official NSW government report found that the Aboriginal catch is significantly less than is formally permitted, and that Indigenous practices are better at maintaining the health of marine resources.

Traditional owners are being discriminated against and targeted while large catch permits have been granted to commercial fishers operating close to Aboriginal communities. In the case of high value stocks like abalone, the majority of the catch from commercial fishers is exported. The story of the Yuin Nation is emblematic – ever since 1788, Aborigines across Australia have been dispossessed of lands they had occupied for 60,000 years.