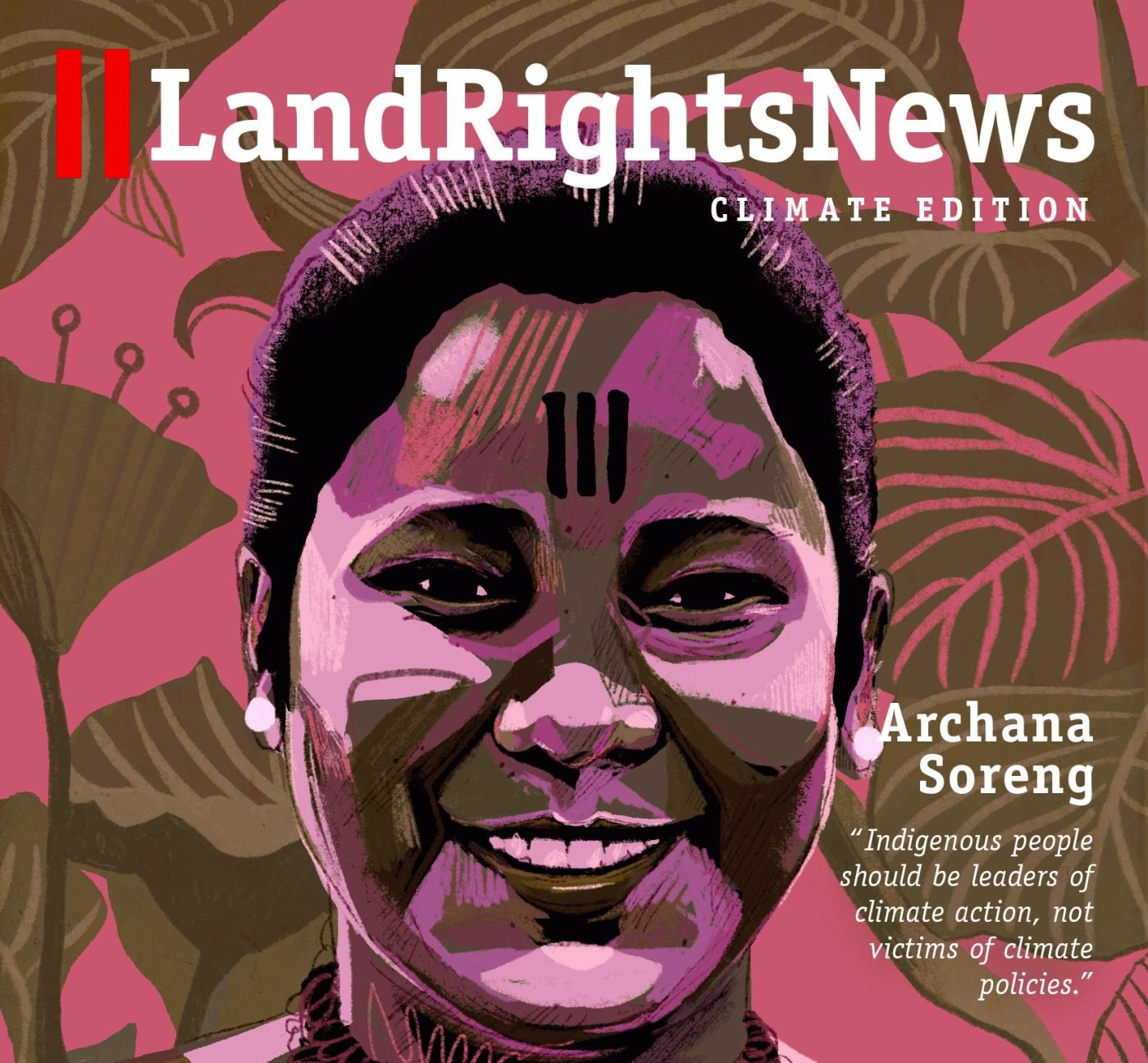 Archana Soreng: “Indigenous Peoples Should be Leaders of Climate Action, Not Victims of Climate Policies”

Growing up in Odisha, at the heart of one of India’s most abundant mining zones, Archana witnessed the environmental impact of extractive industry from a young age. Yet her Kharia heritage taught her that another way was possible, that “living in harmony with forests and nature and taking care of them is the only way to have a sustained way of living.”1Langrand, Michelle. “Archana Soreng: Indigenous Youth Are the Bearers of Their Culture.” Climate and Environment. Geneva Solutions, April 16, 2021. https://genevasolutions.news/climate-environment/archana-soreng-indigenous-youth-are-the-bearers-of-their-culture. Her parents, as long-time land defenders, fought for sustainable forest practices and the utilization of traditional knowledge to protect the traditional lands of the Kharia people. They encourage Archana to enter policymaking; the sphere which they identified as “the way to really contribute back to society.”2Ashley, Caroline. “Engaging Community Voices: Reflections from Archana Soreng.” Women. Business Fights Poverty, March 7, 2022. https://businessfightspoverty.org/engaging-community-voices-reflections-from-archana-soreng/.

Hoping to bridge her community knowledge with the tools to ensure just policy, Soreng studied political science and regulatory governance at university. It was there that Archana realized that the sustainable practices championed by climate scientists had been utilized by her own Kharia community for centuries. Now 27 years old, Archana has since committed herself to advocacy work at the intersection of environmental defense, climate action, Indigenous rights to land, and the preservation of traditional knowledge.

“Any project or policy, no matter how green its ambitions on paper might be, undertaken without the active consultation, participation and consent of our peoples is not truly a green policy,” she says. “We can never let the urgency of combating climate change become an excuse for undermining the democratic and fundamental human rights of Indigenous peoples, ethnic minorities and local communities.”

Today, Archana serves as a member of the United Nations’ Youth Advisory Group on Climate Change. She works as a research officer at Vasundhara, an action research and policy advocacy organization working on rights of Indigenous, forest dwelling and local communities, biodiversity conservation, climate action and sustainable livelihoods. Archana is also the former National Convener of the Tribal Commission and serves on the board of Land Rights Now. In all of these roles, Soreng champions the leadership of Indigenous worldviews and practices in the fight against climate change. She frequently reminds world leaders that “Indigenous Peoples should be leaders of climate actions and not victims of climate policies.”

Soreng believes that COP27 holds tremendous potential for climate action, heralding its colloquial theme of “implementation, implementation, implementation!” Yet her optimism holds a note of caution, as she recalls barriers to access experienced by young people and Indigenous delegates at past COP conferences. Indigenous women and girls, who face gender discrimination in addition to ethnic and racial prejudice, are particularly affected. Archana is adamant that their voices must not only be heard, but centered in climate action and policymaking this year:

“We need to access and reclaim spaces, climate action is all about reclamation […] because if we’re not at the table no one speaks about it in our worldview […] it comes down on nothing about us without us.”

She continues saying “We as Indigenous people, young people, minority communities and women and girls have contributed so much towards both our contemporary understanding of the climate issue and in pushing for its placement at the top of the international political agenda,” she says. “We need to be present at all levels of decision making while we continue our work of defending our communities, ecosystems and planet.” Archana’s active participation in global forums is also a signal that while Indigenous youth are often portrayed as the future of the Indigenous rights movements, we can’t forget to include their voices in the present.

In order for COP27 to live up to the historic promises of its’ predecessors, Archana hopes for concrete deliveries and progress on the 1.7 billion USD pledge and Loss and Damage Financing: “I would like to see more of an active discussion on transparency, and how we combat potential for corruption and bottlenecks to ensure that the funding goes directly to the affected people themselves.” She also calls upon governments to “ensure in their NDCs, the meaningful leadership of young people and indigenous and local communities, recognizing their traditional knowledge and rights over their land, forest and territories.”

Despite the ongoing challenges of equitable representation and climate action, Archana says that the work of youth activists and Indigenous communities in the climate movement have given her a positive outlook on the future.

“Nobody can represent us better than we represent ourselves,” she reflects, “and it is solidarity among young people and Indigenous communities which has helped us hold on to each other and call for stronger climate actions.” 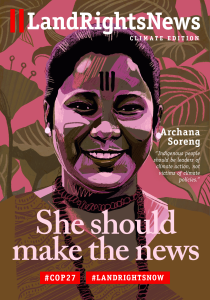