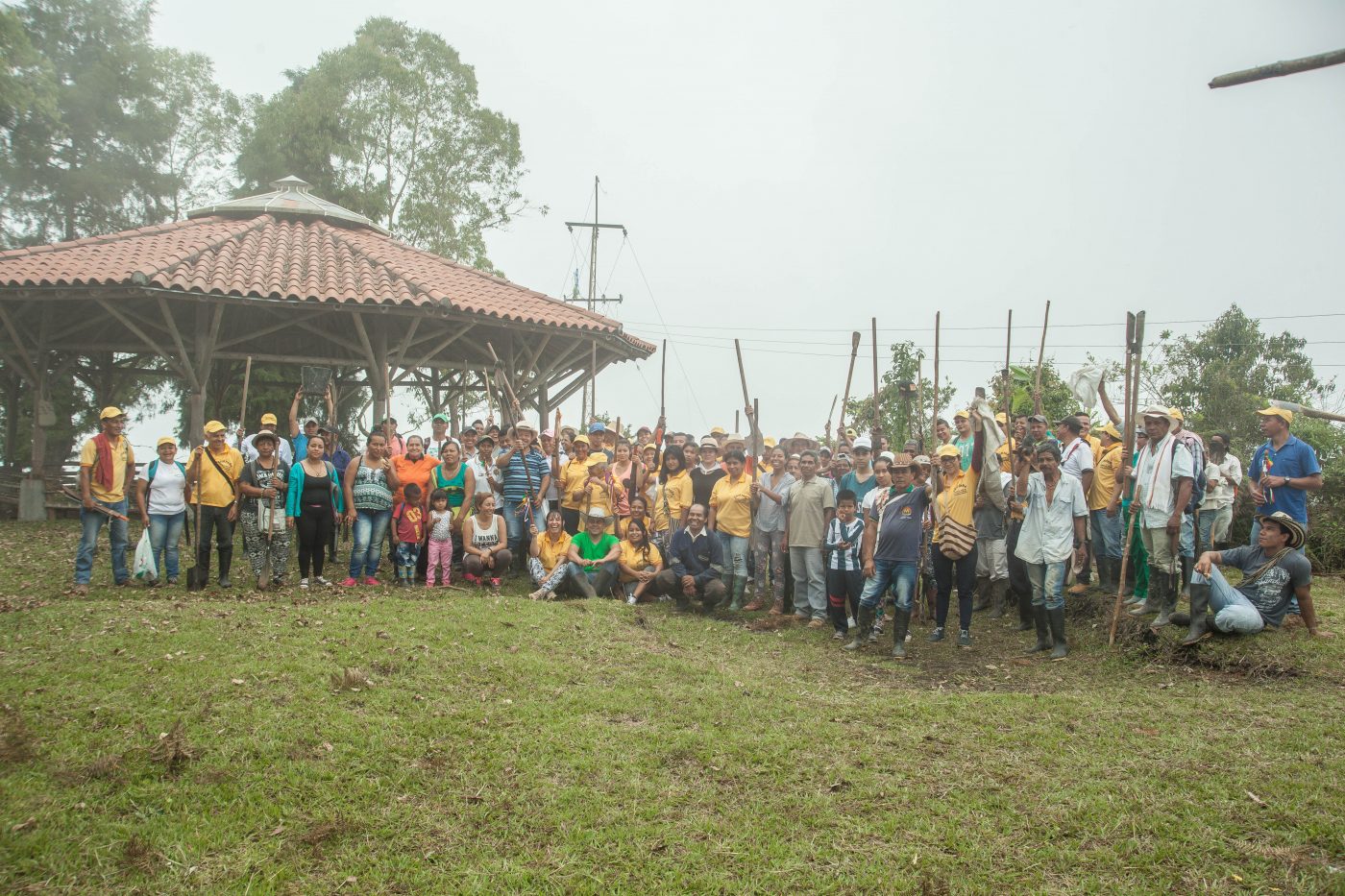 According to International Tenure Specialist Liz Alden Wily support for community land rights today is impressive, unprecedented and unexpected.  Securing community lands is often now a rational choice for environmental protection and participatory democracy. And yet obstacles remain and millions of communities across the globe remain vulnerable.

This article is the first of a series of updates on the state of community landholding in 2019 by Liz Alden Wily.  Here she looks at the good, the bad and the ugly. 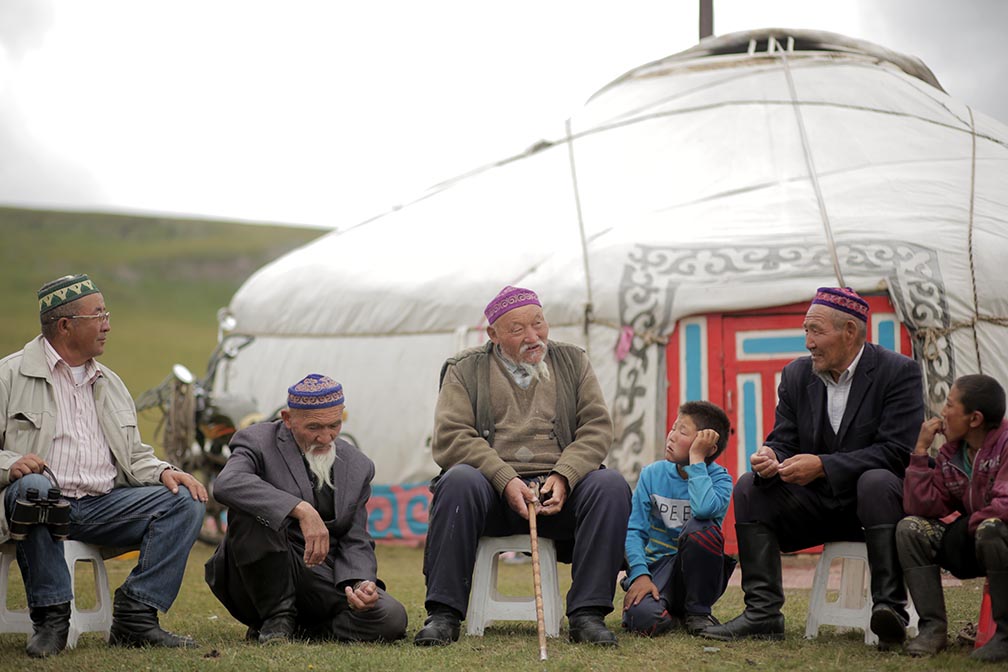 Pastoralists such as this community in Mongolia manage rangelands that cover a quarter of the world’s land surface  and play a key role in climate migitation. Photo: Jason Taylor/ILC 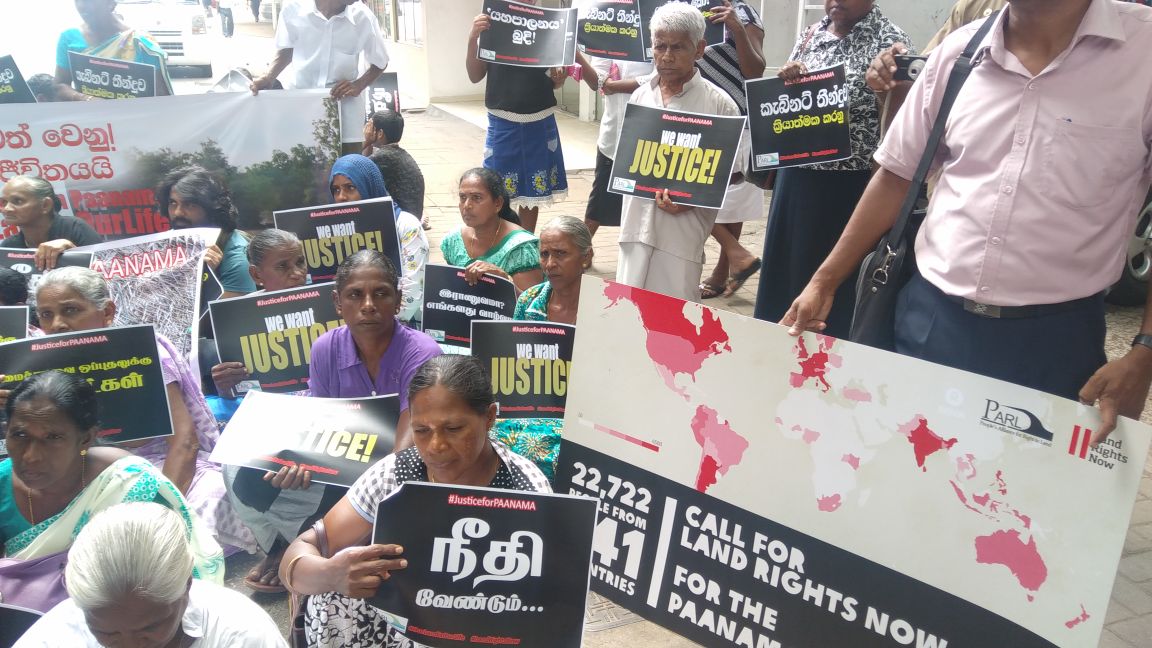 The growing politicization and determination of communities has been key to the increased recognition of collective land rights. Photo: PARL, Sri Lanka.

The extent to which customary and other community-based ownership enjoys support today is impressive, unprecedented, and unexpected. Many of the gains lauded today, have quietly accrued in recent decades. This is a testament to the growing politicization and determination of communities and supporting actors, and to the continuing logic of this form of land and resource ownership.

While a huge ask, already struggling communities need to prevent a rollback of these rights. Desperately needed are the creation of political parties with community-based land rights central to their agenda. Stronger constitutional entrenchment of rights, and sustained initiatives in international law to keep the pressure on. Persistent simplification of community land titling, while an imperfect tool, cannot be escaped in a world where unregistered lands have become so vulnerable to loss. With so many promising victories, communities and their allies must stay the course.