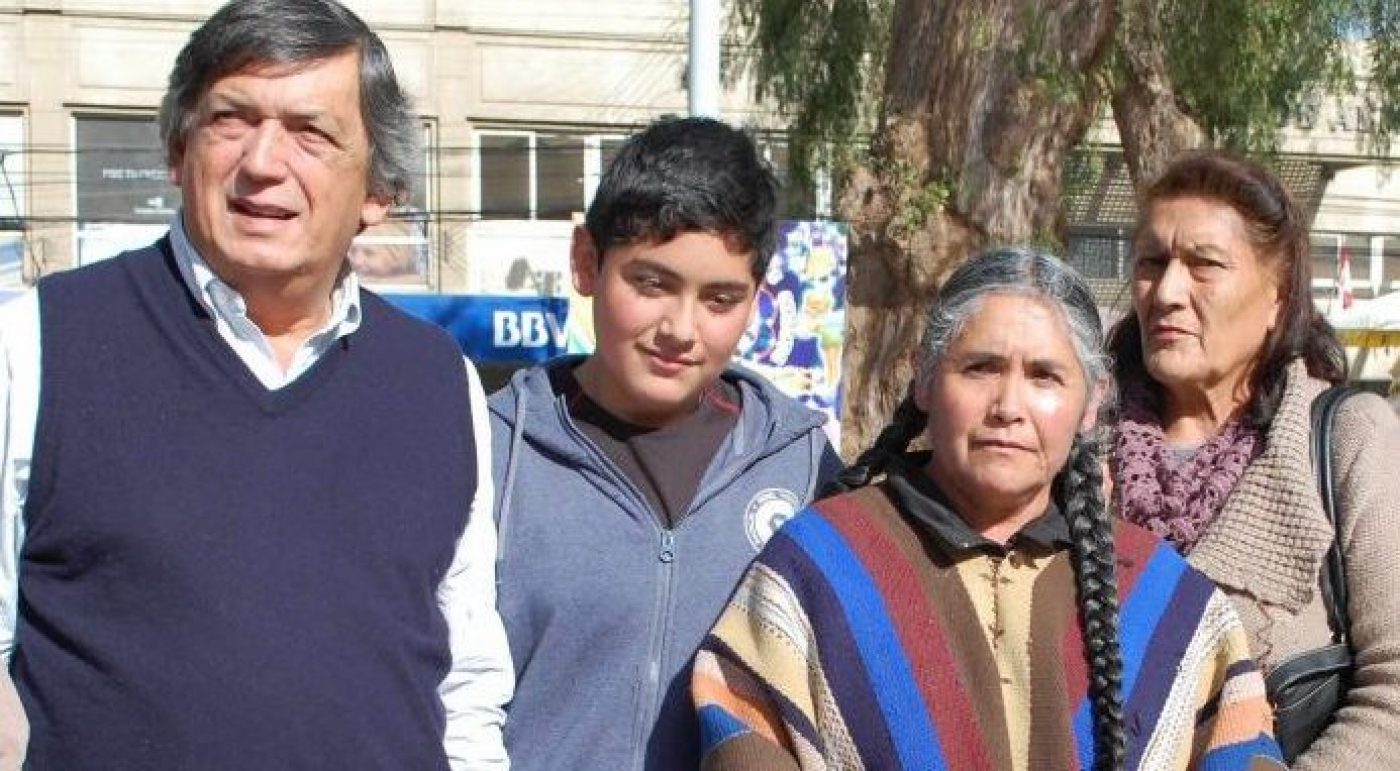 Ercilia Araya is the President of  Pai-Ote, a Colla Indigenous community of 60 people in the Atacama Region of Northern Chile.  Since 2014, Ercilia has been criminalized and harassed for defending her community’s land rights against mining projects, and denouncing the pollution of sacred water sources in the Andes.

The ancestral territory of Pai-Ote is of great mineral wealth and includes the “Maricunga Strip”, one of the most important gold districts in the country. At least a dozen gold mining projects, most of them Canadian, are operating there. As the community resists these projects, Ercilia as President, has been the subject of reprisals from the State and mining companies.

In March 2014, Ercilia filed a complaint on behalf of her community regarding pollution by the Canadian company Yámana Gold. The Police visited her residence and instead of investigating the complaint for environmental damage, they accused her and her family of illegally possessing archaeological artefacts and fossils. Ercilia and her 12-year-old son were arrested and interrogated. The investigation lasted three years – the Prosecutor dismissed the case in 2017.

“I denounced the miners for contaminating the water, and ended up a prisoner myself.  They arrested my 12-year-old son, they arrested my 76-year-old father. Just for denouncing the mines.”

In October 2016, Ercilia filed an appeal against the environmental authorization of the project “Exploitation of Minerals La Coipa Phase7” of the Mantos de Oro Mining Company (Kinross Gold Corporation) on the grounds that here had been no prior consultation. At the very same time, neighbouring Colla communities, with support from the mining company, filed a compliant against Ercilia accusing her of unlawfully claiming ownership over land for Pai Ote. This case was eventually rejected by the Court of Appeals of Copiapó.

The following year, Pai-Ote was accused by another neighbouring community, supported by the mining companies, for an alleged illegal water catchment system. The investigations related to this groundless accusation lasted  for two years.

Ercilia and other members of Pai-Ote community have been told including by former officials of mining companies, that the persecution against them is designed to weaken the community and its land claims and  facilitate the imposition of mining projects on their ancestral territory.

Since 2001 Pai-Ote has been calling for legal recognition and titling of their lands but their request has so far been ignored. On other hand, communities that support mining companies operating in the area and have initiated legal actions against Pai-Ote have received land. 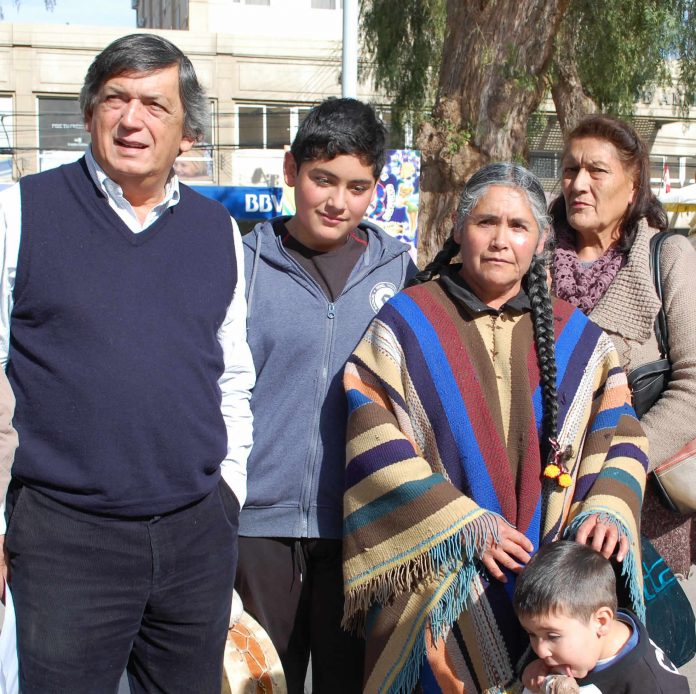