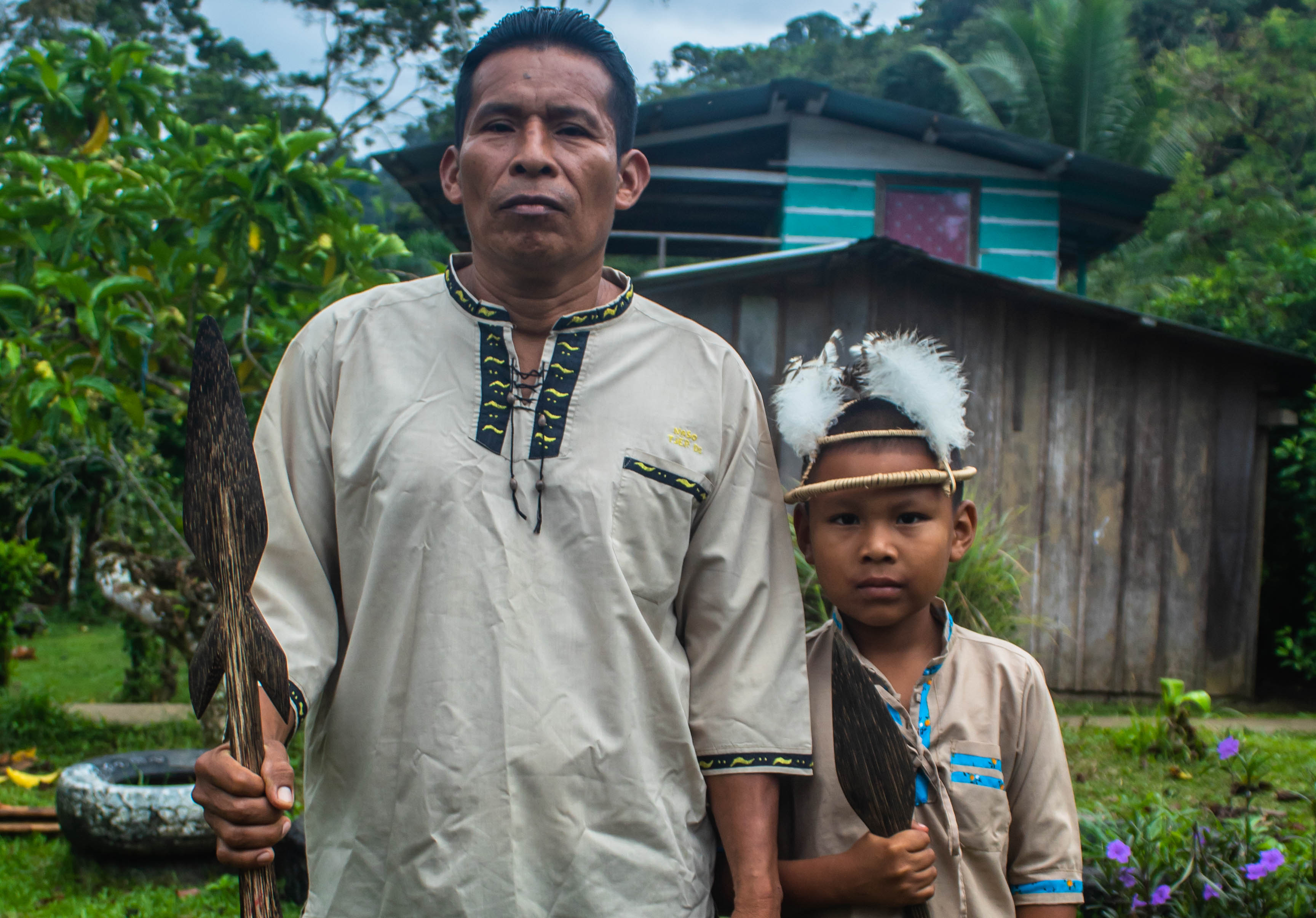 A UNESCO World Heritage Site is under threat and the Naso Indigenous People are key to its survival. The Naso have lived on their ancestral land and protected the forest for centuries, but today all that is under threat from hydroelectric dams and cattle ranchers. One dam has already destroyed a large part of the fish population of the river and polluted the water but still there are plans to build four more.

Without legal control over their lands and forests, they are defenceless in the face of these big economic interests. Today their culture is at risk of extinction.

Legal recognition will not only recognize the Naso Peoples’ rights to their land, but will also ensure that they can continue to act as the guardians of this majestic forest helping to protect Panama, and the planet, from the effects of climate change.

President Varela vetoed a law which would have legally granted them their land rights. But legislators in Panama insisted, and have just passed the law again.

We are calling on the President Varela to respect the National Assembly’s decision and ratify the law now!

Read more about the story of the Naso Peoples here.

Update June 2019: Thank you to everyone who signed our petition for the land rights of the Naso Indigenous People! This petition is now closed – click here for updates on the campaign.

I stand with the Naso people of Panama – the true guardians of the forest.