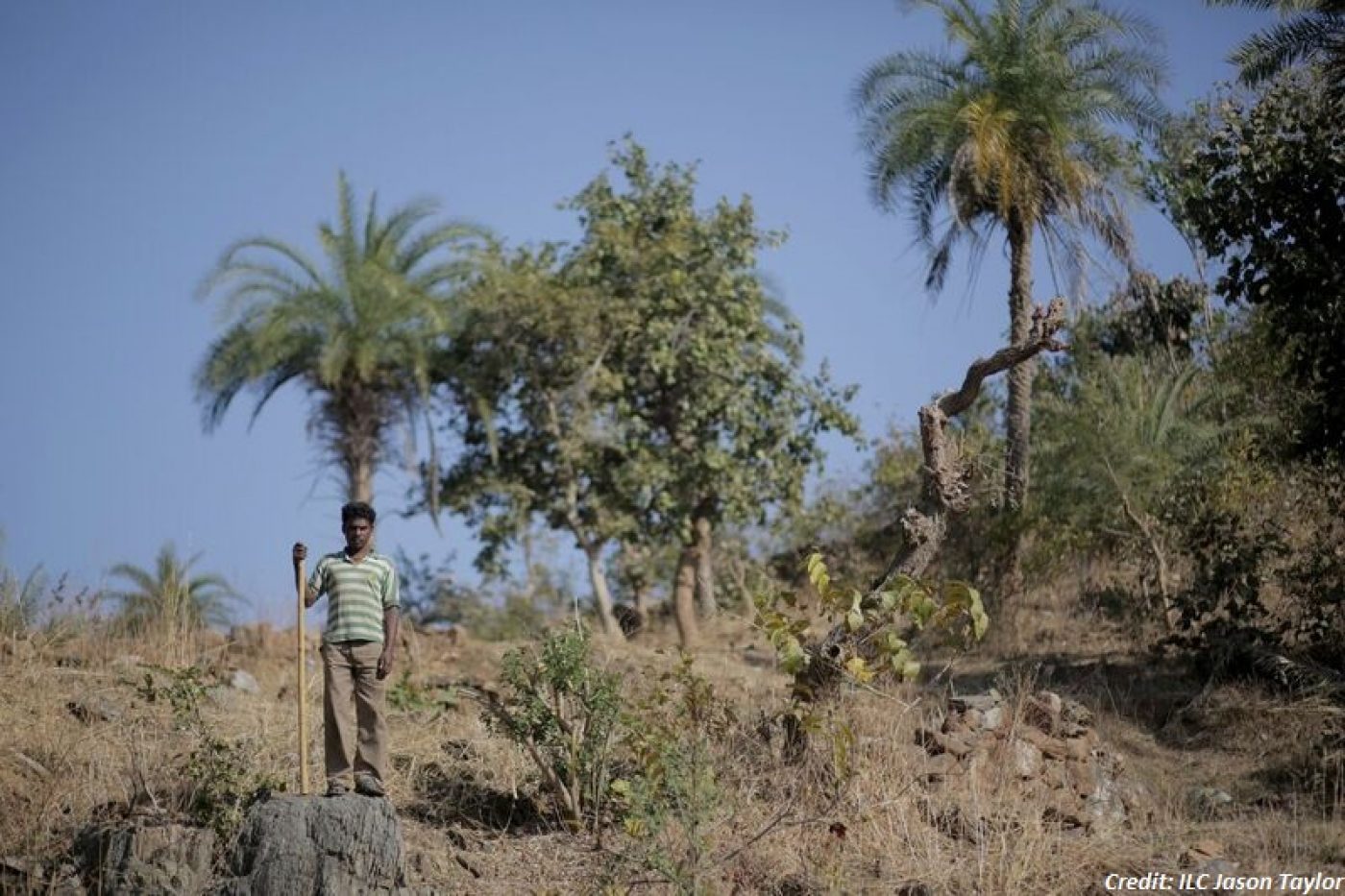 There are only 11 days to act against a new proposed draft of the National Forest Policy in India that ignores the existing forest rights of local communities. While the National Forest Policy (NFP) is being publicized as a climate friendly policy, it completely ignores the rights of local forest communities that are recognized in India’s landmark law – The Scheduled Tribe and Other Traditional Forest Dwellers (Recognition of Forest Rights) Act 2006, Forest Rights Act (FRA).

The FRA is an emancipatory law that addresses the historical injustices faced by tribal and other forest communities due to colonial and post-colonial policies that effectively alienated them from their traditional forest lands. The FRA empowers democratic village assemblies as the primary decision-makers over their customary forests, and provides for individual and community titles over forest lands.

It is estimated that if the FRA were fully implemented, it would secure the forest rights of at least 150 million people over 40 million hectares of forest land. This represents half of India’s forests and would be the largest land reform in Indian history, democratizing India’s forest governance and empowering forest communities. Any national forest policy must be consistent with the provisions of the FRA.

Unfortunately, the current National Forest Policy, drafted by the Ministry of Environment, Forest, and Climate Change (MoEFCC) completely ignores the FRA. The MoEFCC’s omission of the FRA undermines the struggle of forest communities and civil society, as well as the efforts of Global Call to Action, to secure the customary land and forest tenure rights of some of the world’s most marginalized peoples. The exclusion of the FRA has to be seen in the context of continuous attempts by the existing Indian forest bureaucracy to dilute the FRA and retain its authority over India’s forests.