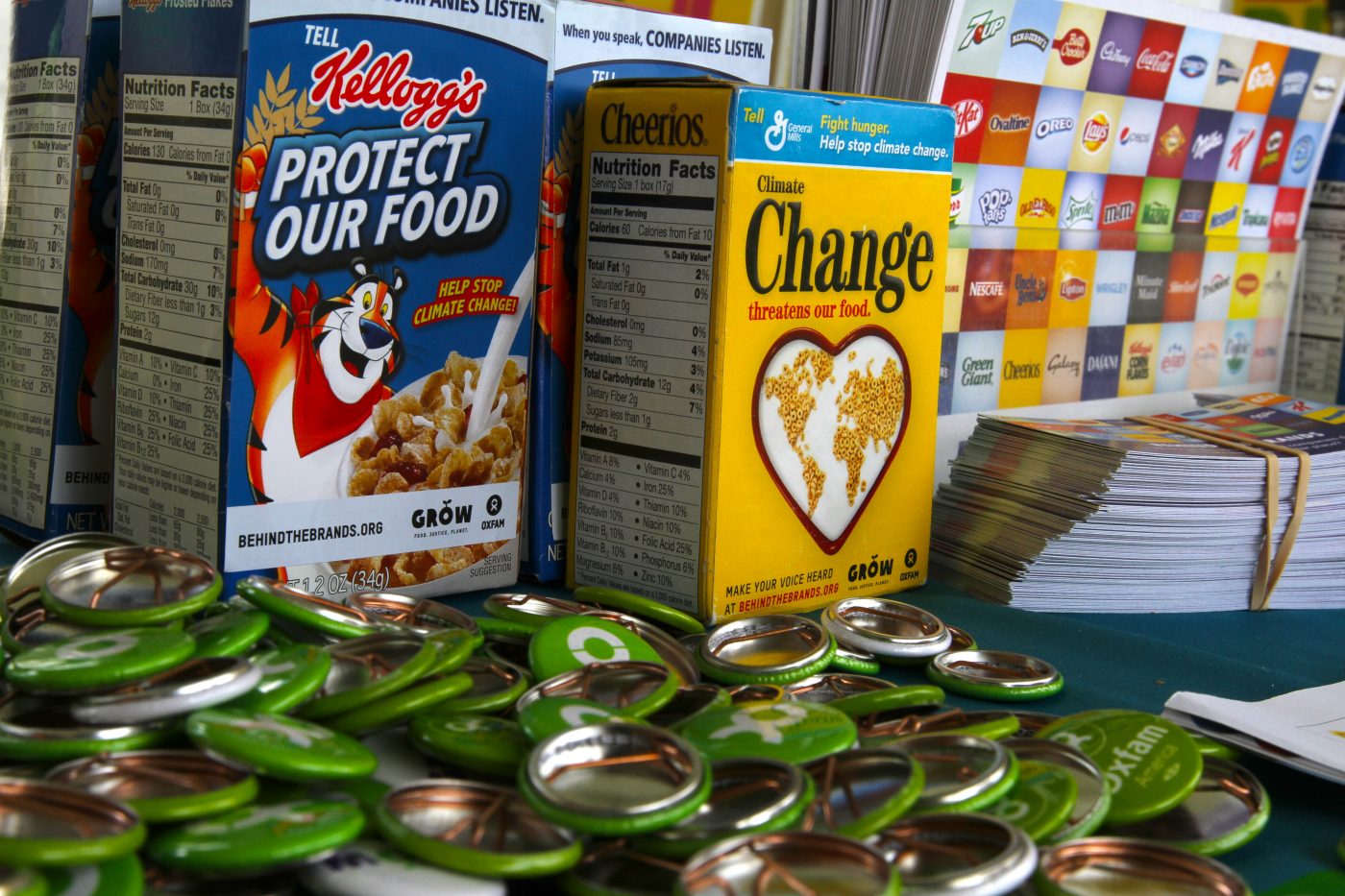 From Buyers to Advocates: Politically conscious consumers and land rights

By Patricia Wattimena, Programme Associate of BOOM (Breaking out of Marginalization) of the Asia Pacific Forum on Women, Law and Development and former Land Rights Now campaign coordinator for Indigenous Peoples across Asia

‘’Indigenous peoples are suffering in the hands of the neoliberal economic system.  It is time for consumers to wake up to a politically conscious life and decide that it is time to change their habits,’’ says Patricia Wattimena.

For centuries, indigenous peoples worldwide have been struggling to obtain legal recognition to control and own their lands, territories and resources. Their long-standing resistance for recognition and against massive territorial grabbing reflects the important values of their territory – they are physically and spiritually dependent on it. This strong tie is beyond ownership – it is stewardship and a sense of responsibility to preserve the land, and sea which is intrinsically tied to all aspects of their life. Customary law, cultural practices and other traditions built up for centuries are strongly connected to their land.

It is an umbilical cord that, if severed, indigenous peoples lives are then put at grave risk. Imagine being separated from something, which your existence has revolved around from the moment you could muster a thought. It happens on a regular basis and squeezes the veins of communities dry. The connection of indigenous peoples with their land shapes their distinct identity and ultimately determines their survival.

And yet all over the world, the lands and resources taken from indigenous territories provide the general public with a multitude of everyday commodities. According to the recent data provided by Land Matrix, a global and independent land monitoring initiative by civil society, at least 49 million hectares of indigenous territories worldwide have been exploited, dominated by oil palm, to meet consumers’ demands for cheap food and other daily commodities. They say ‘don’t bite the hand that feeds you’ though apparently, we are in the process of not only biting but chomping down on the some of the sources that provide our modern day resources.

“Such arrogance to speak of owning the land when we instead are owned by it. How can you own that which will outlive you? Only the race owns the land because the race lives forever.” Macli-ing Dulag (c. 1930 – 24 April 1980)

Can ethical consumption and production exist under the increasing trend of global capitalism? Everything that is bought and sold or in the process of going through some kind of monetary transaction supersedes many indigenous traditions of communal sharing and concepts of shared ownership.

As neoliberal capital interventionism gains ground, more and more indigenous populations are falling victim. In North America, for instance, Nestle has been notorious for extracting water resources from indigenous territories and leaving the communities dealing with the aftermath. The Six Nations peoples of the Grand River Indigenous Reserve in Canada are suffering without water resources while the giant beverage company is extracting 3.6m litres of water every single day from their ancestral land.

Often times, conjured up pictures of indigenous peoples are used as part of marketing tools to entice the public into being complicit with their oppression and this represents our own fethisism. Our glee with the only one part of the process, the commodity, and never the alienation of indigenous communities, exploitation and dispossession of their land that came along with it.

What can a politically conscious consumer do under such rampant unethical production systems and practices? One way is by obtaining more information about the producers of the daily commodities we buy and consume as well as the production process and its impacts on indigenous peoples’ land rights. The Behind the Brands campaign by Oxfam can be one reliable information source. Moving forward, personal decision making can help, but many times it is barely enough. Either that or it only helps to advance one’s own cultural capital of morally upright consumer choices.

Therein lies the paradox, participate like any ordinary consumer and you can be branded complicit to the exploitation of indigenous lands. Or you reject the products entirely and “isolate” yourself from the society. You can be the pickiest of customers, but the capitalists including private companies are still going to make a profit or find some way around any bad press they could come across in the future.

It seems a two-way process is required to really bring about long-term change: First and foremost is rejecting a system that enables unethical production system, which generates profits at the expense of the human rights of millions of indigenous peoples worldwide. Moreover, taking what you need from the market with an adequate degree of ethical standards, choosing lesser “evil products” for example. Recently, one powerful Christmas TV advert was blocked for as accused of being ‘’too political’’. The video shows massive forest destruction caused by large-scale palm oil plantations and how it endangers the environment. This is an issue that should be understood by millions of buyers worldwide who consume palm oil-based commodities in their everyday life.

A campaign like Land Rights Now backed by more than 800 organizations mobilising for local communities and indigenous land rights worldwide is an important initiative but this alone is not enough.  Consumers play a key role in putting pressure on governments and corporations to bring about change. Their time and skills are needed to help secure indigenous peoples’ land rights. Consumers need to learn and take actions alongside Indigenous Peoples. This can even help halt corporate capture from taking place.

It is obvious that more than social and political consciousness is needed. It requires collective actions to help indigenous peoples’ in advocating for their land rights. To materialize sustainable production and consumption and ultimately the sustainability of our Mother Earth that is feeding us. No contribution is too small and in fact most contributions will most likely lead to bigger ones if you let them.