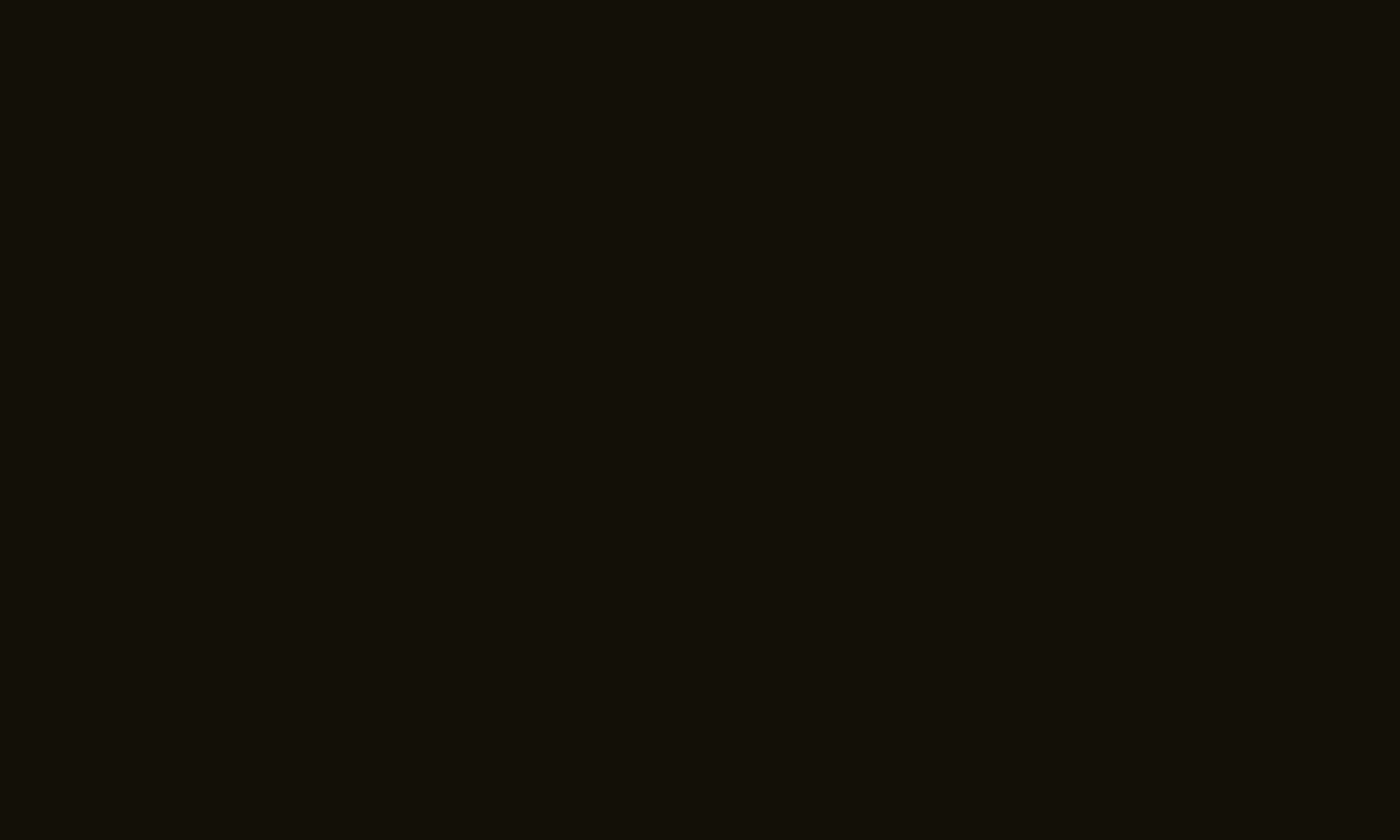 "As the mother of Bertha Isabel Cáceres, I ask you to maintain the international observation of this case, as a guarantee of due process and application of justice both for the material authors of my daughter's murder and for those who ordered and paid for her to be killed."

I am writing with concern about the legal proceedings against the persons accused of the murder of my daughter, Berta Isabel Cáceres and the attempted murder of Gustavo Castro.

In the first place, there is a delay in the delivery of the judgment against the seven people already convicted according to the judgment issued by the First Chamber of the Judgment Court with National Territorial Jurisdiction in Criminal Matters on November 29, 2018. According to the penultimate paragraph of the Article 340 of the Code of Criminal Procedure, any sentence must be delivered within 5 days after the oral ruling. However, five months after the ruling, the Court has not yet delivered the sentence, thus violating due process, the right to a sentence within a reasonable time and the right to challenge said decision within the time limits provided by law. This situation was denounced by the Qualified Observation Mission on April 10, 2019.

Secondly, we observed disturbing irregularities during the preliminary hearing in the case of Roberto David Castillo Mejía, one of the alleged masterminds of the murder of my daughter Berta Isabel Cáceres. On April 4, 2019, the preliminary hearing began in which the Public Ministry formalized the accusation and requested that this case be referred to the stage of oral and public trial. According to the procedure established in Article 301 of the Code of Criminal Procedure, in the preliminary hearing the accuser formalizes the accusation, the defense answers charges and the judge decides whether the case is supported to go to trial. However, in this case the defense, before answering charges, requested that the testimonies of two experts be heard. The judge’s decision was to accept this request, violating due process. It is not usual to evacuate evidence in this preliminary stage. The Public Ministry filed an appeal against this resolution which is under review by the Court of Criminal Appeals.

The attempt to violate due process in the preliminary hearing seems to be a strategy of the defense to avoid at all costs a public trial, where the evacuation of evidence is allowed and where there is a higher level of citizen control through observation of the proceedings. The complaints filed against the two prosecutors and the expert in the case prior to the demonstration of the alleged falsehoods, can be considered acts of intimidation and extra-procedural persecution against the main actors of the prosecution in order to separate them from the case.

As the mother of Bertha Isabel Cáceres, I ask you to maintain the international observation of this case, as a guarantee of due process and application of justice both for the material authors of my daughter’s murder and for those who ordered and paid for her to be killed.