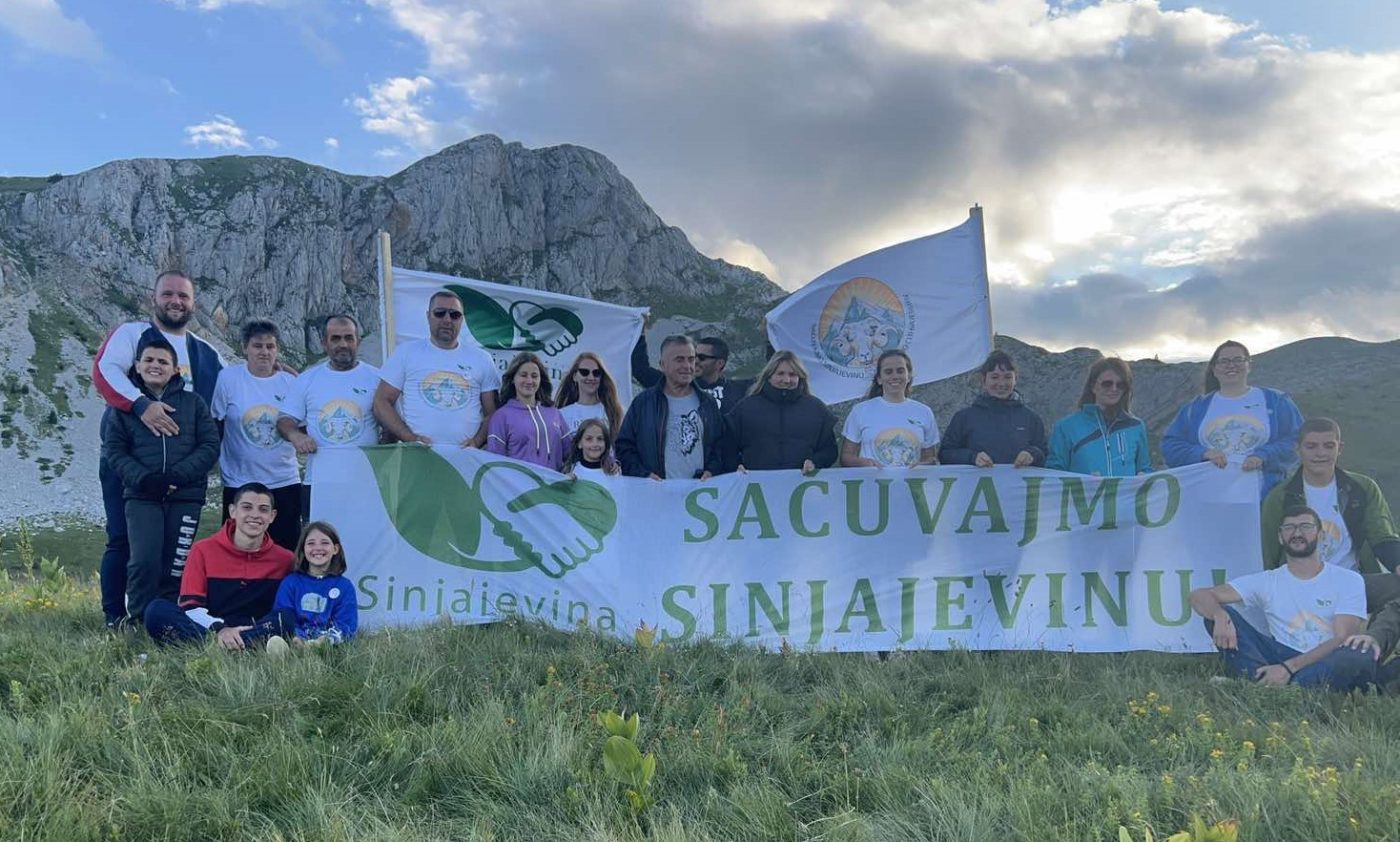 On July 18, we delivered our petition to save Sinjajevina—the Balkans’ biggest mountain grassland and home to thousands of people—to the government of Montenegro and the EU Delegation in the country.

Over 20,000 people from all over the world signed the petition calling for the removal of a military training ground and the creation of a protected area co-governed by local communities.

The Save Sinjajevina Association, accompanied by 50+ Montenegrin supporters and a delegation of international supporters in representation of different NGOs from around the world, traveled to Podgorica, the capital of Montenegro to submit the petition to the EU Delegation in Montenegro and the Prime Minister.

Representatives from the EU Delegation in Montenegro expressed they were highly supportive of Save Sinjajevina’s work and promised to help connect the association with authorities in the Ministry of Agriculture and the Ministry of Ecology. The Prime Minister’s advisor shared that the majority of the members of the Government are in favor of protecting Sinjajevina and that they will do everything they could to cancel the military training ground in Sinjajevina.

The two parties with the most ministers in government also announced they support the demands of the campaign to save Sinjajevina and oppose the military training ground.

These positive results were acheived thanks to national and international efforts, which include all the people who signed the petition.  However, the pressure must remain constant if we want to ensure the promises are kept, and that Sinjajevina’s local communities receive true and durable guarantees their home will be protected. 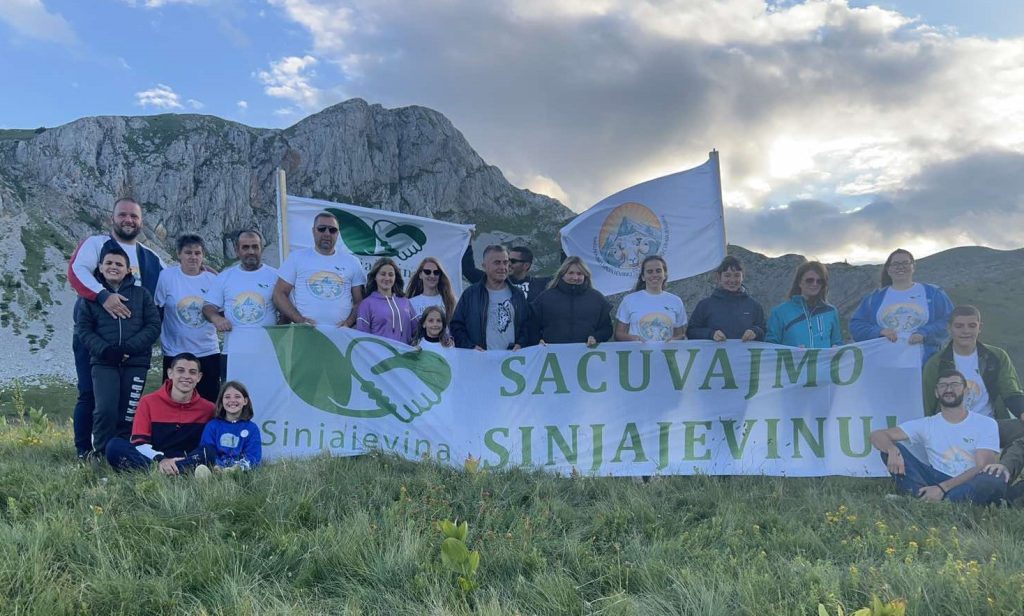 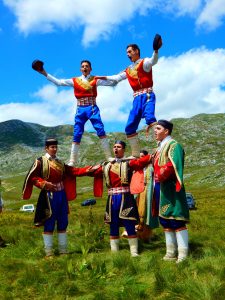 A series of actions led up to the delivery of the petition, including the celebration of Sinjajevina Day in Podgorica on June 18. The week before, Save Sinjajevina organized a solidarity camp, where participants gathered near the Sava Lake in Sinjajevina and took part in various activities. The camp even had a visit from the Prince of Montenegro, Nikola Petrović. He gave full support to our struggle and told us to count on his support in the future.

On July 12, the crowning event was a traditional celebration of St. Peter’s Day. With about three times as many participants as the year before, 250 people took part in a rich program with traditional games and songs, a folk choir, and an open-mic.

For more information on the different events, read World Beyond War’s recap.