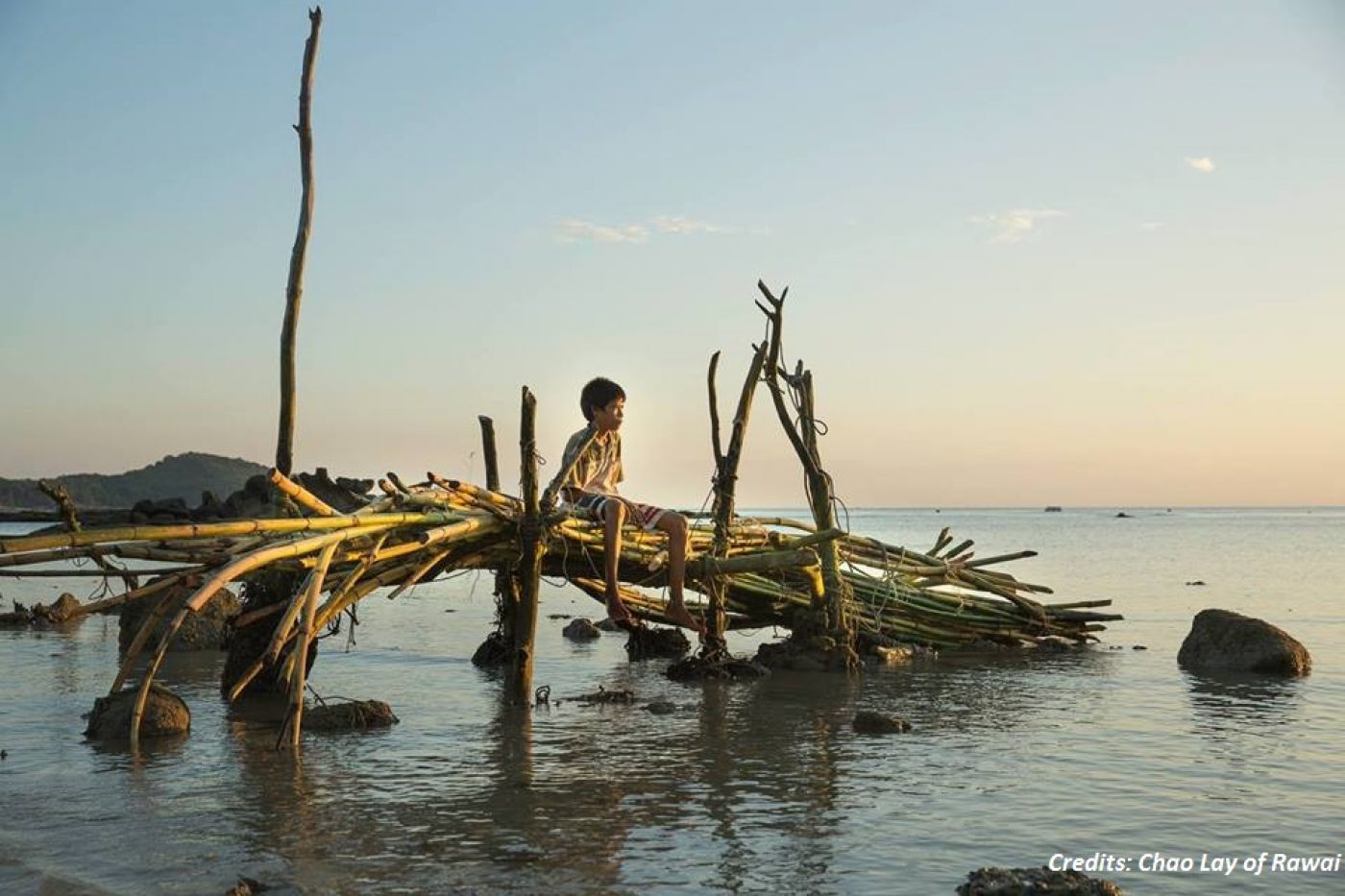 “Dignity for us is life at sea. Deep-sea fishing is freedom. But we don’t know how long we can maintain such a life”

Long before the arrival of luxury tourist resorts in Phuket the Chao Lay – also known as People of the Sea or Sea Gypsies, lived a harmonious life living off fishing and the coastal forests. Dotted across the beaches and forests are spiritual shrines and sacred ancestral burial sites, an integral part of their cultural identity. And yet today, as luxury tourism industry advances, the Chao Lay are loosing both their land and identity.

In June 2016 the Rawai Beach community began legal proceedings against a company called Baron World Trade Ltd, which they claim has committed acts of violence against them, affected their livelihoods as fishermen and blocked access to their spiritual shrines.

In a stand off, which started in January 2016, a group of 100 men hired by the company attacked the Chao Lay community in a dispute over a 5 hectare stretch of land on Rawai Beach in Southern Phuket. Baron World Trade claims to own this land and has moved ahead with the construction of a luxury villa resort. However, for the Chao Lay, this small stretch of land is a sacred ceremonial site and the place they tie up their boats. In June, as members of the Chao Lay community attempted to block access for construction work, they were kicked, punched and beaten with sticks and their fishing equipment was destroyed. A further altercation also took place when builders created a wall of boulders to block access to a Chao Lay sacred ceremonial ground.

In the negotiations that followed with the local government, a site has been allocated on a nearby island to resettle the Rawai community. However, they are reluctant to move – the proposed site is 2 km away and difficult to access during high tide. In the meantime, some members of the Rawai community have received eviction orders while others are being sued by a local businessman for trespassing on private property[1].

For the Chao Lay, the concept of private property is an alien one – in their culture the land and water belongs to everyone and should be shared. However, the very real threat and encroachment of tourist projects has compelled them to begin to claim their ancestral land. And in July this year strong evidence emerged to strengthen this claim when skeletal remains were discovered on Rawai beach. DNA tests conducted by the Department of Special Investigations (DSI) have proved that the Chao Lay have been living on this beach for over 100 years.

Thai government authorities have ordered Baron World Trade to remove blockades to the land. However, they have insisted that the government should buy the land from it for public access to the land, which the government is reportedly considering to provide “justice for both sides”. The community does not agree with this and maintains that the land belongs to them and does not need to be bought.

The legal battles continue. The Phuket Provincial Court will be hearing witnesses on the case filed by Baron World Trade for protection of its ownership on the land on August 15 and 22. While the community waits for justice from the court, the company continues to block the community’s access to the land and their hired men repeatedly threaten the community members with skirmishes occurring almost every month[2].

But that’s not all. Some community members are also facing a separate lawsuit from a local businessman for trespassing on a different piece of land. But this kind of harassement is nothing new, hundreds have faced forced eviction lawsuits in the past. [3]So now the community waits for the court rulings on their pending cases, it is not clear if their land rights will be recognised or if business interest win the day.

Land Rights Now gives visibility to projects and campaigns submitted by its participants. If you would like more information on this case, please email contact@landrightsnow.org .