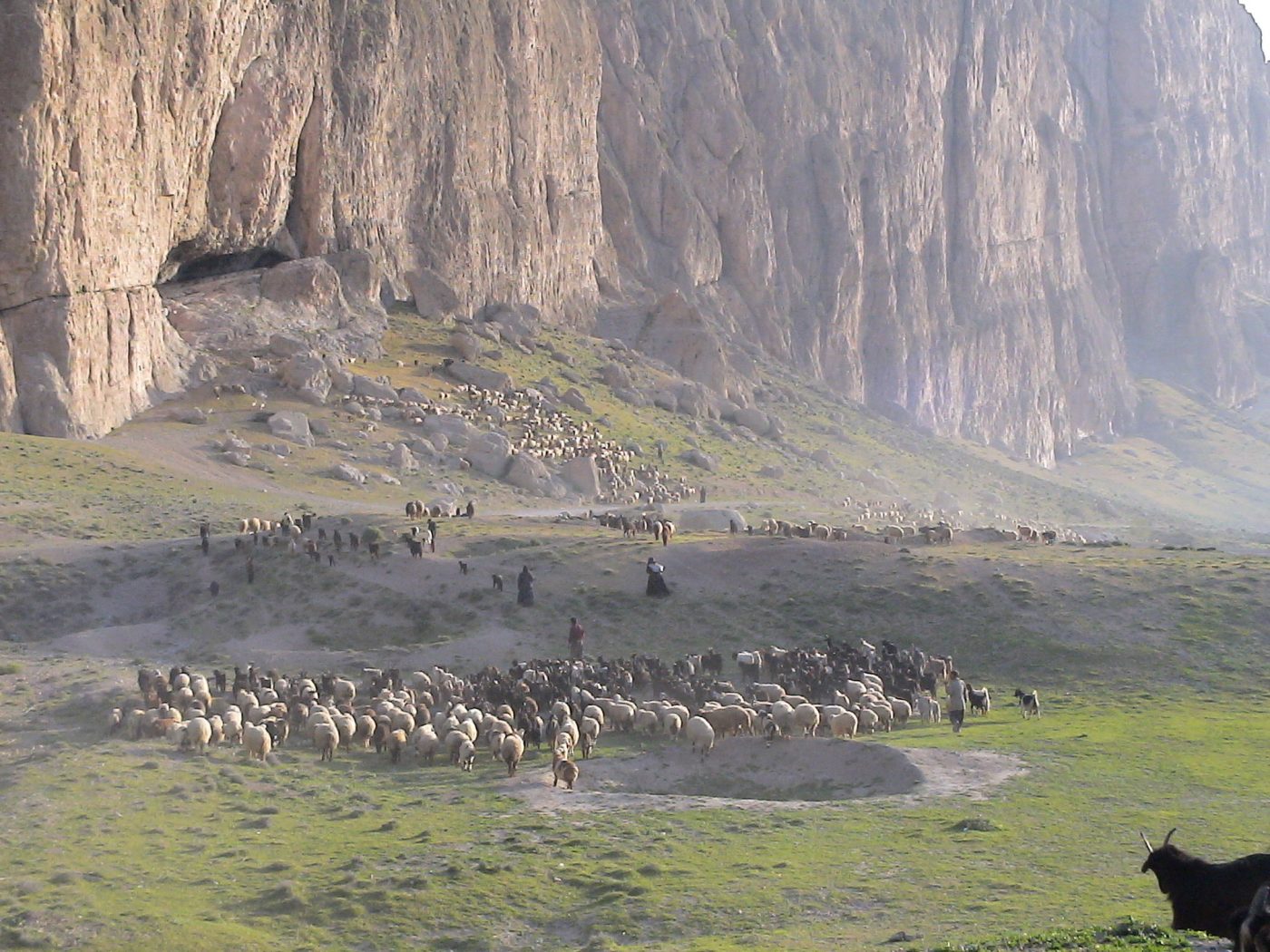 “Changing the thinking of government from individual to community land as it was before can be difficult.”

In Iran, 59 per cent of the land area is occupied and used by indigenous nomadic tribes. Urbanization, agricultural development and lack of implementation of laws related to land access means that their livelihoods are increasingly under threat. The Centre for Sustainable Development and Environment (CENESTA), a participant in the Global Call to Action, plays a key role in promoting and protecting land rights and empowering indigenous nomadic tribes. We talked to one of CENESTA’s senior staff members, Ghanimat Azhdari, to learn more about their work.

Can you briefly tell us about CENESTA and its work around indigenous and community land rights?

CENESTA is a non-profit, civil society organization which has worked for almost 40 years in Iran with indigenous peoples, different nomadic pastoralist communities and other local communities, such as marine and coastal communities. We work in around 15% of the land area in Iran and with more than 50 communities. Our work focuses on three kinds of assessment: territorial, ecological and governance.

For territorial assessment, we use participatory Geographic Information System (GIS) with communities to map and delineate their customary territories by themselves. For indigenous nomadic pastoralists, their territories include their wintering and summering grounds, as well as migration routes, stopovers and midway stations. All of these areas need to be mapped. They are different for different groups. For instance, some nomadic pastoralists migrate vertically between highlands and lowlands, while others migrate horizontally. In addition, we look at threats to their territories, such as declaration of protected areas by the government, establishment of factories, agricultural development and urbanization. 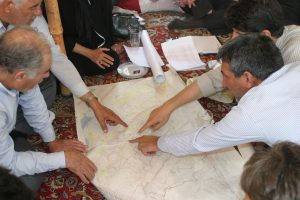 From the ecological point of view, we work with these groups on the ecological assets in their territories, like the vegetation and plants which are important for their livelihoods and medical use, as well as wildlife conservation and sustainable use. We help to gather this indigenous knowledge and secure their rights to these ecological assets.

Governance assessment relates to the system of governance and management of their territories. We gather information from the territorial assessments and use this to empower them to advocate for their rights.

What is the current situation of indigenous and community land rights in Iran?

But the problem is usually about the implementation of the existing laws relating to their territory. For example, we have a good article in the law which “strictly forbids” any invasion of or other change in land use of the migratory routes of indigenous nomadic pastoralists. Very rarely are words like “strictly forbidden” used in the law. But when it comes to implementation, this does not happen. So many areas of migration routes have seen invasions, because of which many nomadic pastoralists are no longer able to migrate on foot. However, because we have the backing of these laws, we can fight strongly for indigenous peoples’ land rights. So we are hopeful. We are also advocating to the government for laws and regulations on natural resources to provide strong protection for the rights of indigenous peoples.

As an organization, we have good relations with both government agencies and Indigenous Peoples in Iran. This allows us to facilitate interactions between the local communities and government bodies. So we are in dialogue with the government, since the solution in such cases can only come through negotiation.

What are the challenges faced in advocating and working for the rights of indigenous communities and nomadic pastoralists?

We are working on empowering indigenous peoples and nomadic pastoralists. We believe in re-empowerment, because these groups were earlier empowered to take decisions on the access and use of land. We want to re-empower them. When they are re-empowered, they can advocate for their own land-related issues.

One of the challenges is that we are working on community land rights, we are looking at a group of people. It could be a tribe, sub-tribe or a tribal confederacy, depending on the community. But policies usually see land as an individual entitlement. This dominant governmental view makes it challenging when we work with these communities to protect and advocate for their collective land rights. Changing the thinking of government from individual to community land as it was before can be difficult. Activists in the communities and others interested in protecting indigenous lands and governance systems are working to advocate for collective land rights. We are also facilitating the registration of community-based organisations so that the groups undertake their own advocacy activities.

In your opinion, what is the importance of an initiative like the Global Call to Action on Indigenous and Community Land Rights?

When the indigenous nomadic pastoralists across the world see the support from an initiative like the Global Call to Action, it makes them feel more powerful and self-confident. This makes them more empowered to advocate for their land rights.