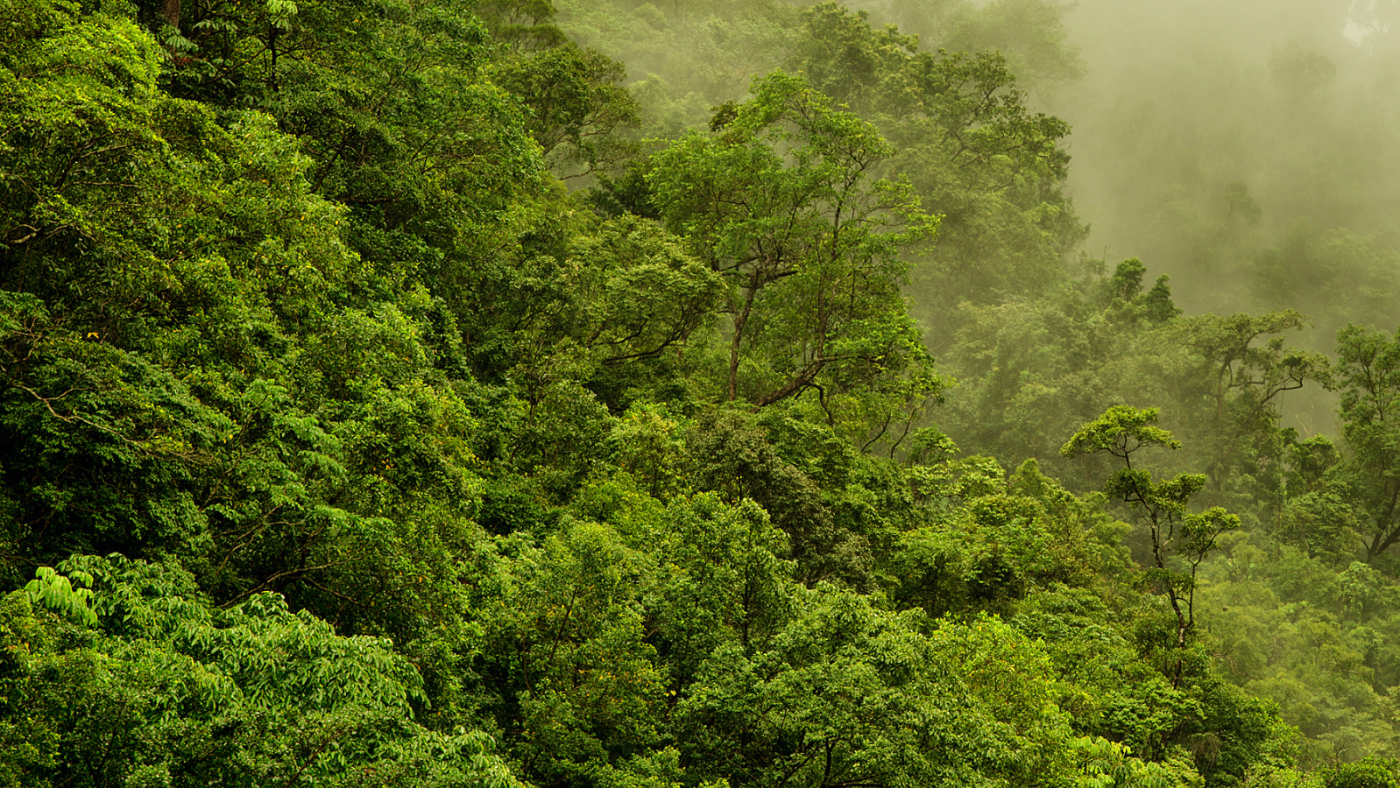 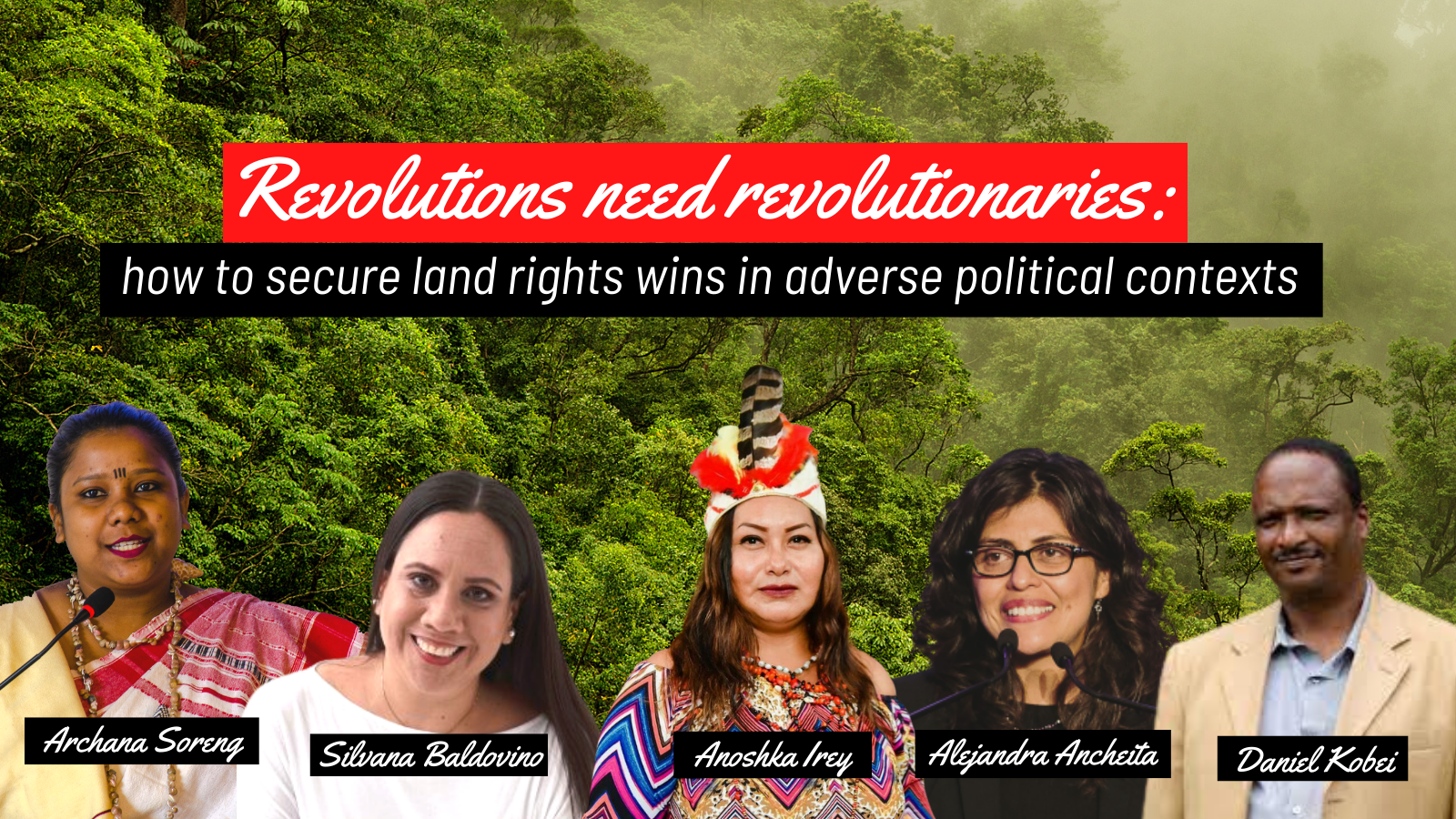 Indigenous and local communities are fighting to secure their territories all around the world, threatened by extractive, agro-industrial and energy companies responsible for human rights violations and environmental destruction. In this context, local organizations are implementing a wide range of mobilization and advocacy tactics to demand justice and reparation.

Organized as part of the 2022 LANDac conference, this webinar highlights the creativity, strength and resilience of land rights advocates who, using a variety of tactics from lawsuits to innovative campaigns, have secured unprecedented wins for their communities and territories.

Here you will find additional resources to discover more about them and learn about the courageous strategies they’ve employed to further indigenous land rights.

In Mexico, the organization Prodesc has supported the indigenous Zapoteca communities from Unión Hidalgo, in the Tehuantepec Isthmus – Oaxaca region, for the past decade.

These communities have defended their territory from a growing wind industry that has violated their right to Free prior and informed consent, as well as the communal nature of the land and the human rights of the indigenous peoples. Last May, they achieved a historical win: the Mexican Federal Electricity Commission canceled the mega wind farm project Gunaa Sicarú, owned by the French energy giant Electricité de France (EDF).

Listen to Alejandra Ancheita, director of Prodesc, talk about the case in the recording, at minute 23′

You can learn more about the case’s history and the milestone decision here and here.

Perú: environmental defenders in the Amazon

The situation in the Amazon is particularly worrying as Indigenous leaders are facing multiple threats to their territories, such as illegal mining, logging, drug trafficking and land grabbing. In the region of Madre de Dios, environmental defenders are fighting to protect their territory and forests from massive deforestation.

Learn more about the situation in Peru by listening to Silvana Baldovino from the SPDA, and Julio Cusurichi, an indigenous leader and president of FENAMAD, a federation representing the 37 indigenous communities of the Madre de Dios river basin: recording, minute 40′.

Interested in knowing more about land rights in Peru? Read this report published by the SPDA on indigenous land titling.

Discover stories on environmental defenders in Peru through the work done by the news portal Ojo Público, here.

The Ogiek community brought a land rights case against the Government of Kenya at the African Court on Human and Peoples’ Rights, after exhausting all local redress mechanisms. The case attracted attention from the international community, and helped to hold the government to a higher standard of accountability. It enabled the Ogiek people to address violations of their rights to human dignity, worship, education, property, and association, among others. During the case, the Ogiek Peoples’ Development Program (OPDP) documented community by-laws, maps, and protocols for the management of communal lands, and used this information to engage the government in seeking legal ownership of the land. The African Court found in favour of the Ogiek community, recognising them as an indigenous community in Kenya and restoring their land rights.

During the webinar, Daniel Kobei, Founder and Executive Director of Ogiek Peoples’ Development Program (OPDP), shared what enabled the Ogiek people to win an eight-year legal battle over land and human rights abuses at the African Court on Human and Peoples’ Rights based in Arusha, Tanzania. Watch the recording here, minute 59′.

For more information on the case and the recent victory:

More on the speakers:

Giving credit where credit is due: IPLCs must take center stage at upcoming biodiversity talks