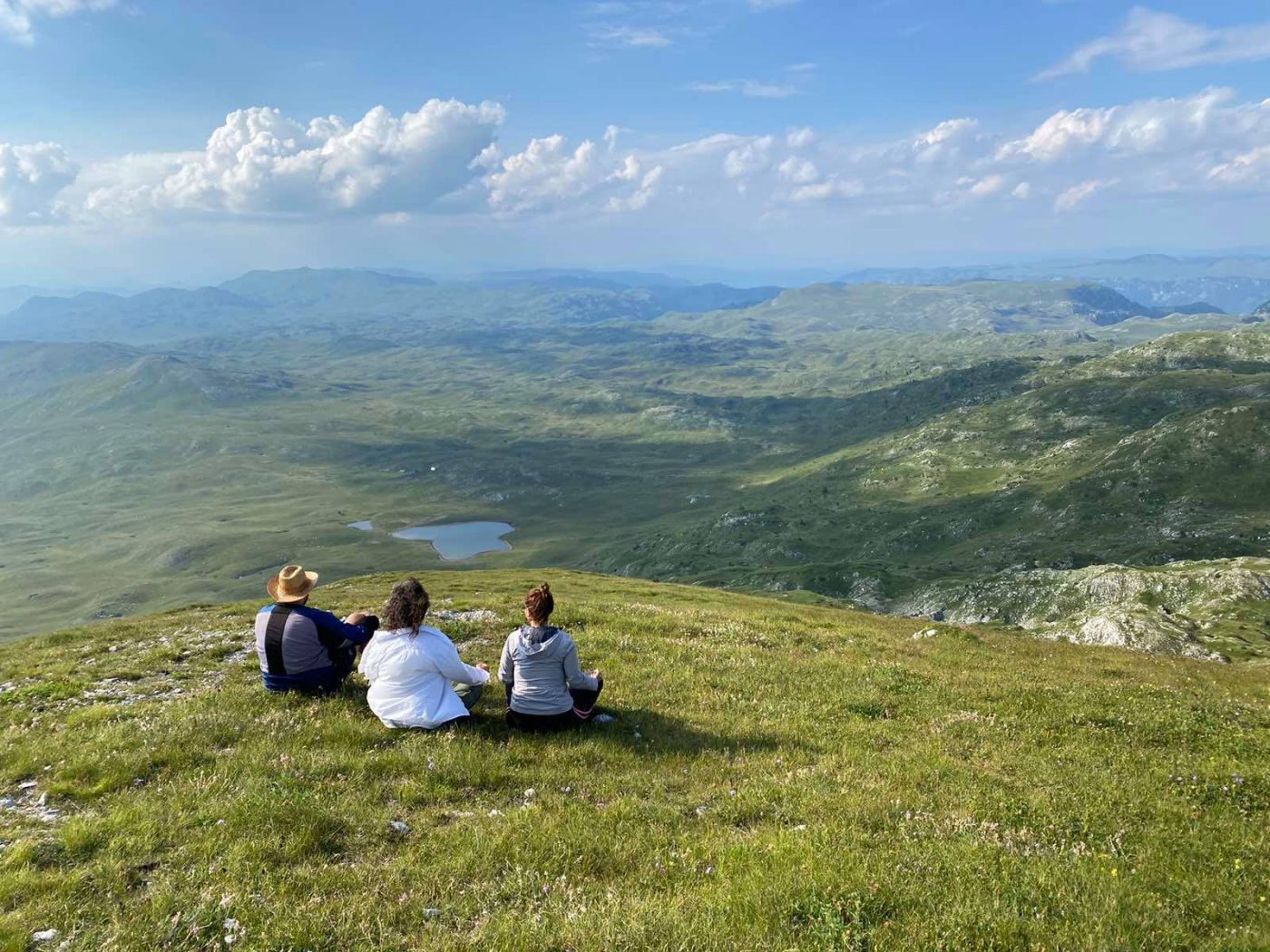 Save Sinjajevina Now: statement in solidarity with traditional communities and protection of nature in Montenegro

Statement in solidarity with traditional communities and protection of nature in Sinjajevina, Montenegro who’s land is under threat from a Military Training Ground.

A crisis is brewing in the Sinjajevina-Durmitor massif mountain range in Montenegro which is at risk by military ‘development’.

Traditional communal pastoralism has preserved local ecosystems for millennia in this territory of life, one of the most outstanding alpine landscapes of Europe. The area is part of the UNESCO Biosphere Reserve Tara River Basin and borders on the Durmitor National Park, one of the oldest in the Balkans, as well as not one, but two, UNESCO World Heritage Sites.

On 27 September 2019, the Montenegrin army blocked road access to the South-Eastern part of Sinjajevina to inaugurate a military training ground covering over 7,500 hectares in the heart of the Tara River Biosphere reserve, ignoring more than 3000 signatures requesting a parliamentary debate and without prior assessment of the socio-economic, health or environmental impact or any consultation of the area’s population.

That same day, Montenegrin, American, Austrian, Slovenian and Italian troops engaged in the first international NATO military training, using over half a ton of explosives, with local population still present in the area, including shepherds and their flocks.

Upon the inauguration of the military training ground, local people were prohibited from accessing their traditional common pastoral lands. The exact limits of the military training ground, including on whether it overlaps with private property and communal pastureland, remain unclear, as does the impact of such activities and the detritus left behind on water sources, rivers, and pastures. The approximately 250 families living in Sinjajevina are at risk of losing their livelihoods by losing their customary rights to pasture- and farmland, their access to non-timber forest products such as honey and medicinal plants, as well as their homes. While the food security of up to 25,000 people in the surrounding area could be affected by contamination of the water, food and animal fodder in the area. Protecting the area is paramount for the survival of local culture and traditions, for the livelihoods of the population but also for the conservation of biodiversity and local ecosystems that have co-evolved and are dependent on the practice of pastoralism.

According to the Montenegro National Biodiversity Strategy and Action Plan 2016-2020, which was a subject in accession negotiations with the European Union (EU), Sinjajevina was to be declared as regional park before the end of 2020. It has been an Important Plant Area (IPA) since in 2016 and has been proposed as bird protection area and an Area of Special Conservation Interest in the EMERALD network, a status it would gain once Montenegro enters the EU.

We, the undersigned civil society organizations, urge the President of Montenegro, Mr. Milo Djukanovic, the Prime Minister, the Minister of Defense, the President of the Parliament and the Government of Montenegro to stop development of the military training ground immediately, grant due access and protection to these pasturelands and allow traditional use to continue!

The following organizations stand in solidarity with traditional communities in Sinjajevina and express their gravest concerns about the militarization of the areas and, given the following circumstances:

NOT JUST SINJAJEVINA – COMMUNITIES ARE SAFEGUARDING OUR PLANET

All over Montenegro, the environment is under threat from uncontrolled development and construction. Attacks on the environment and people’s rights to nature continue to increase.

Saving the unique biodiversity and natural beauty of Sinjajevina is not just important for Sinjaevians, Montenegro and its citizens, or the EU – it is important for humanity as a whole, to help us confront climate change, food insecurity, poverty and political instability, and to protect the diversity of life, culture and language that brings beauty and meaning to all of our lives.

Association of Youth with Disabilities of Montenegro (UMHCG), Montenegro

Center for protection and research of birds, Montenegro 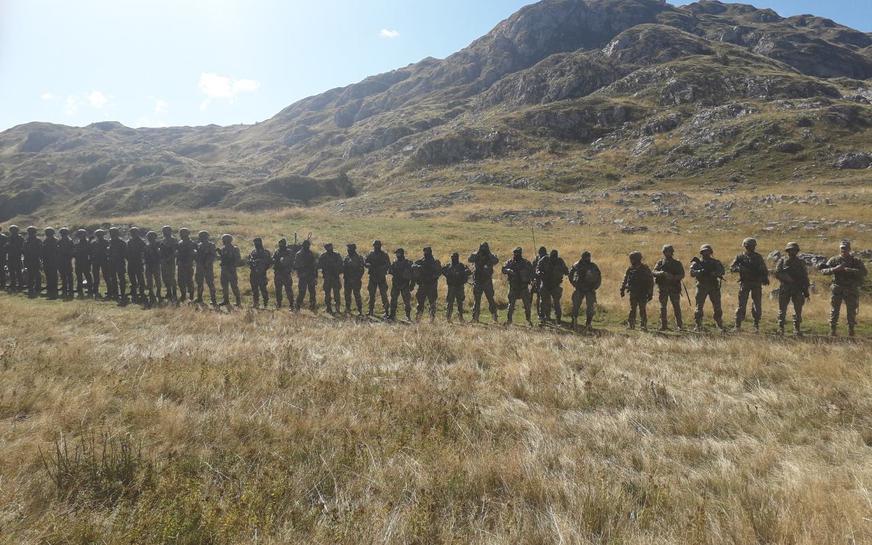 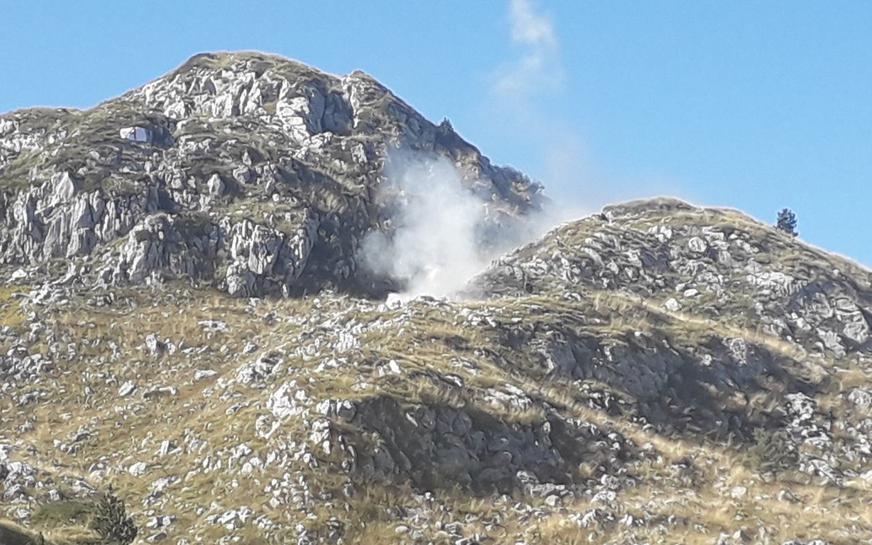 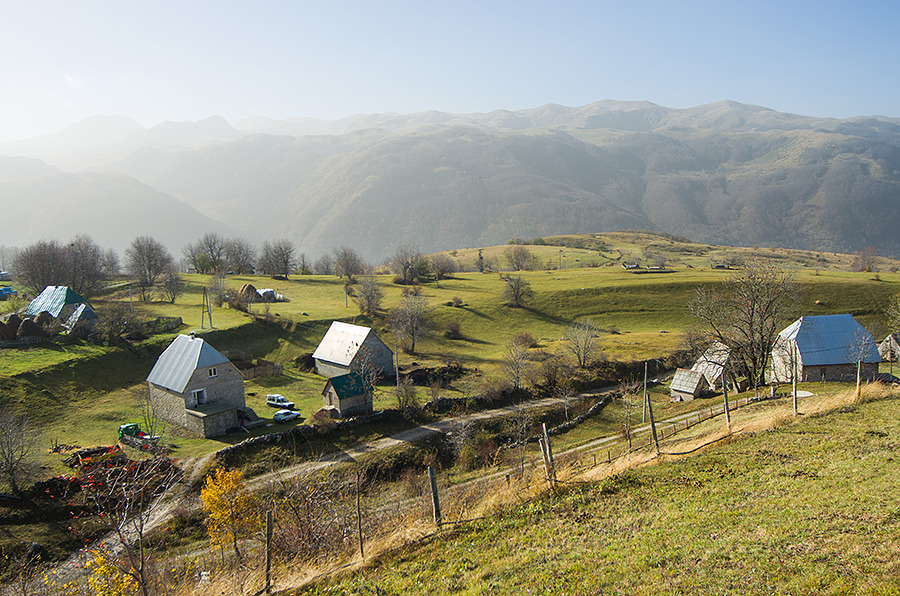 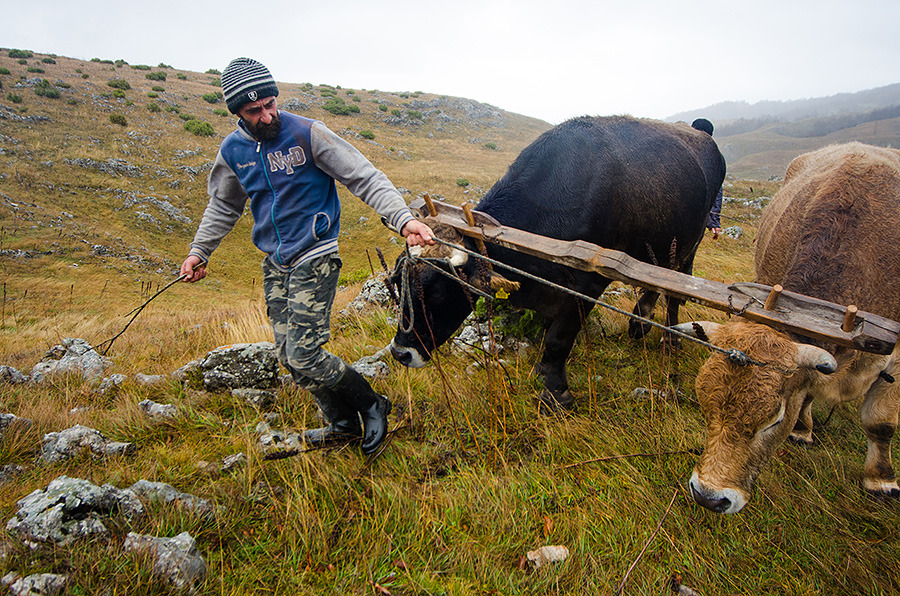