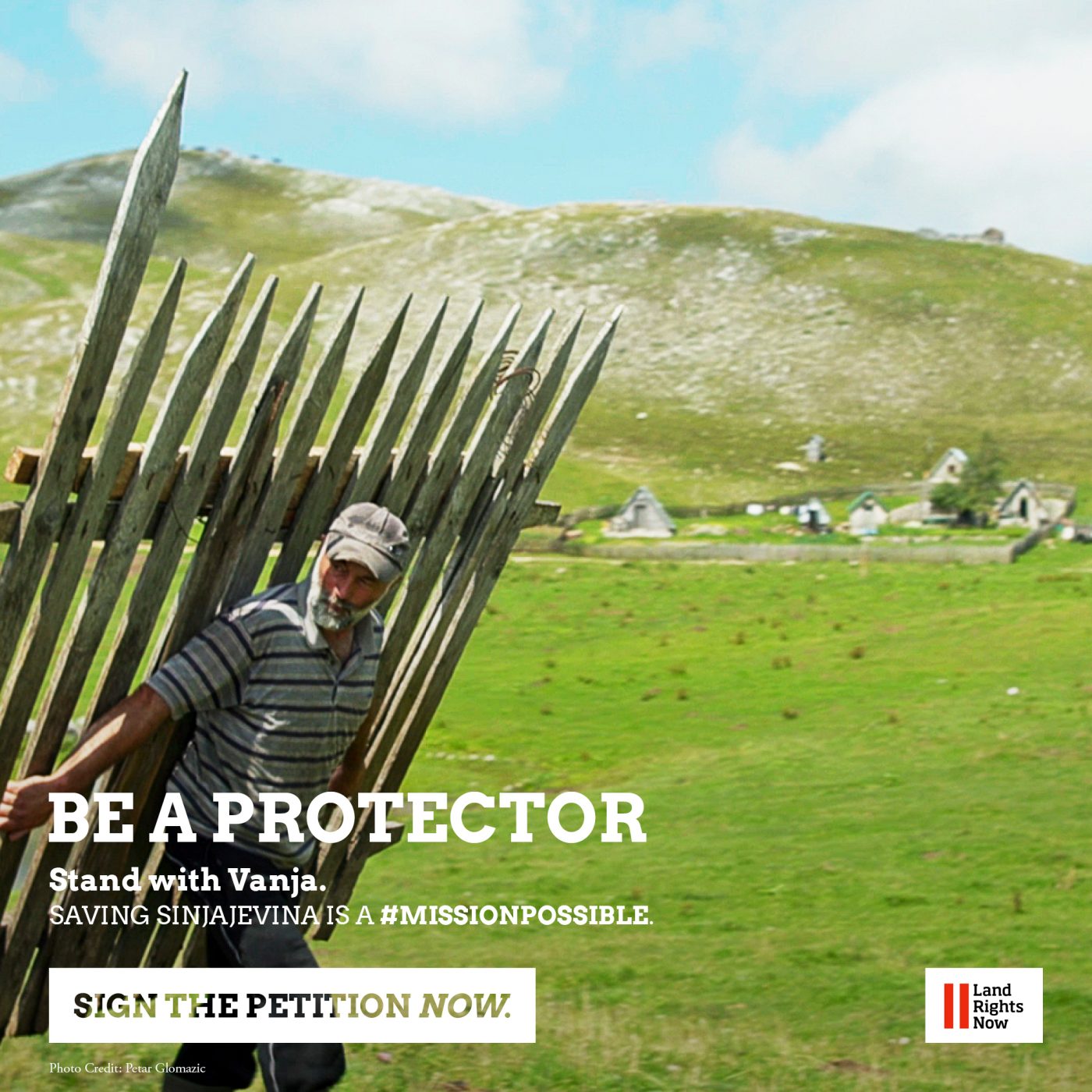 Be a Protector, Stand with Vanja

For Vanja Vuletić , Sinjajevina is much more than a mountain grassland. It represents the very source of his existence: it is his life blood, his heart. Since the age of ten he has been climbing its mountains which host some of the most outstanding alpine landscapes in Europe. Today he manages a flock of 350 sheep and ten cows with his wife and children, continuing pastoral traditions inherited over millennia.

“The more time I live in Sinjajevina, the more connected I feel. It is a place that moves me and that is it,” he says.

Considered a bio-diversity hotspot, Sinjajevina is home to not one but two UNESCO World Heritage sites. This is thanks to the wisdom and traditional knowledge of farmers like Vanja who along with communities from eight other tribal groups have worked collectively to sustainably manage and conserve the pasturelands.

The news that Sinjajevina was to be used as a military training ground came as a huge shock.

“When I heard about the decision– it bothered me a lot. Sinjajevina is the only thing we have left intact. They have already taken the sea and the rivers. Sinjajevina is still untouched. If it goes, we are done, we have nothing.”

Adding insult to injury, the community learnt about the Governments’ decision through the media as opposed to any official communication.

“Nobody asked us anything. If there had been a public hearing and if they had consulted with us I would never have agreed to the military training ground. The decision should be annulled and made void forever. Sinjajevina is my only source of income and existence, I have no other.”

For Vanja the key solution is the creation of a protected area to develop both tourism and agriculture and in fact in 2016 the EU co- funded a study on this which concluded that a regional Natural Park should be created for Sinjajevina.

“It is the only solution for this area and for us as cattle breeders,” says Vanja.

Be a Protector, Stand with Vanja. Sign the petition. 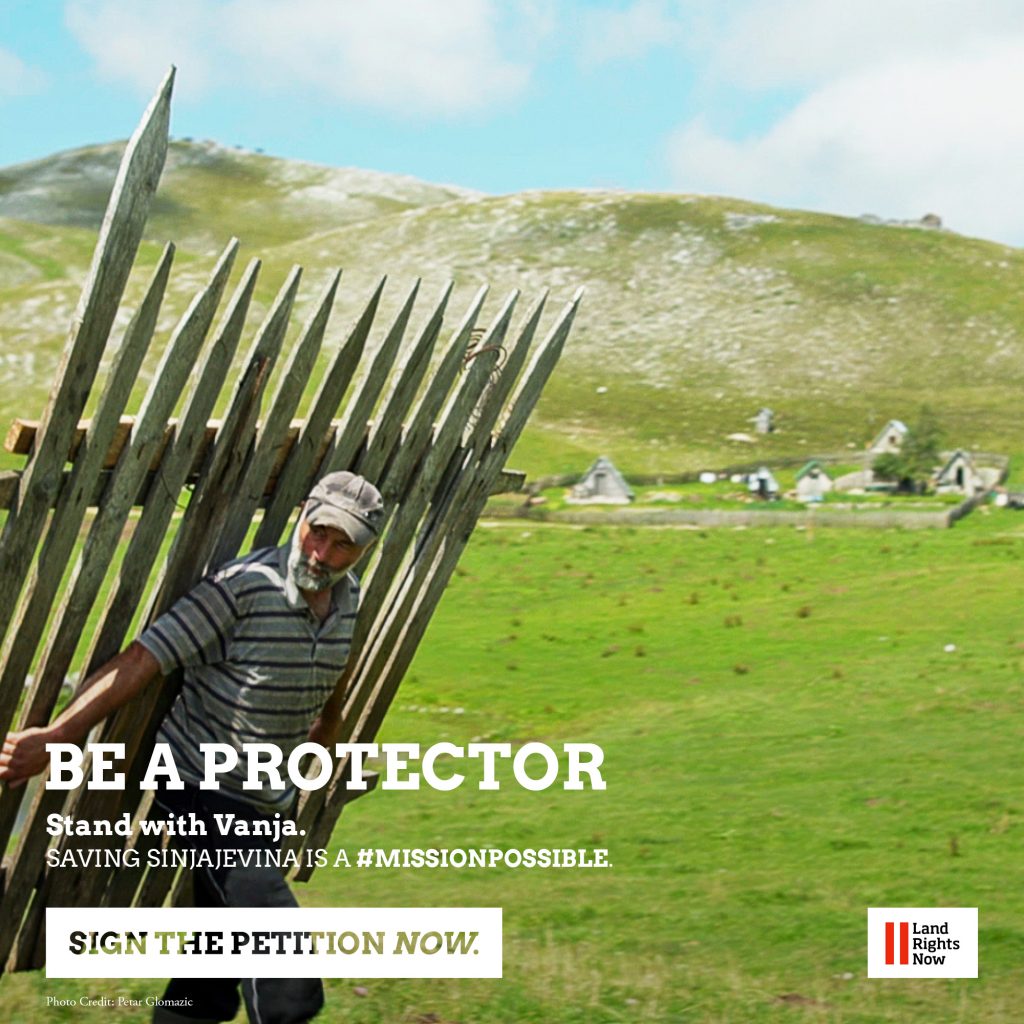