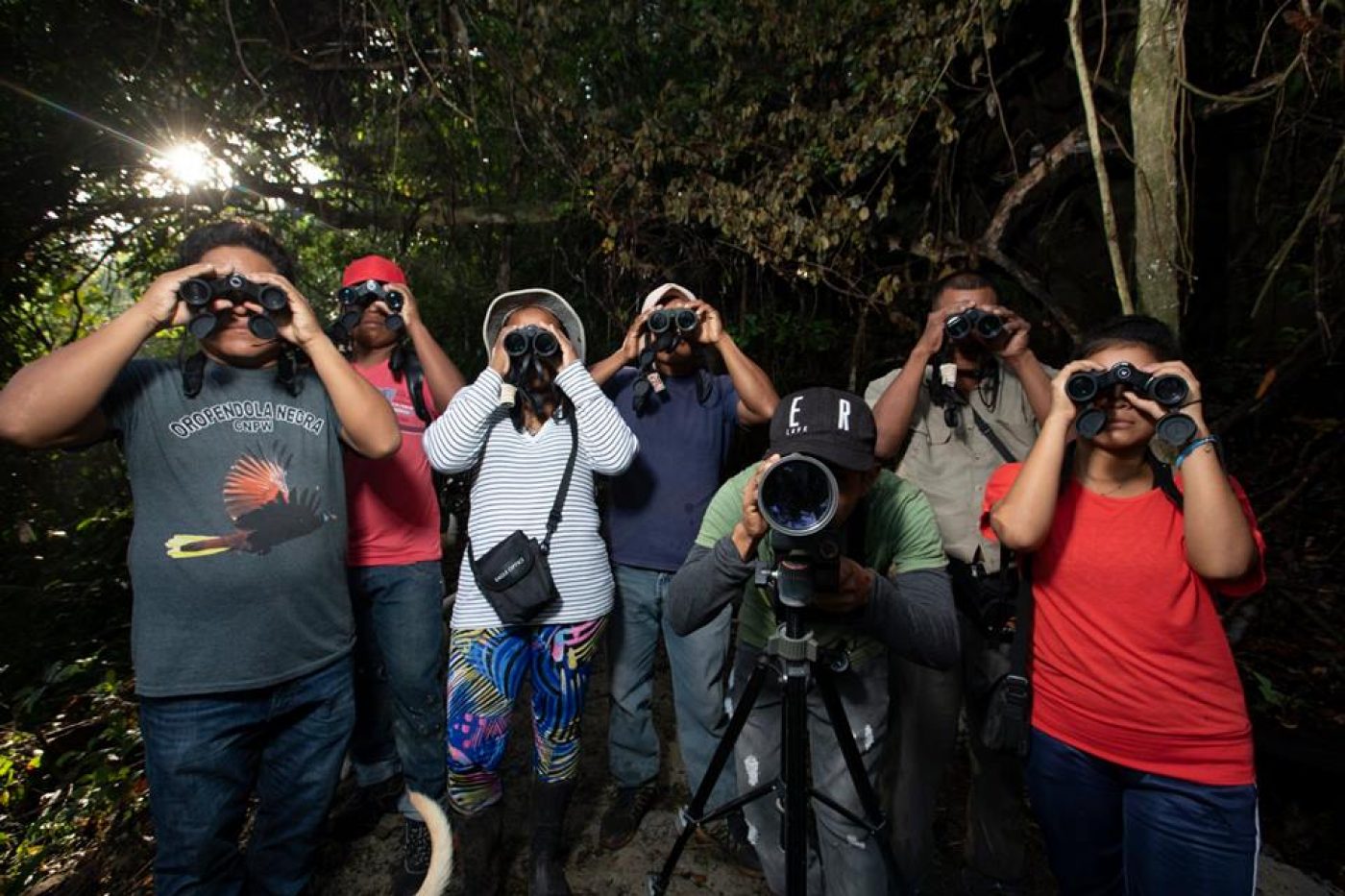 The Defenders of Darién

Another UNESCO World Heritage Site in Panama is at risk. Once again it is Indigenous People who are confronting the bulldozers and chainsaws to protect their ancestral home.

The area around the mythical wilderness of the Darien National Park is disappearing at an alarming rate to livestock, agriculture and illegal logging.  For decades Indigenous communities in this region have been  demanding legal recognition of 650,000 hectares of their ancestral territory – but the Government continues to grant titles to private owners.

A new Pulitzer Center on Crisis Reporting piece documents how, alongside their legal struggle, Indigenous People are carrying out an ambitious project to stop deforesation.  A group of mappers, a drone pilot, a lawyer, bird-watchers, a journalist and reforesters – are standing up to the bulldozers and chainsaws to stop the degradation of this region of rich biodiversity.

Read the full story: The Defenders of Darién