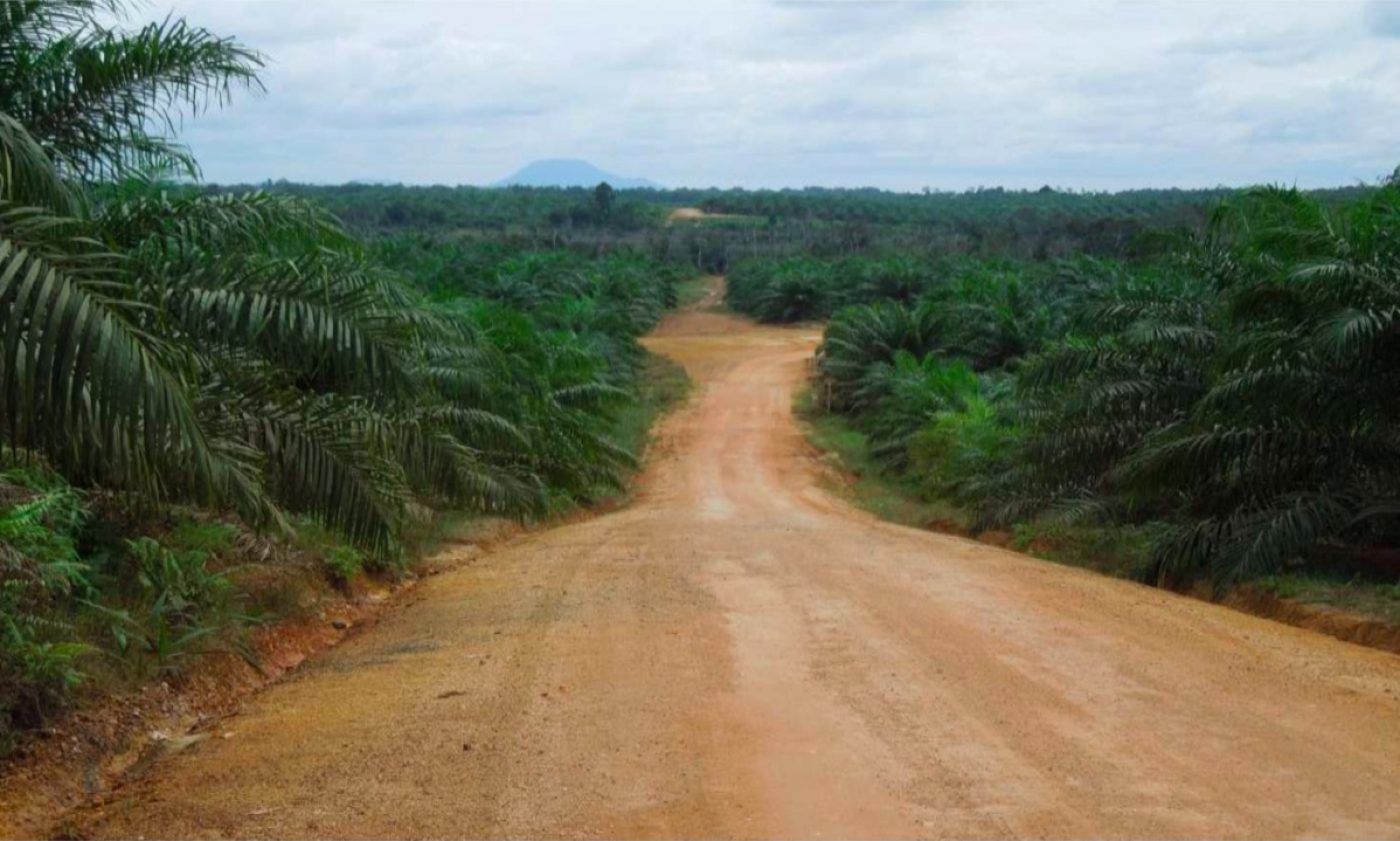 The Hidden side of agribusiness:

Violation of indigenous and community land rights in Southeast Asia

“We saw the company’s heavy equipment arrive. We asked ‘where is the equipment going?’ They said to make a new road for the district. However, now the land is destroyed, the forest is cut down, community life is threated, farming land is destroyed. Every day they increase the evictions. The rice field yellowing, it has not been harvested. Destroyed, evicted by them. Tomorrow morning is already shattered.” – Jamaludin, Dayak Iban from Semunying Jaya, Indonesia

From 3-4 November 2016, National Human Rights Institutions, human rights groups and local civil society organizations will meet for the 6th Regional Conference on Human Rights and Agribusiness in a region where, in recent years, stories like Jamaludin’s Dayak Iban community have become all too common.

As the global rush for land intensifies, provoked in particular by the demand for alternatives to fossil fuels, governments across Southeast Asia have welcomed investments by both local and foreign agribusiness companies. For example, almost three-fourths of all arable land in Cambodia is estimated to have been transferred to private companies since 2001, displacing hundreds of thousands of farmers. In the Philippines, one million hectares of land, an area approximately the size of Lebanon, is projected to be converted to oil palm plantations between 2011 and 2022.

A key justification underlying the rise of agribusiness in Southeast Asia and elsewhere – that countries have large quantities of empty or underutilised land that can be put to more productive use and can address the issue of poverty through its transfer to large companies – rarely holds true. In most cases, this land is a crucial means of sustenance and livelihood for local communities. The social consequences of these massive land transfers are often devastating.

In March 2015, the Mabini ‘Tata’ Beato, a member of the Lumad community in Bukidnon which was resisting the destruction of their livelihoods, was shot dead by private security guards of an influential local ranch owner. And even today, the community continues to face physical intimidation.

In Indonesia, the palm oil giant Wilmar has faced accusations of violating the rights of Indigenous Peoples in West Sumatra and West Kalimantan, taking over community lands without their consent. Governments often act in support of agribusiness by arresting and criminalizing members of affected communities: across Indonesia over 160 indigenous people are reported to be in jail for protecting or using their ancestral forests.

Provisions for Free Prior Informed Consent (FPIC) of indigenous communities, as mandated by national and international law in many countries, are often subverted.Companies may provide false and inadequate information about the project, or resort to bribery and coercion of community leaders. In the case of Kui and Bunong communities in Cambodia, large-scale economic land concessions (ELCs) have been granted to private companies without their prior consultation.

Land transactions are frequently characterized by other irregularities, including forced evictions, inadequate compensation and the illegal destruction of forests and sacred sites. Nor are violations restricted to the land acquisition process itself. In Palawan, Philippines, for instance, members of farming cooperatives managed by the palm oil company AGUMIL have been straddled with large debts, leading to production arrangements that resemble debt slavery.

Lack of recognition for indigenous and community land rights

At the centre of many of these violations is a failure to recognize the customary claims of indigenous peoples and local communities who have traditionally managed these lands. For example, forests managed by the Dayak Iban community in Semunying Jaya, Indonesia are officially considered to be state-owned land. This has made it difficult for the community to challenge the PT Ledo Lestari palm oil company, which since 2004 has been clearing their forest land and evicting members from their homes.

Even when procedures for formal legal recognition of the customary land rights are in place, implementation remains extremely weak. Despite a recent judgement by Indonesia’s Constitutional Court recognizing the ownership rights of indigenous communities over their forest lands, enforcement of the ruling on the ground has been very slow. Similarly, though the right of indigenous communities in Cambodia to collectively register their lands has been recognized since 2001, just 11 of the country’s 458 indigenous communities have been able to secure collective land titles. This, according to the Cambodia Centre for Human Rights, is due to inadequate information, complex procedures and a lack of political will.

Concrete efforts to increase the formal recognition of indigenous and community land rights – both through the passage of new laws recognizing these rights, as well as better enforcement of already existing laws – are crucial to protect indigenous peoples and local communities from the threats of growing demands of agribusiness in Southeast Asia. In addition to land rights, other closely linked human rights such as right to food sovereignty, nutrition, water, health and access to livelihoods, as well as civil and political rights are also under threat.

The role that National Human Rights Institutions can play in protecting the land rights of indigenous peoples and local communities will be a key theme of the upcoming Human Rights and Agribusiness forum this week. Over the past five years, Forest Peoples Programme and various national NGO partners have been collaborating with the South East Asia National Human Rights Institutions Forum to hold these regional conferences on Human Rights and Agribusiness. The main aim is to develop frameworks which make human rights obligations binding on transnational and national agribusiness companies and build a network of concerned actors who can work together to make change happen on the ground.

The 6th Regional Conference on Human Rights and Agribusiness in South East Asia is hosted by the Human Rights Commission of Malaysia (SUHAKAM) and the Indigenous Peoples Network of Malaysia or Jaringan Orang Asal SeMalaysia (JOAS).