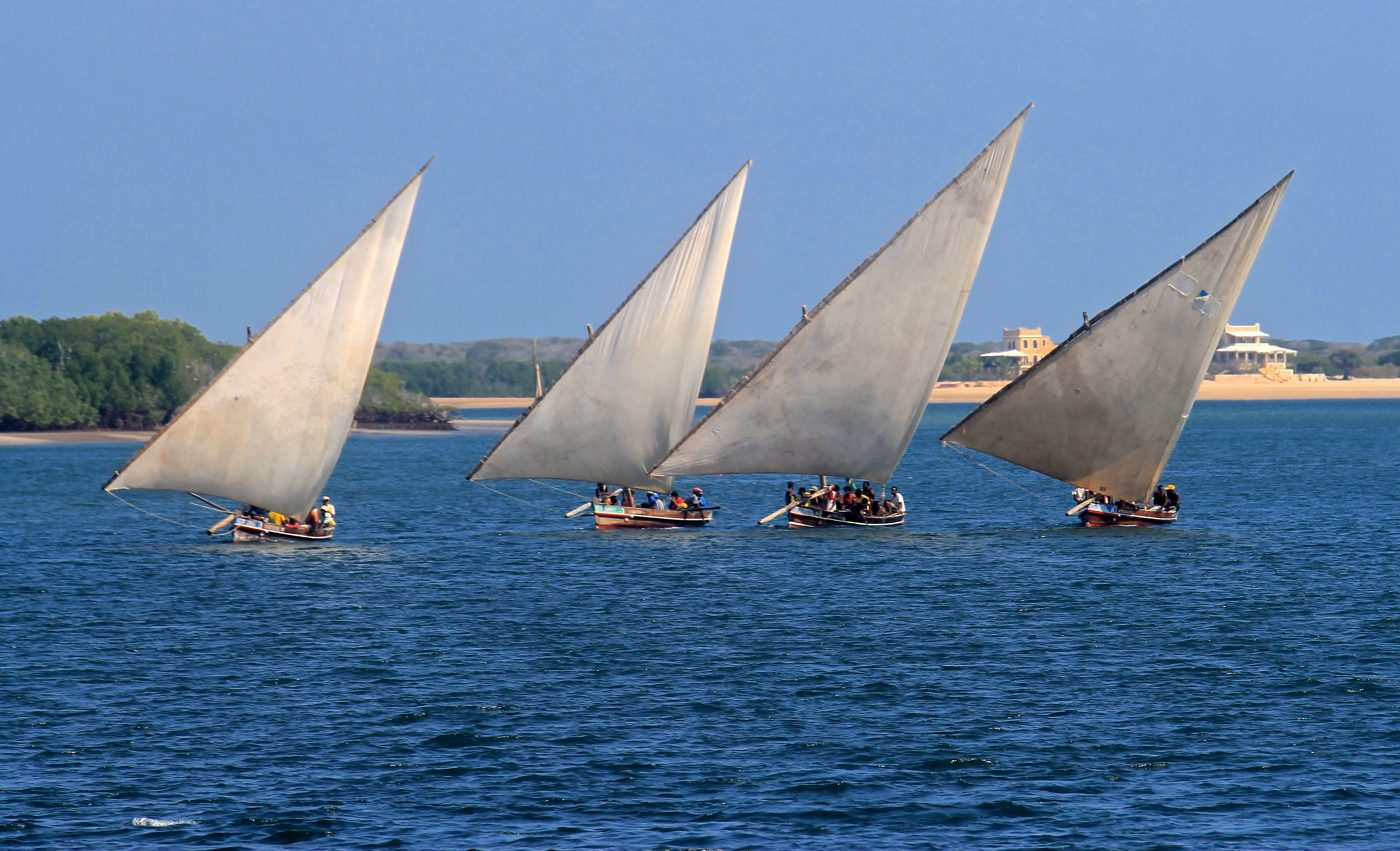 The coal plant threatens the marine ecosystem and the livelihoods of our people. We won’t accept it,” says Walid Ahmed, whose Lamu roots go back generations.

Indigenous and traditional communities of Lamu, Kenya, have coexisted and managed their land sustainably for generations: merchants, hunter-gatherers, farmers, pastoralists, fisherfolk, boat builders, mangrove harvesters, and more recently tour guides. Yet since Kenya won their independence in 1963, the communities of Lamu have faced significant economic and political marginalisation. A key element of this marginalisation is a continued denial of the Lamu community’s land rights, following Kenya’s independence their land was designated as government land. Lamu’s traditional communities further lost rights and access to their lands through illegal privatisation schemes, including national government settlement policy in the 1970s allocating title deeds to government land and worsening landgrabbing by local and national elites, while weak government institutions with have shown little political interest or will to address injustices.

Now, the latest threat the Lamu’s communities face come from large-scale extractive infrastructure projects, which hold significant potential to irrevocably harm not only for the Lamu’s environment and communities, but also to contribute to global climate change.

The proposed 1050 MW Lamu coal plant is moving quickly through approval processes — supported by powerful national actors and backed by international financiers — despite significant concerns from the community and outside experts over its economic viability and social and environmental ramifications.

Already, residents are experiencing ramifications of the large-scale LAPSSET port project, whose construction proceeded quickly despite ongoing court cases over clear violations in its environmental management. Three years in, affected Lamu residents have seen little sign of the project’s promised benefits and compensation. Based on this bleak experience, the communities are weary of the Lamu coal plant project. “We’re not anti-development, but no one in the world has ventured into coal mining and faced no long-term consequences,” said Ishaq Abubakar of the Lamu Youth Alliance. “Coal is dirty energy, and its effects are detrimental.”

As a response to these threats, Lamu’s diverse communities have unified to advocate for their rights to their land and livelihoods. The Save Lamu Coalition, composed of 35 local groups, has pursued legal opposition to the LAPSSET port project and now the proposed coal plant. They are also engaging fellow residents to increase capacity for greater collective action.

Starting on Earth Day 22 April 2017, for one week participants in Land Rights Now are mobilizing across four continents with one message to governments: Secure land rights for Indigenous People and Local Communities to protect the earth and fight climate change.  Save Lamu is a coalition of over 35 community groups advocating for sustainable developmentthrough engaging communities and stakeholders to ensure participatory decision-making and preserve the environmental, social and cultural integrity of Lamu. The coalition also partners with other national and international partners under the banner of “deCOALonize” to campaign for alternatives to coal and embracing clean energy in Kenya.