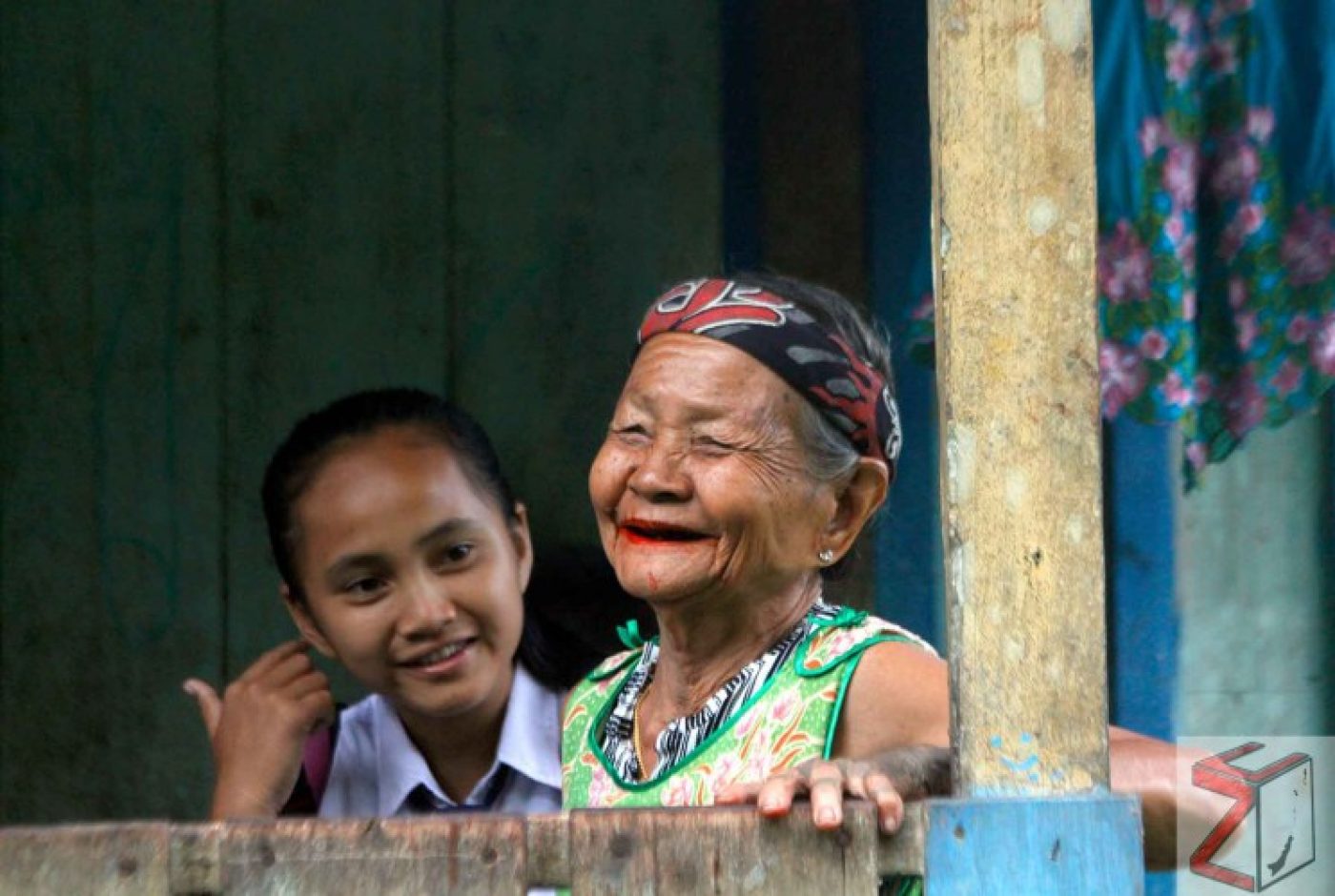 Victory for the community of Long Isun, Indonesia

‘Finally, we have had our calls listened to. The whole community has been fighting against KBT for so long, it is a relief to have the lands of our ancestors back in our control.” Lusang Arang, Village Representative

After a decade of struggles against the threat of forest destruction, the indigenous community of Long Isun has won a small victory. A logging concession granted on ancestral lands without their consent, will now be halted and removed by the Indonesian Ministry of Forestry, triggering a process to recognise the 13,000 hectares area as customary forest.

The community has withstood years of pressure and intimidation from the logging company PT. Kemakmuran Berkah Timber (KBT). The company began harvesting timber in Long Isun territory in 2008 disregarding claims by the Dayak groups to their ancestral territory and even intimidating and harassing village representatives. The Dayak Bahau depend on their land for their livelihood, as source of medicine, sustenance and for cultural practices.

The conflict between the community and KBT began in earnest in 2014 when the company began felling timber near the community’s sacred sites. The company justified its operations based on maps drawn up in 2009 by environmental NGO, The Nature Conservancy, as part of the World Wildlife Fund’s Heart of Borneo project. The maps, made without the knowledge of the community, gifted 3,000 hectares of land to a neighbouring community Naha Aruq. KBT claimed that they had the rights to enter the land, having gained consent from Naha Aruq to work in the disputed territory. Long Isun have repeatedly referenced a map drawn up in 1966 in which all the communities of the Upper Mahakam came to an agreement with regard to their customary borders.

On 9 February Christianus Arie ­­–the Head of the Mahakam Ulu Government’s Public Relations Department– addressed the press and confirmed that four points have been agreed by the KBT, the community of Long Isun, the Forestry Commission (KLHK) and the local government.

The most important of these, is that the category of the company’s concession entering Long Isun has been changed to‘Status Quo’ –a qualification which rescinds KBT’s right to operate in the concession area– acknowledging the community’s right to control their resources and begin a process to request their land be officially recognised as Customary Forest by the Ministry of Forestry. The change of land status draws from a 2013 decision in Indonesia’s highest court, which removed indigenous peoples’ customary forests from under state control. Once Long Isun customary forest is recognised, they will have protection against future concession being superimposed on the community’s vast territory.

Not all problems have been resolved, but the community is very happy with this victory. Theodorus tekwnan, a community member who was arrested and falsely imprisoned for halting the operations of the company on community land, stated to the Indonesian press: “I have waited four years for this moment! Since the time I got arrested, I have not stopped for one second to fight for my beloved land. Now we have it back. It’s time to celebrate! The community can finally breathe again.”

The main focus will now be on ensuring that the agreement is respected.

This is an abridged version of the original article published by Land Rights Now participant Forest Peoples Program.