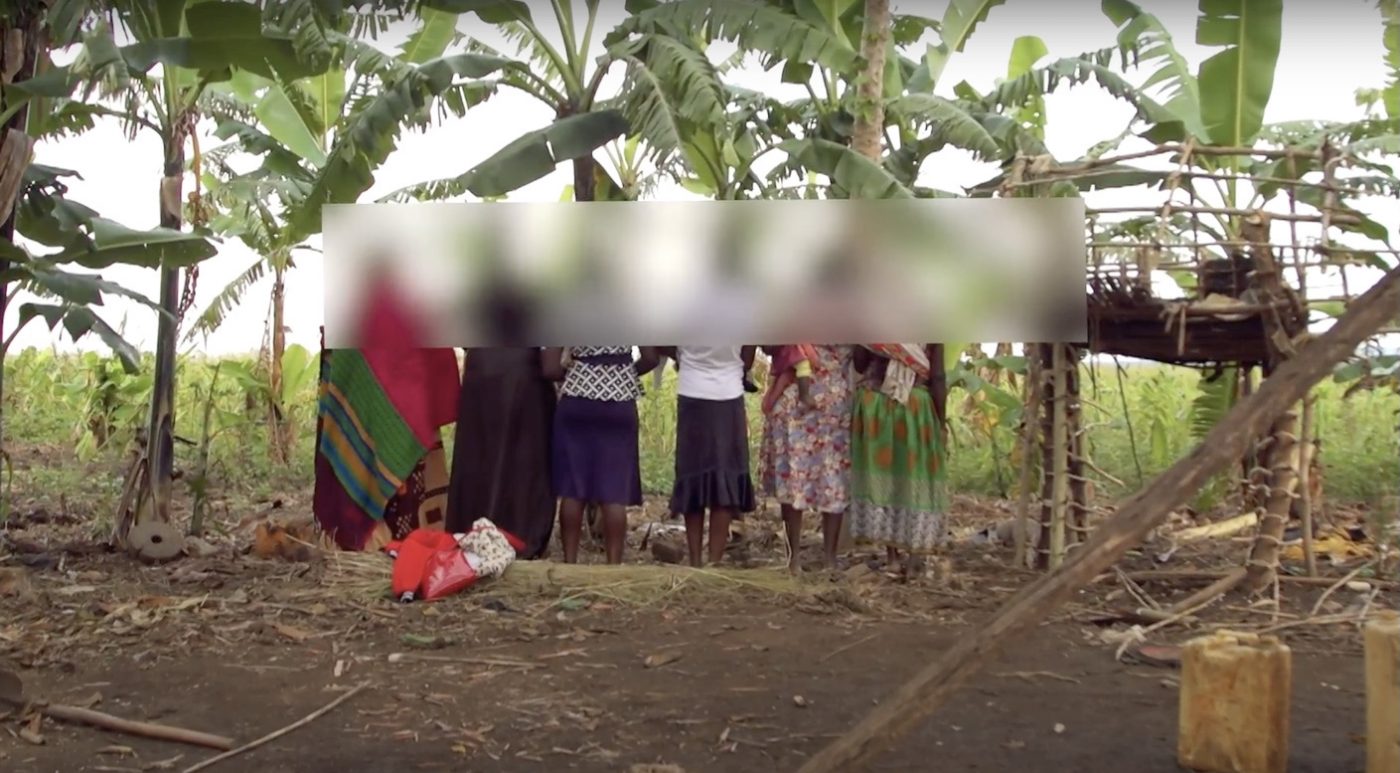 Stand with Dina and Tara

Women particularly vulnerable during the evictions

Women and girls who were evicted from their own lands have expressed stories about harassment. 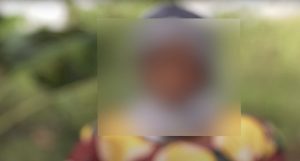 “One day after we’d been evicted, I went to collect firewood. There, I found soldiers,” said Dina*.

“I had gone with other women. The other women run away and left me behind. That’s when that soldier raped me.”

Dina was not the only one who told this story. There were others who have similar stories. One of them was a young girl named Tara* who’s mother said her daughter was raped by a male stranger.

“My daughter had gone to collect firewood. After the other girls had left, he forced her under a broken tractor and raped her,” said the mother of Tara. The impact of the tragic incident left Tara with a mental illness.

As for Dina, her family suffered when rumors of the rape spread in their village.

“After my husband got back home and heard these rumors, he left me, with all our six children,” said Dina. She was left alone to feed her kids, be their father and at the same time face what happened to her.

Dina and Tara’s families were among the more than 30,000 families who were evicted from over 9,500 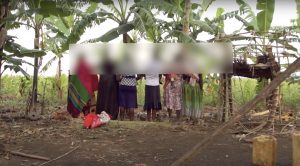 acres of land in Kiryandongo district in northern Uganda where they have been living on for decades.

The forced eviction which started in 2017 made the women and girls like them became very vulnerable. However, women like Dina and Tara have not yet succeeded to file complaints about these supposed violations to the police.

So, until now, there is no justice for Dina and Tara and they continue to live in a land that is not their own.

*Her name was changed for her protection.