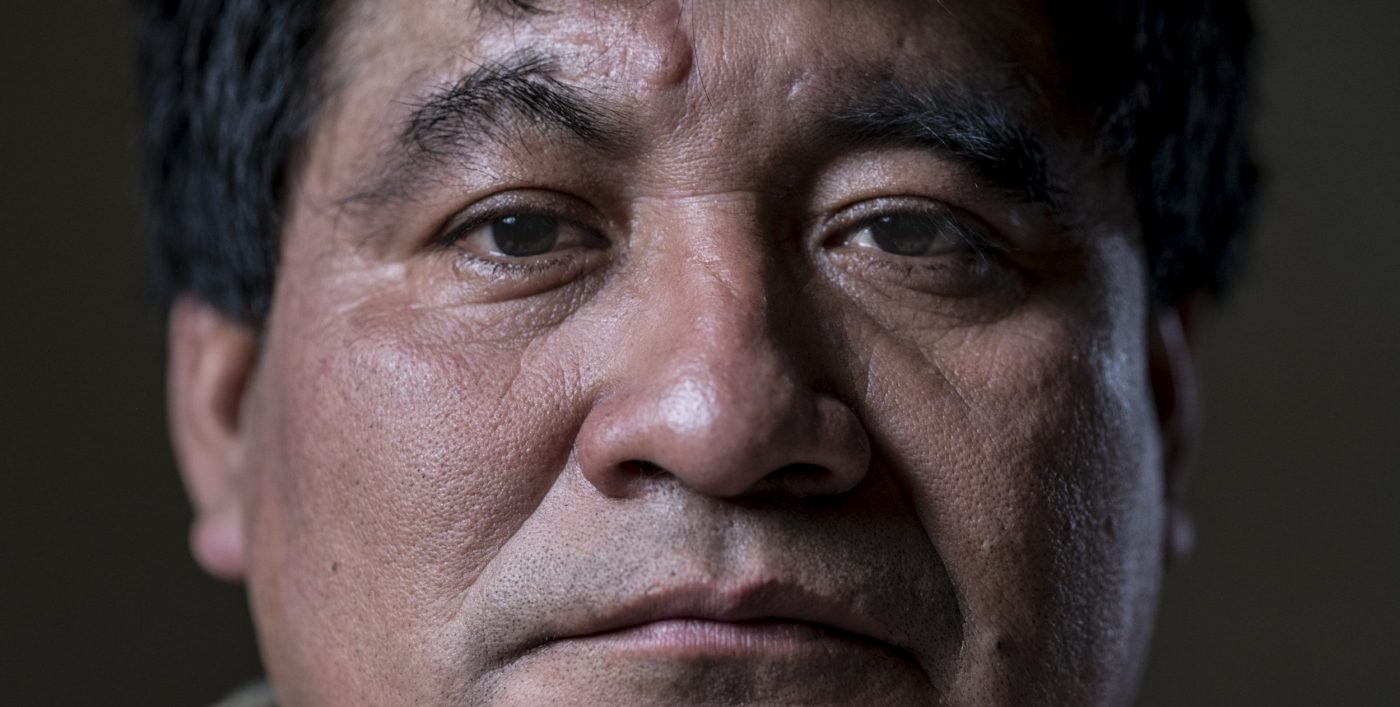 Bernardo Caal is an indigenous Q’eqchi leader from Guatemala currently serving a seven year prison sentence. His crime? Defending the Cahabón River, one of the largest in the country, against two hydroelectric dams.

The river is of plays a central role in the lives of 195 Q’eqchi communities in the municipality of Santa María de Cahabón, in the department of Alta Verapáz. Today it is under threat from seven hydroelectric projects that have already destroyed hectares of primary forests and hills that are sacred to the Q’eqchi.

Adding insult to injury, the communities do not even enjoy the benefits of electricity and their access to water has been affected by the dams. In addition, they have no legal security over their ancestral lands – despite gaining legal recognition of it in 1882 – years later their land was taken away again and today two hydroelectric projects from the company Oxec, owned by the subsidiary Energy Resources Capital Corpse, are built on Q’eqchi ancestral land. 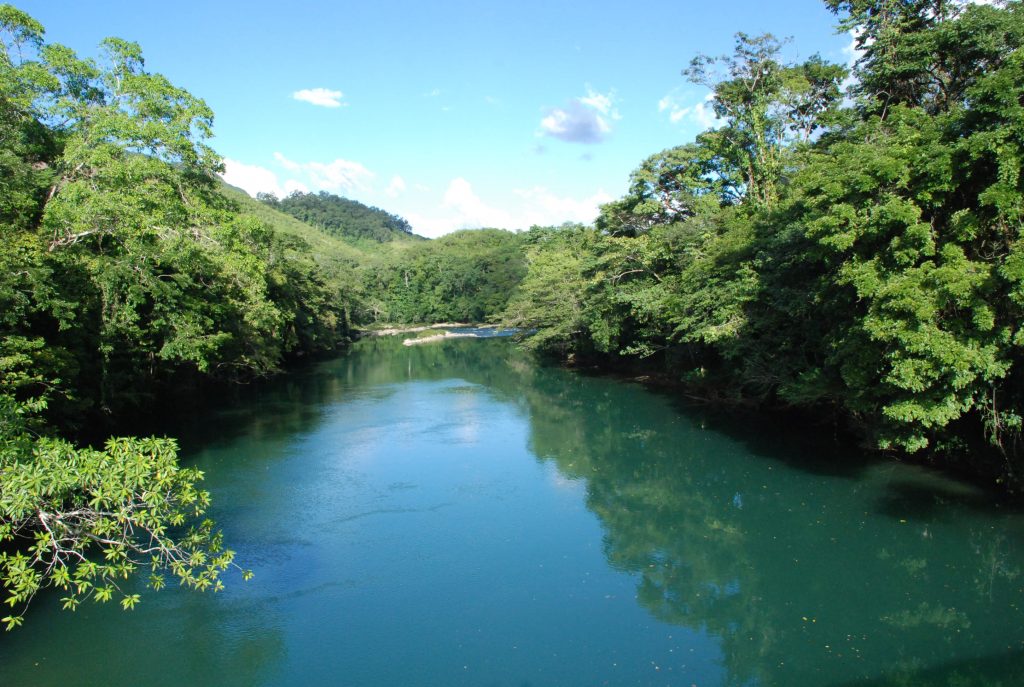 Guardian of the River
Recognized as the Guardian of the River, Bernardo Caal, represented the communities in bringing demands against Oxec and the State of Guatemala for not respecting the legal right of indigenous communities to free, prior and informed consent. First before the Superior Court and then before the Constitutional Court. The first voted in favor of the communities recognizing that there had been no consultation process. The company appealed and the case was submitted to the Constitutional Court, who also confirmed the sentence in favor of the communities and suspended the Oxec hydroelectric project.

The victory however did not last long. In May of the same year, the Constitutional Court succumbed to pressure from business and political sectors and reversed its ruling: it restored authorization for the company to continue operating.

Not only this, but at the exact moment the Court issued its first ruling in favor of the communities, the process of defamation and slander against Caal began. On January 30, 2018, he was summoned to a hearing and on that very day he was detained and falsely accused of aggravated robbery and illegal detentions for events that allegedly occurred in 2015. He has been in prison ever since and in November 2018 was sentenced to 7 years and four months.

Despite this, Caal continues to fulfil his role as Guardian of the River and continues the struggle from his prison cell. 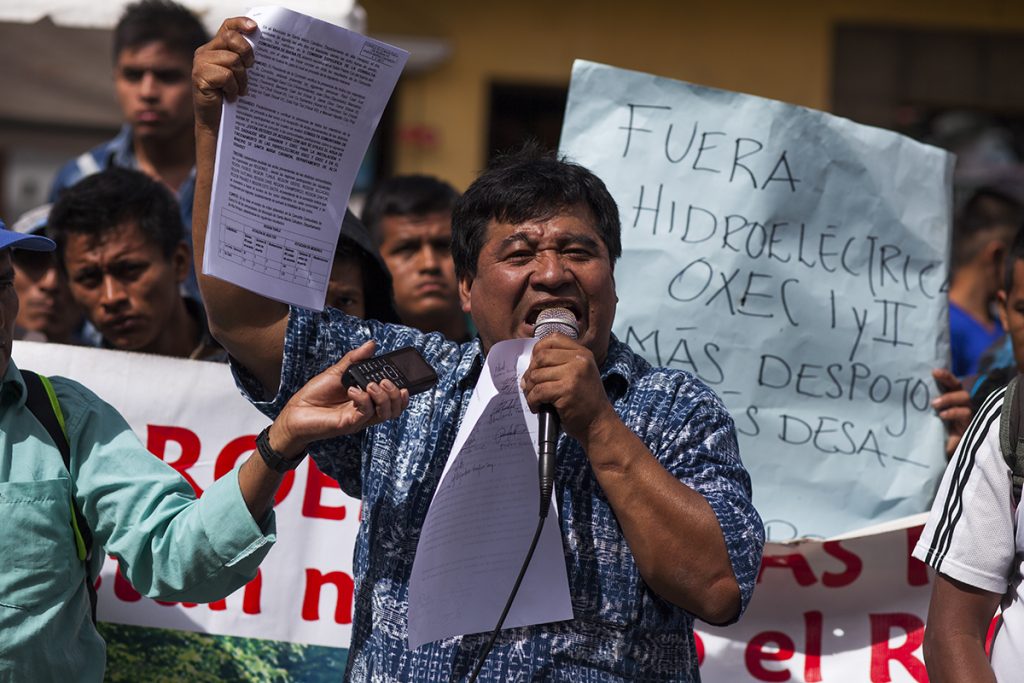 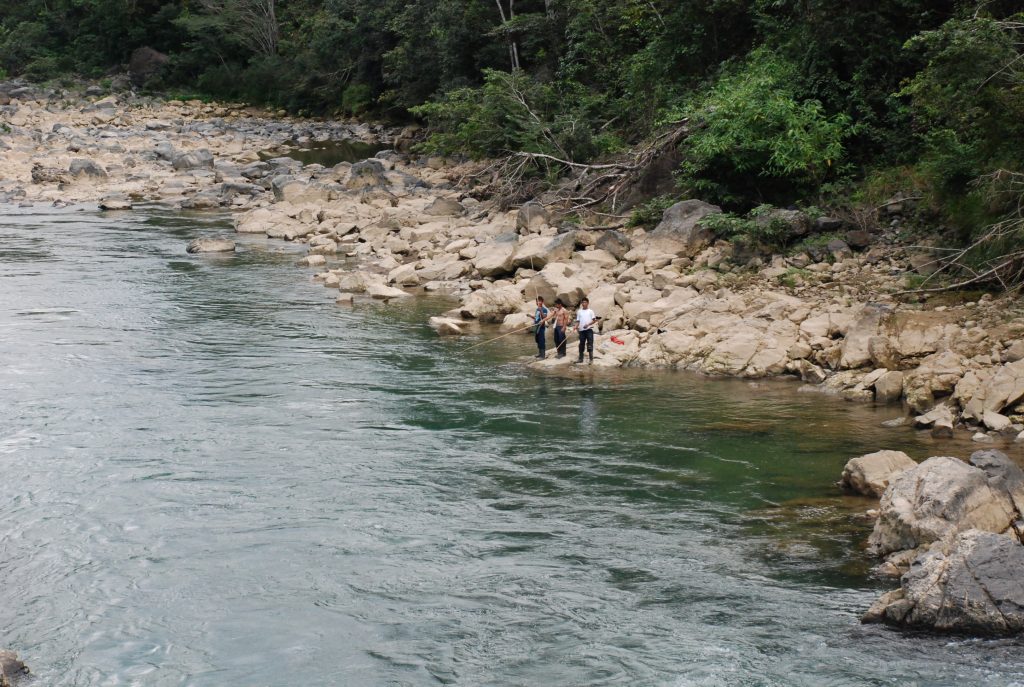 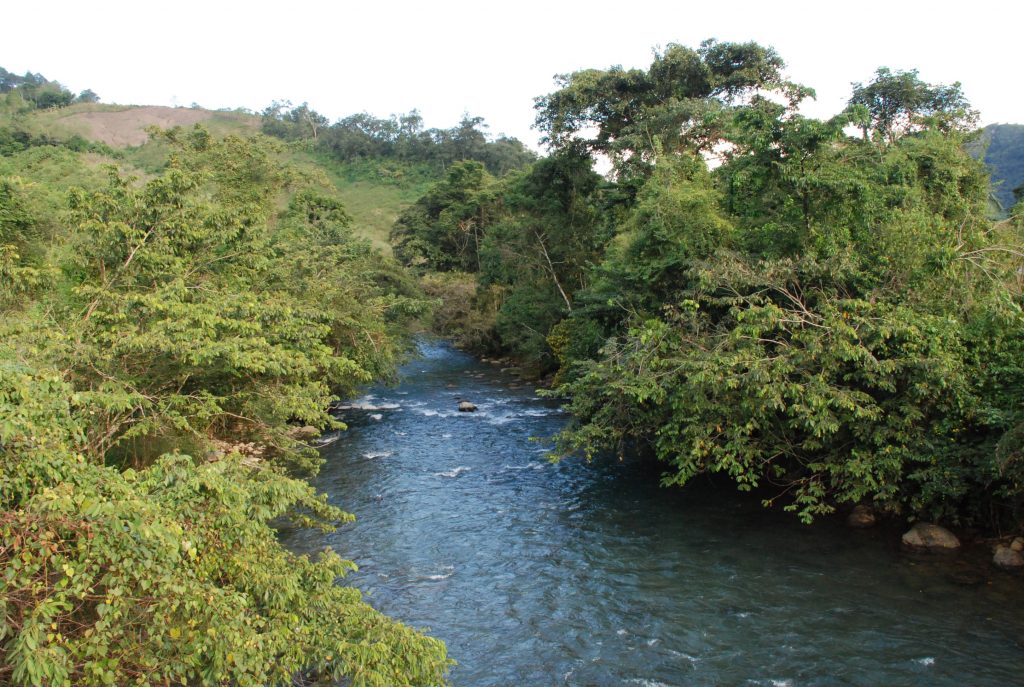