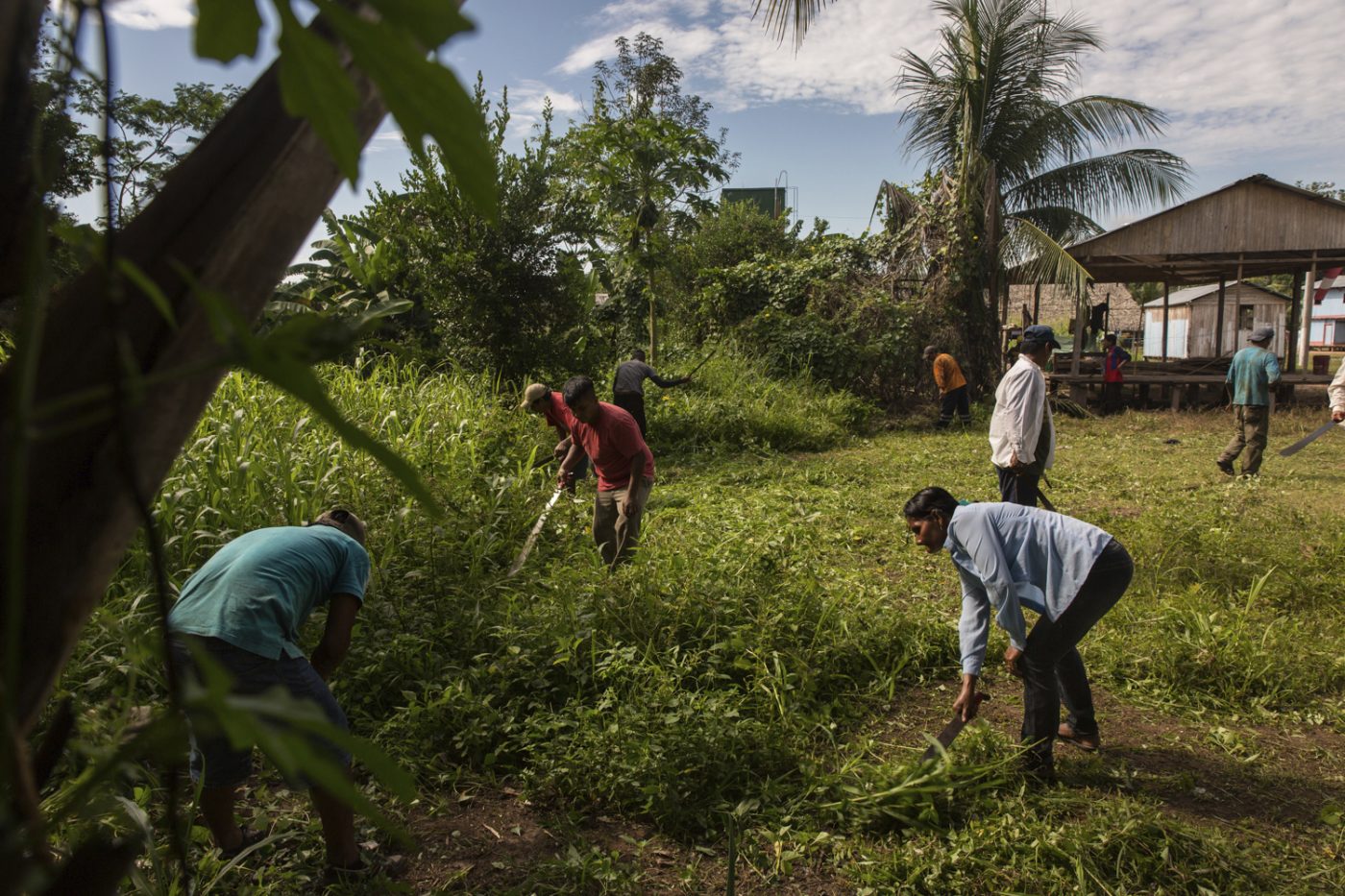 A science panel will be held on 9 December hosted by Columbia Earth Institute to raise the visibility of  a significant body of evidence supporting land rights as a solution to climate change, biodiversity loss and the threat of future pandemics.

A growing body of research shows that Indigenous Peoples and local communities outperform other forest managers in preventing deforestation and biodiversity loss, as well as the conditions that enable the emergence of potentially dangerous pathogens.

The recent report by the Global Forest Expert Panel (GFEP)  Forests, Trees and the Eradication of Poverty: Potential and Limitations,”  found that forests not only have enormous potential to slash poverty and food shortages but that greater forest cover also protects humans from close contact with wild animals carrying unknown viruses.

To achieve these benefits, the world’s top experts in biodiversity and climate change have called for a transformation in the way humanity relates to nature, warning that we must live in harmony with nature and put an end to widespread deforestation.

“The evidence linking land use change to pandemics like COVID-19 is crystal clear. Deforestation and land use change is a globally significant cause of new emerging diseases moving from wildlife into people,” says Peter Daszak, President of the EcoHealth Alliance.

“Granting and protecting Indigenous Peoples and Local Communities land rights is a critical step in protecting our whole planet from emerging pathogens,” he says. 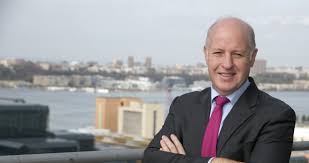 Daszak is chair of an international group of 22 leading scientists  which launched a major new report on biodiversity protection and prevention of pandemics in October this year.

The report finds that there are 1.7 million ‘undiscovered’ viruses in mammals and birds, 827,000 of which could infect humans. The group says that, rather than tackling pandemic outbreaks after they occur, we should be acting now to prevent them through greater conservation efforts and ending the overexploitation of Earth’s resources.

Indigenous Peoples and local communities protect 50% of the world’s surface and defend 80% of its biodiversity. With their traditional knowledge, they can protect Earth’s remaining forests from depletion far better than governments or private entities. According to the 2019 IPCC Special Report on Climate Change and Land, recognizing Indigenous and community land rights leads to reduced deforestation and conserving biodiversity.

However, Indigenous Peoples and local communities cannot continue this role when their lands are prime targets for environmentally destructive agriculture, mining, logging, and other large-scale projects. Due to a lack of clear legal rights and land titles, they are not just unable to manage their resources, but also at a constant danger of being displaced and pushed into poverty.  Read stories of Indigenous Peoples and local communities work to protect biodiversity.