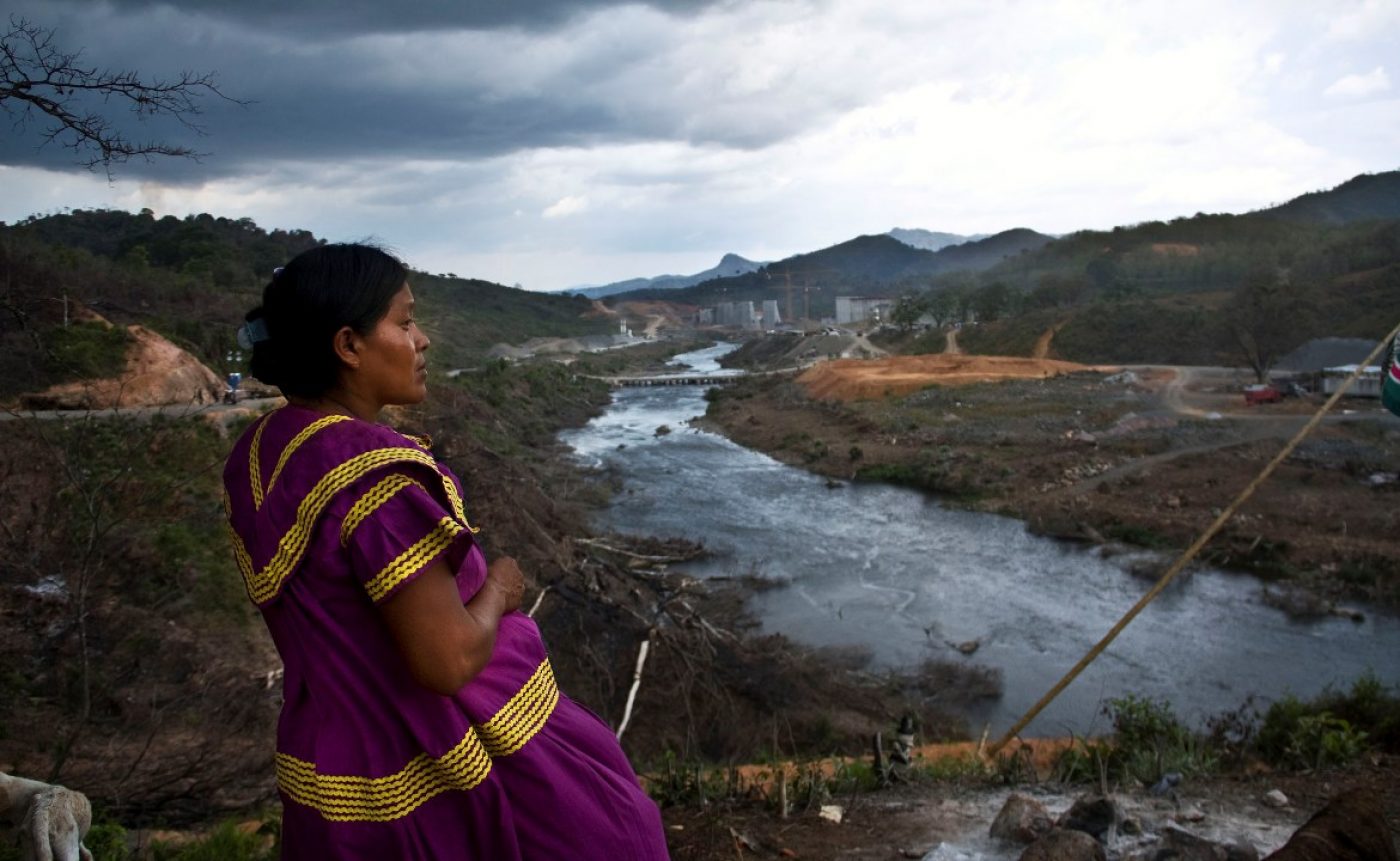 This post updates our previous coverage of the Barro Blanco Hydroelectric Dam project in Panama from June and August 2016.

The government of Panama’s decision in early November to officially withdraw its registration of the Barro Blanco Hydroelectric Dam project under the UN Clean Development Mechanism is a strong vindication of the demands of the affected communities and international organizations, which have strongly opposed the project. The Barro Blanco project has been characterized by a number of irregularities since its inception, including non-compliance with national environmental impact assessment requirements and a lack of Free Prior Informed Consent (FPIC) from the locally affected Ngäbe Buglé indigenous people.

After the initial ‘test flooding’ of the dam reservoir was suspended in June due to national and international pressure, the government of Panama negotiated an agreement with some representatives of the Ngäbe Buglé. This agreement, signed on 22nd August, did not involve the affected communities and was ultimately rejected by the Ngäbe Buglé congress on 17th September. The government is now attempting to negotiate a new agreement, which includes a representative of the indigenous M-10 Movement (Movimiento 10 de Abril).

Worryingly, the project developer GENISA resumed test flooding of the reservoir three days before the August agreement was signed. Even after the decision by the Ngäbe congress to reject the agreement, there is a substantial lack of clarity about the current status of the test flooding and the water level in the reservoir remains substantially higher than pre-test levels. As a result, some inhabitants of Kiad and the three other directly impacted communities – Nuevo Palomar, Quebrada de Caña and Quebrada de Plata – have been forced to abandon their houses and lands. Such actions on the ground contribute to a continued lack of trust by affected communities in the ongoing negotiation process.

The photos below, all taken by the Movimiento Victoriano Lorenzo in December 2016, document the large scale destruction caused in the directly impacted communities due to the test flooding of the reservoir. 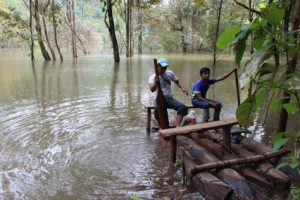 Residents of Nuevo Palomar cross the reservoir on a makeshift raft to be able to travel to Tolé. 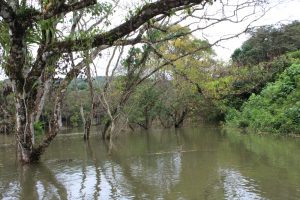 Large tracts of forest and agricultural land have been lost due to the flooding. 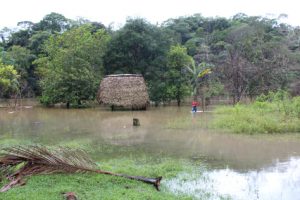 The entire community of Kiad, on the edge of the reservoir, faces the threat of displacement due to an extreme climatic event. Some residents have already been forced to move to higher ground.

Carbon Market Watch, a participant in the Global Call to Action, the Alliance for Conservation and Development in Panama and the M-10 Movement are calling on the government of Panama to empty the reservoir below the comarca (indigenous territory) line and to engage in conversations to find an equitable solution involving all affected stakeholders.

We thank Both ENDS for contributing to this update.