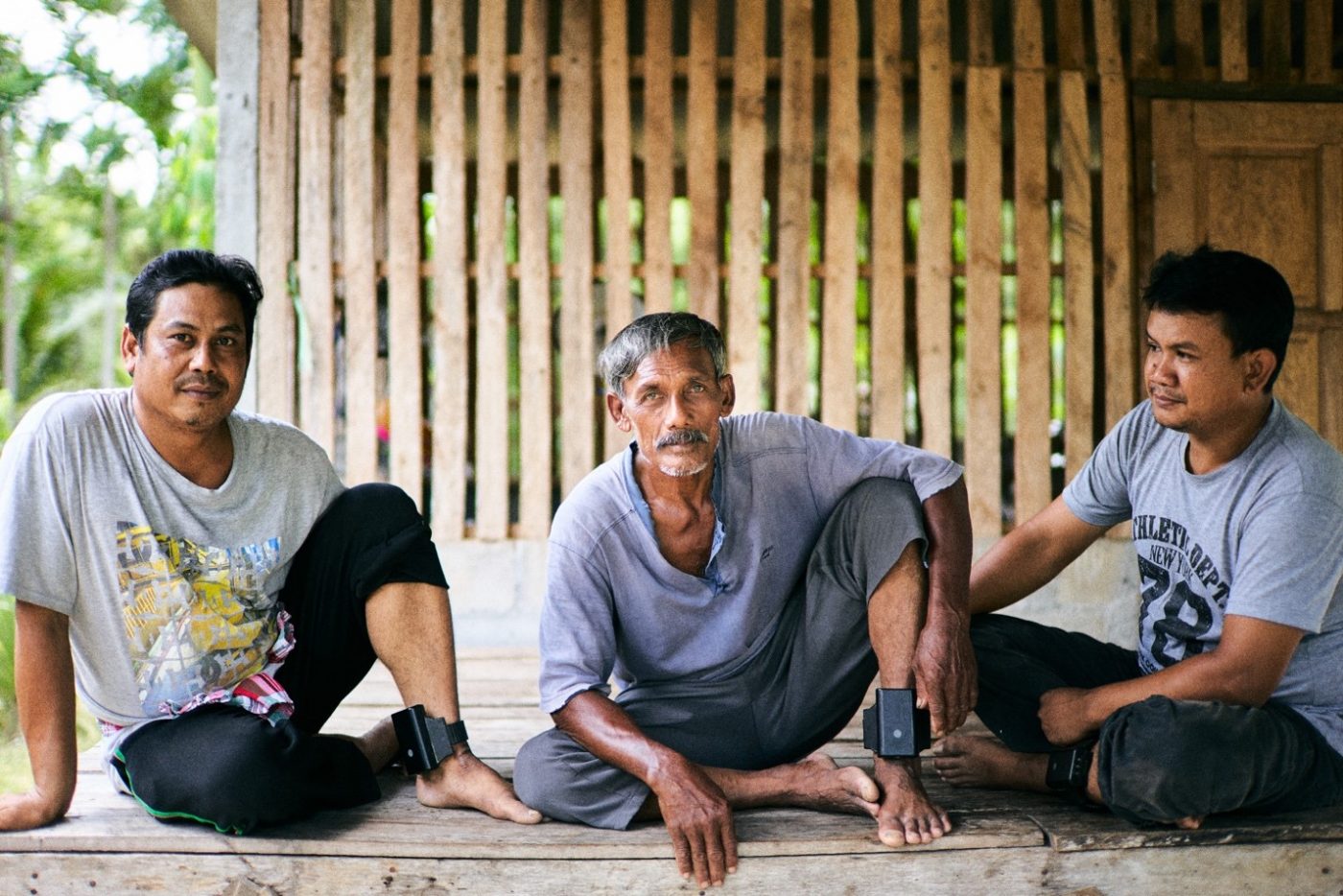 They are accused of trespassing and being members of a criminal organization.  Their real crime, however, is standing up to defend their land from a palm oil company.

The land recovered by the community of 167 landless farmers is located in Surat Thani Province. Up until 1977 it was used by villagers for livestock grazing and rice paddy fields until they were forced to sell.  The area was turned into a large palm oil plantation by Sakon Sabpphayakorn Company Limited. The company went bankrupt in 1988 resulting in the bank confiscating the land.

The area lay idle until 2009, when the 2007 Thai Constitution on the right of people to participate in natural resources and environment management enabled the 167 landless farmers to move back on to it. The community subdivided the land to ensure effective resource management, as was required by the Constitution, and together effectively managed the land.

Despite this the community continues to face opposition. Mr. Passakorn Charoenmeechai, a debtor from the previous Palm oil company along with the World Resources Development Company and Equatorial Communication (Thailand) Company Limited are fighting to evict the community.  In total 14 people from the community  – all of them members of the Southern Peasants Federation –  have been arrested on trumped-up charges.  Currently 8 of them have been sentenced by the Appeal Court to 2 years 8 months imprisonment on charges of trespassing and criminal association.  They have been denied bail.  This is a clear tactic to weaken the community and facilitate their eviction.

Despite this, the farmers continue to resist and demand that the government allocates land ownership to them in the form of community land title, as it is rightly theirs.

From 2-9th December Land Rights Now will mobilize globally to call for an end to the criminalisation and to stand with land rights defenders everywhere.  Take Action! Stand With Defenders.