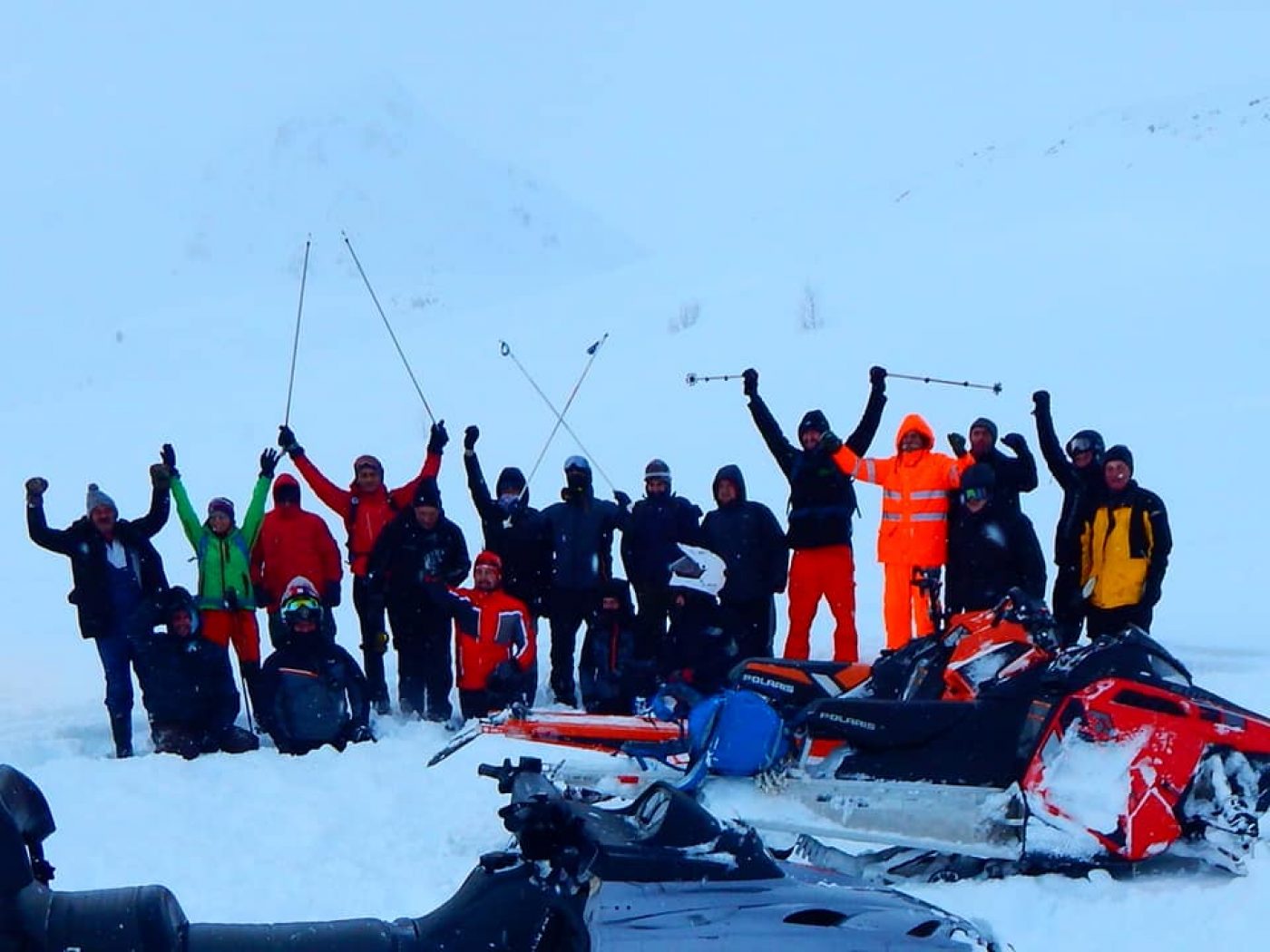 A huge thank you to the 10,000 people across the world who signed Land Rights Now and Avaaz petitions to save the environment and the livelihoods of traditional communities who are in imminent danger in Montenegro.  The petitions call for the cancellation of a military training ground, established in collaboration with NATO,  in the very heart of pastures used and managed communally by eight different Montenegrin tribes in an area bordered by two UNESCO World Heritage sites.

There have been some major advances in the past few months and it looks like Saving Sinjajevina is a Mission Possible!

In October 2020 locals set up a protest camp to physically prevent the military from entering the area.  Camping in snowy and sub-zero conditions, they resisted for 51 days until the newly elected Minister of Defense, Olivera Injac, called off the military training.  She has assured protesters that she will reassess plans to militarise the area.

This month the Ministry of the Environment also stated that the military training ground will not be in Sinjajevina.

While celebrating these initial successes, locals and activists remain steadfast in calling for the permanent cancelation of the decree that created the training ground in the first place. They also want to see a  protected area in Sinjajevina co-created with local communities where agriculture and tourism will develop.

To ensure their demands continue to be heard, a snow march was organized last week to the original protest camp to condemn the fact that, despite verbal commitments, the decision on the military training ground has not yet been annulled

‘’There was a blizzard at the highest point we climbed – the location of the camp where we had a protest for 51 days.  It was as cold as in Antarctica. However, people survive and we will endure to the end.’’said Milan Sekulović of Save Sinjajevina Association.

A huge thank you to everyone who supported this campaign!

Add your name to the petition: here

Read stories of the Protectors of Sinjajevina Gara and Vanja